The Chronicles of Alexander Nevsky

To the 800th anniversary of the birth of Alexander Nevsky

Opera-cantata “The Chronicles of Alexander Nevsky” was written in 2021 specifically commissioned by the International Music Festival under the artistic direction of Yuri Bashmet in Yaroslavl, and is dedicated to the 800th anniversary of one of the most revered Russian saints.

For the composer of the opera, Alexander Tchaikovsky, this is his third appeal to the history of Russia, the two previous major opuses of this emerging trilogy – “The Tale of Igor’s Campaign” and “The Tale of Boris and Gleb”, were also presented at festivals of maestro Yuri Bashmet. The new opera is not only a reminder of those early events, but also an occasion to reflect on our relationship to Alexander Nevsky – a ruler, a hero, and a man.

On the stage we see the story of his life from the princely tonsure in Pereslavl (1225) to his last sending for the crowning glory to Sarai-Batu (1263). Let us recall Nevsky as a young man, Nevsky as a hero of battles on the Neva and on the ice of Lake Chudskoe, Nevsky as husband and father, Nevsky as Grand Prince of Vladimir. Moreover, this production is neither a hagiography of saints nor a textbook page, but the story of a living man who loved, struggled, made mistakes and triumphed.

The composer himself said that he was inspired to write the piece of music by some little-known facts from the biography of the great military leader.

“I knew Nevsky from Prokofiev’s music and I think this is an absolute masterpiece, so I initially refused to write this work. I didn’t even want to confront Prokofiev in any way, as it’s a struggle with a titan. But then, when we composed the script, it turned out that a lot of things from his intense life were unknown to the audience. And that’s where I found such gaps, which allowed me to write music that was not the same as Prokofiev’s,” admits Alexander Tchaikovsky. 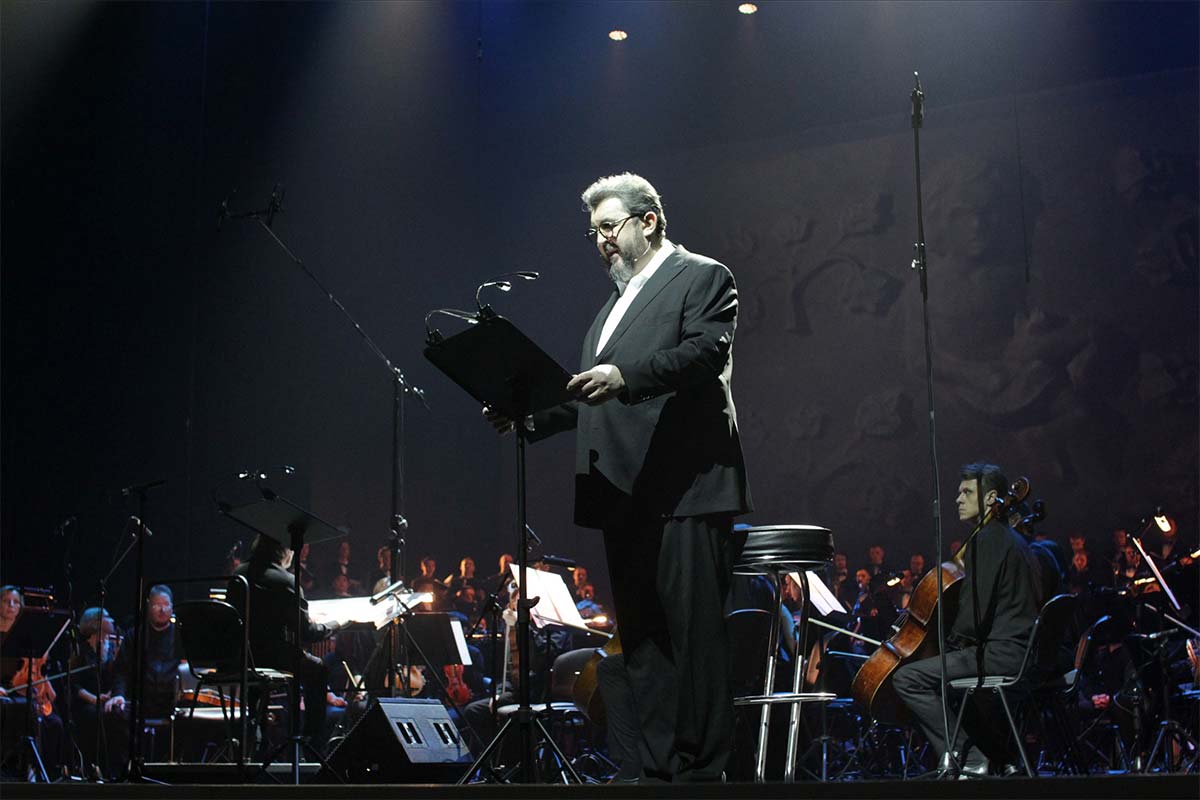 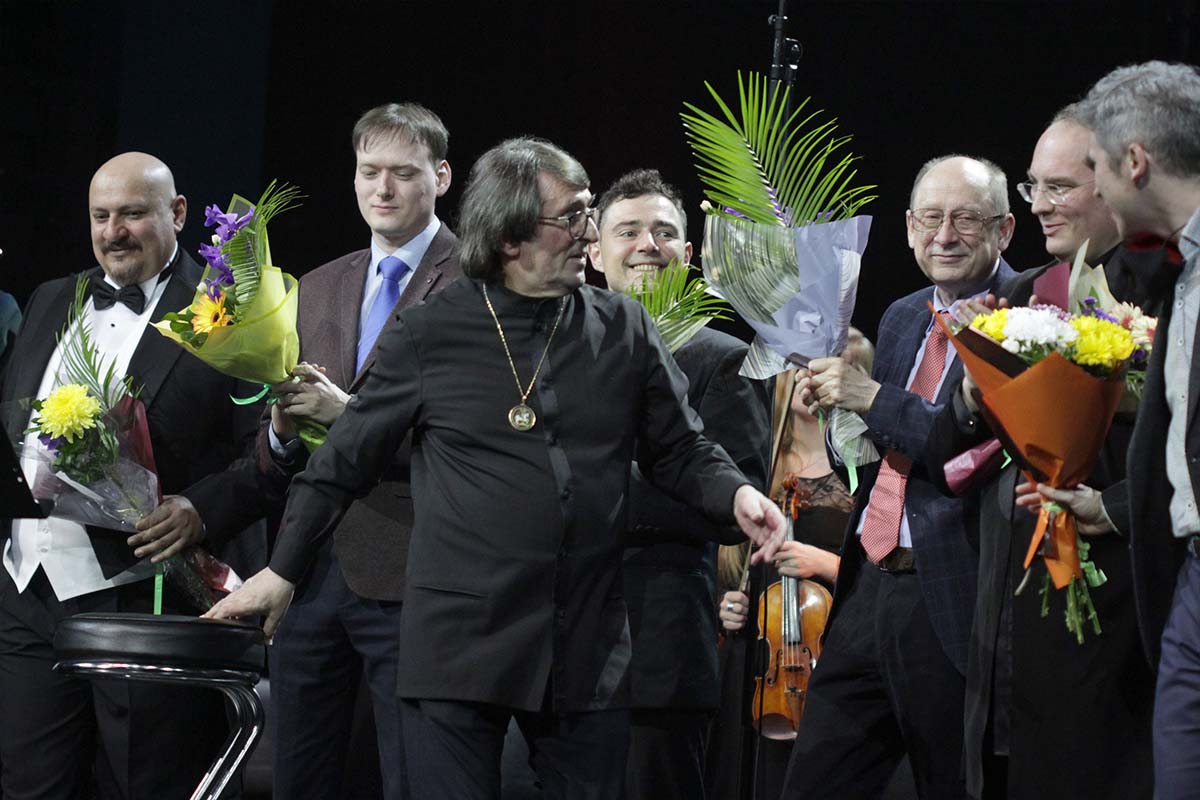 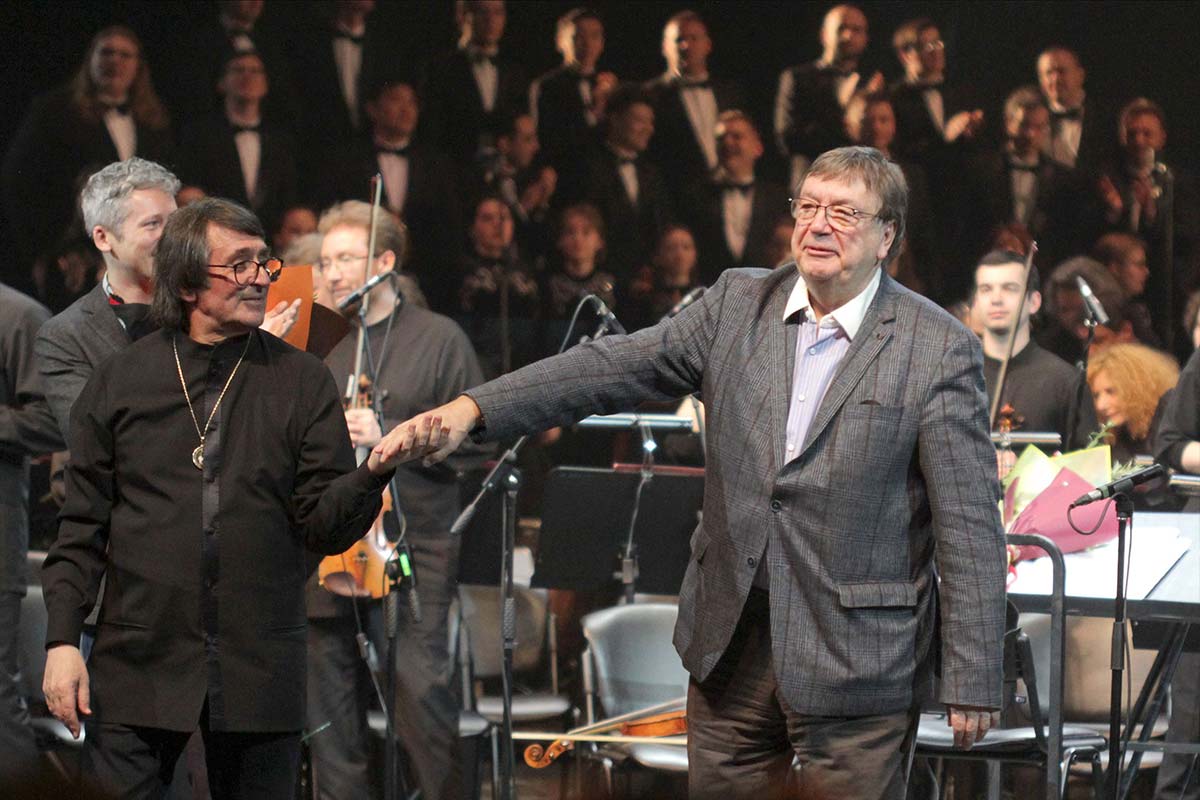 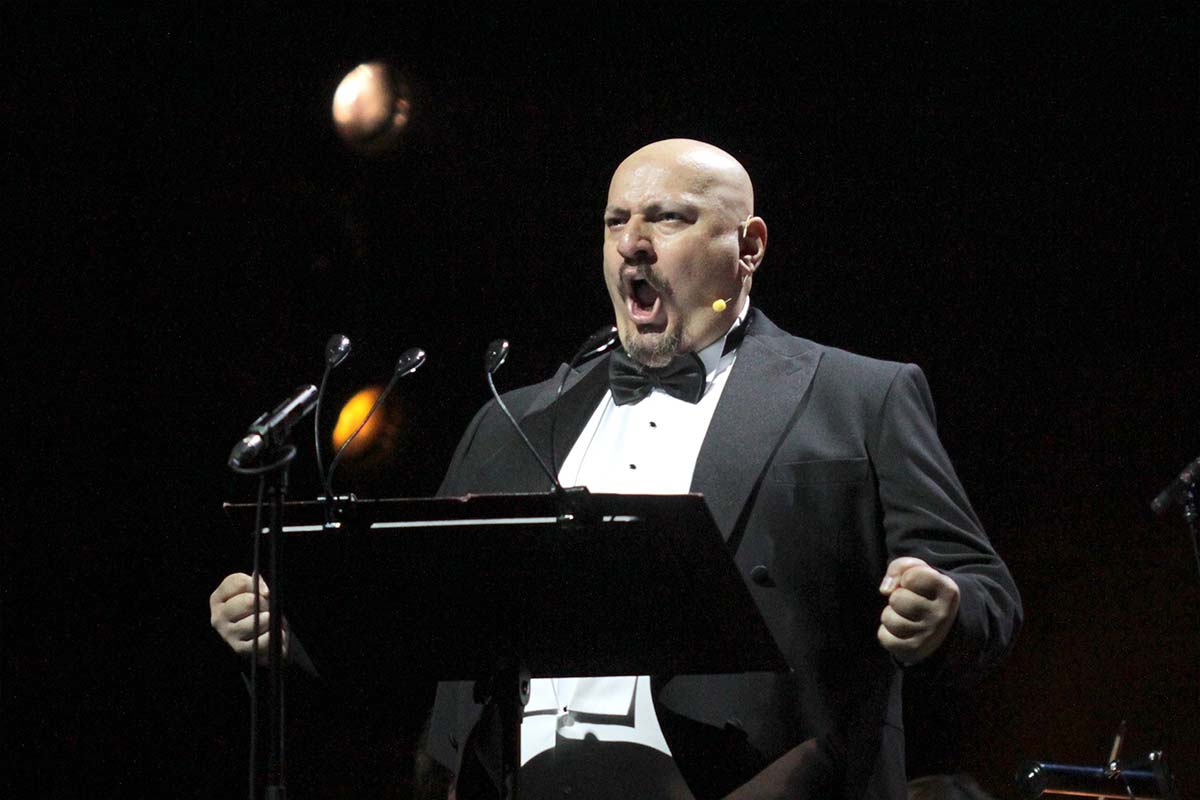 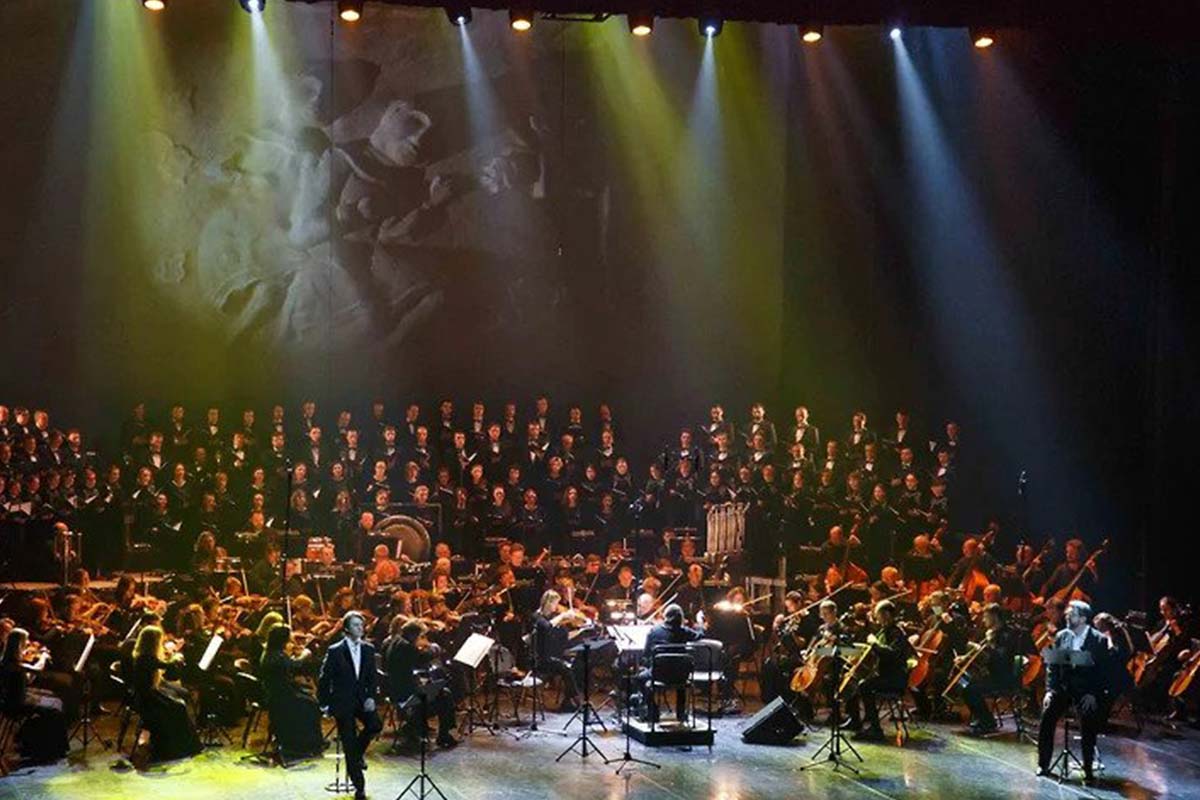 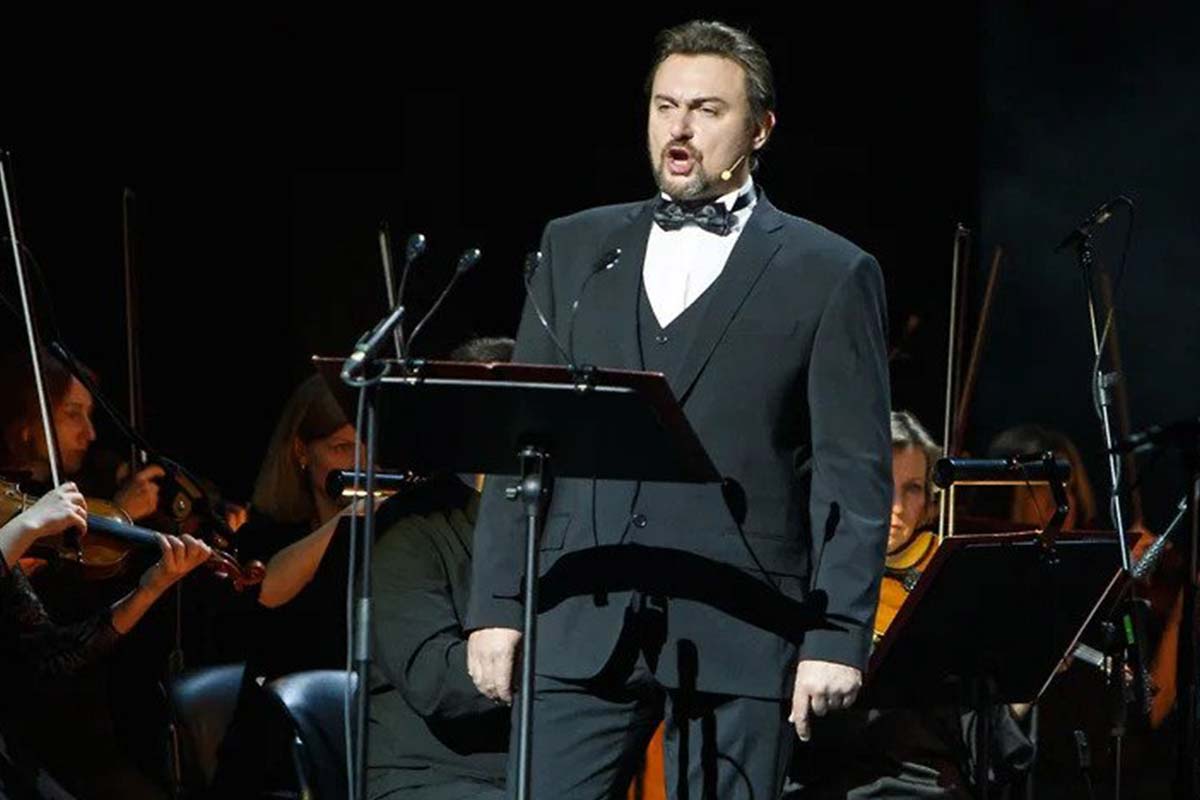 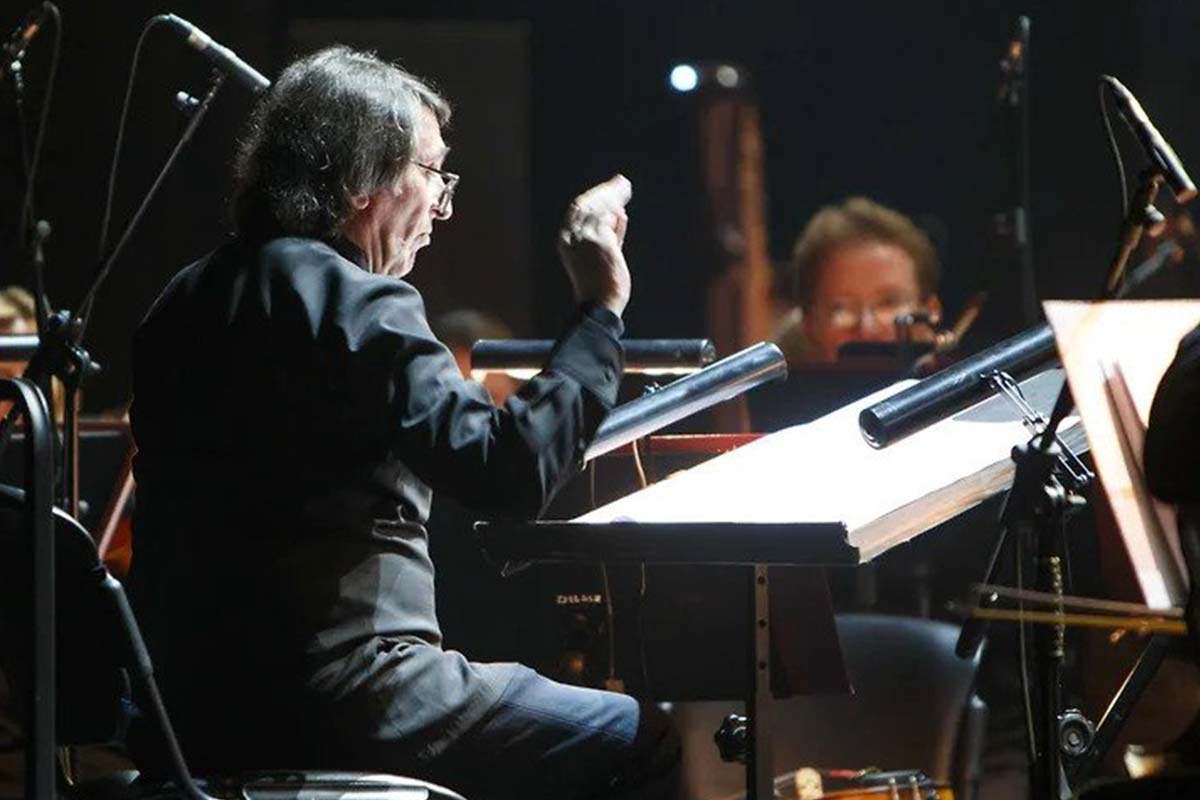