“The world of music would be incomplete without Carmen and it would be enough for Bizet to write only this opera to become Bizet”, – states well-known Italian musicologist G. Marchesi. It is now 130 years Carmen leads in world “opera distribution market” in the number of productions, records and concert performances, and the Bizet music is so strongly rooted in cultural code that it seems like had always existed.

It can be told about a new version of Carmen that the main idea of production is a synthesis of drama, opera and ballet. A unique idea of Yuri Bashmet and director Pavel Safonov was firstly shown to spectators on Winter International Arts Festival in Sochi in 2015.

The performance Fantastic Carmen tells a story how egoism turns love into passion, sense of ownership, but awareness of the irreparable loss brings back pureness and infinite tenderness to that feeling. In our version director Jose has shot a movie with an actress Carmencita and killed her in a fit of jealousy. In a state of shock he relives all the consequences in the asylum where mystical Doctor provides him from unconsciousness to recognition of this bloodthirsty crime. Opera arias and ballet from homonymous pieces appear like dreams from his inflammatory and painful mind, and he sees impossibility and madness of his desires like in the mirror. And, passing that way, he over and over again falls in love with Carmen as Fate, as Utopia, as something impossible to reach and hold but at the same time impossible to live without. Waking up, Jose recovers but tears on his eyes tell us that he could pass that way one more time to find his Carmen. 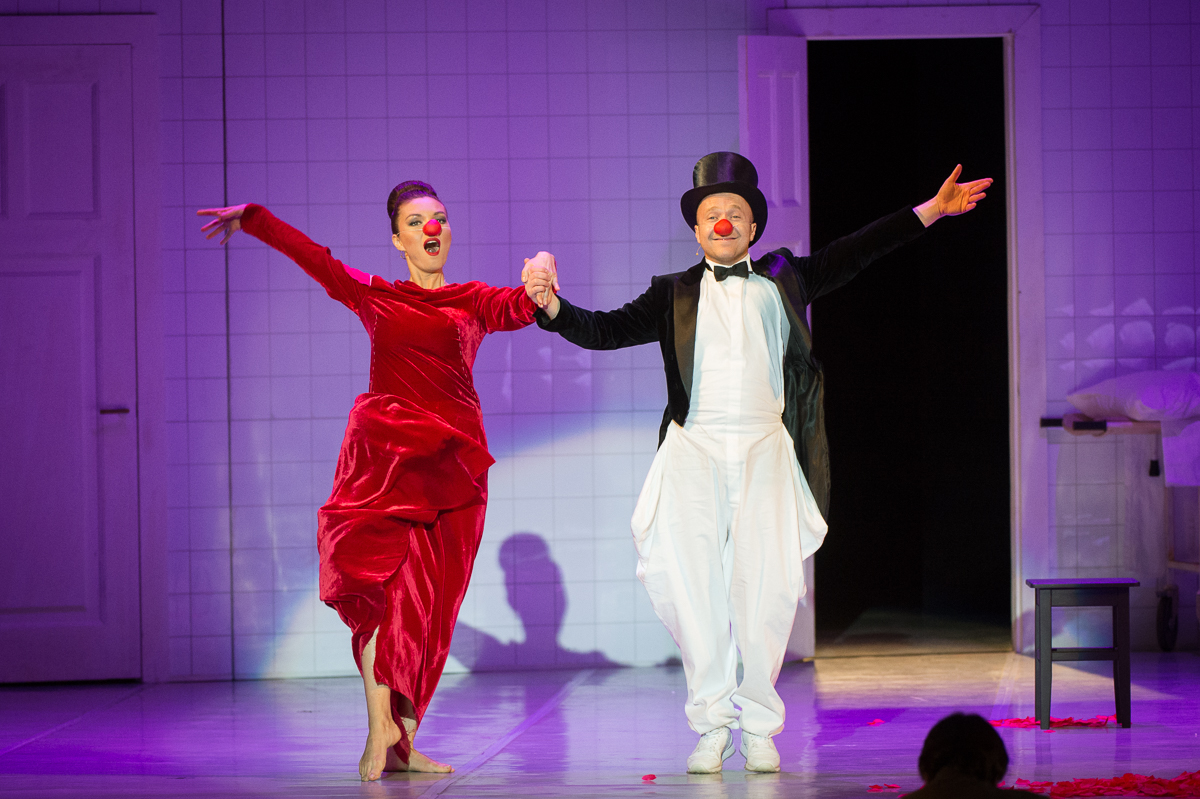 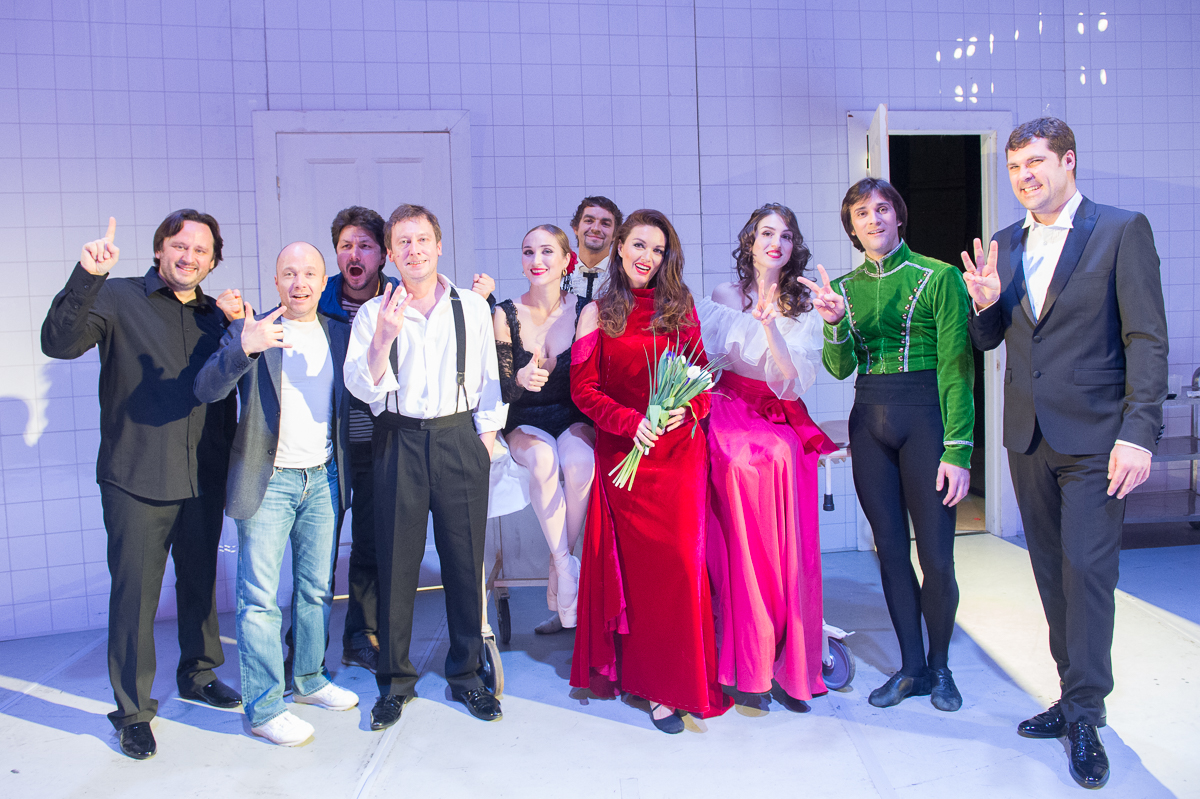 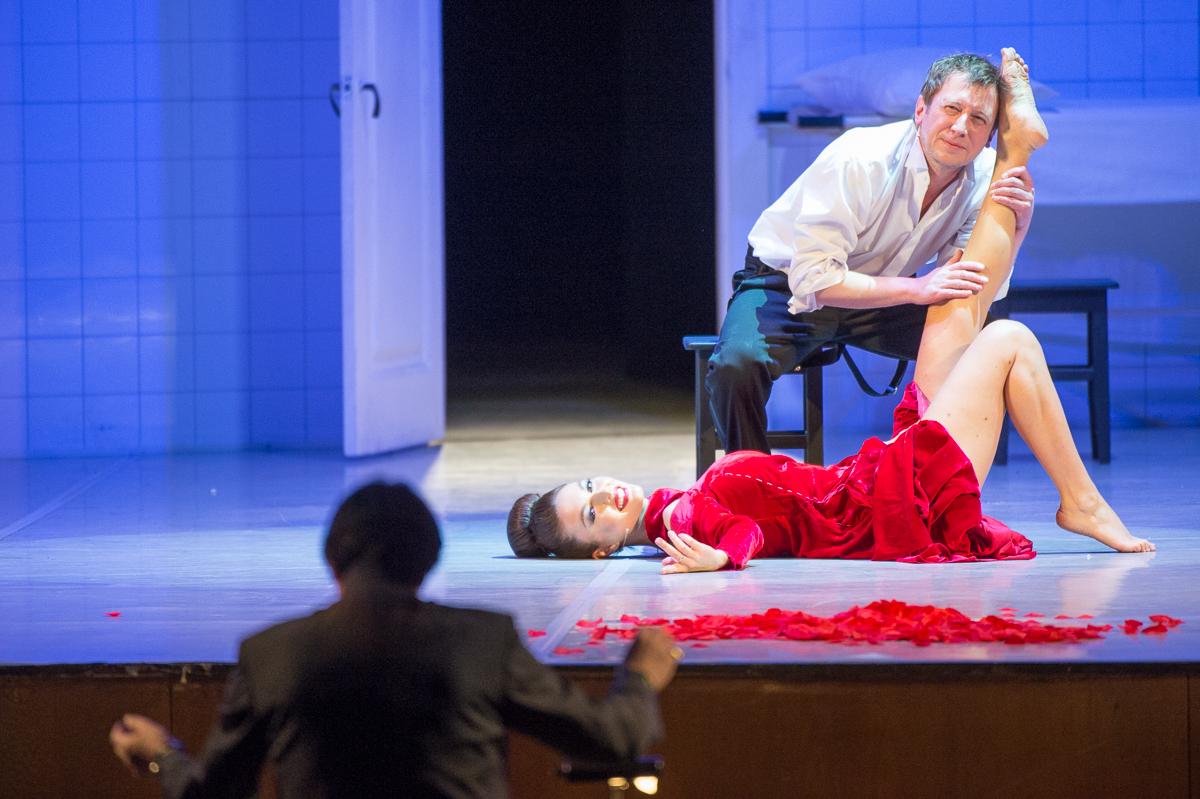 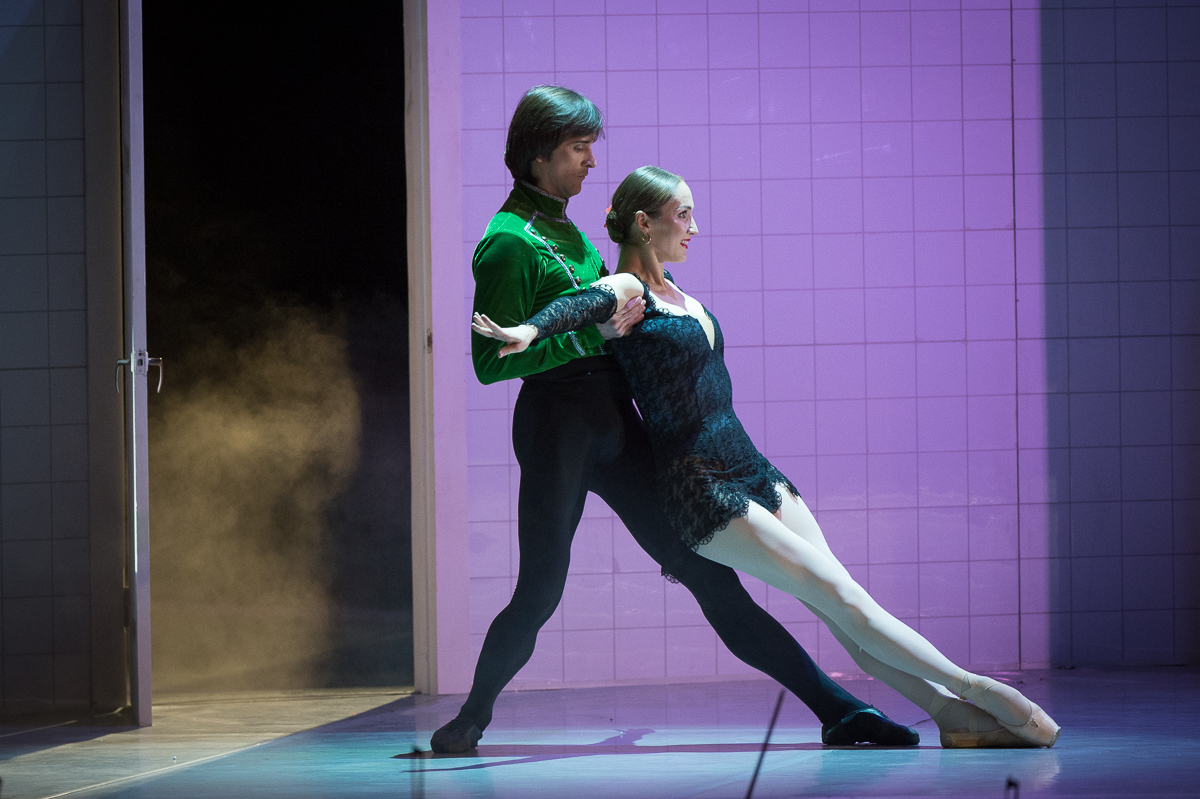 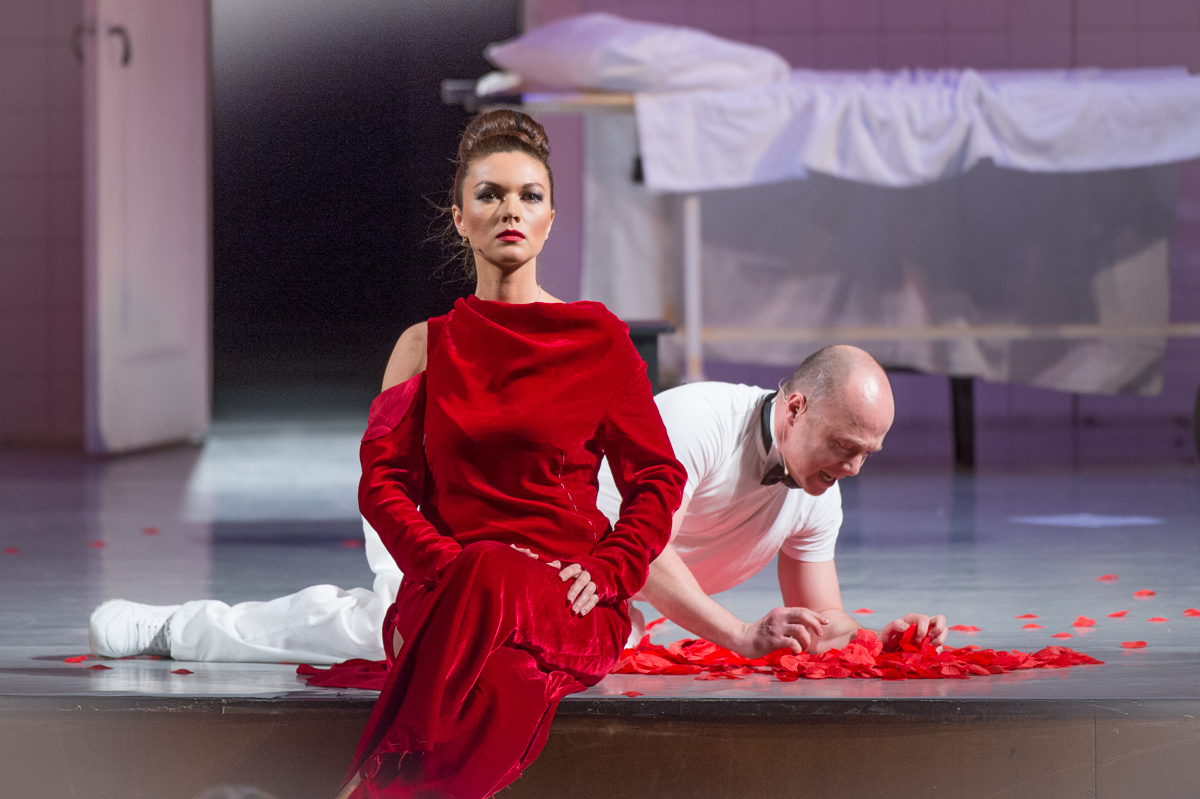 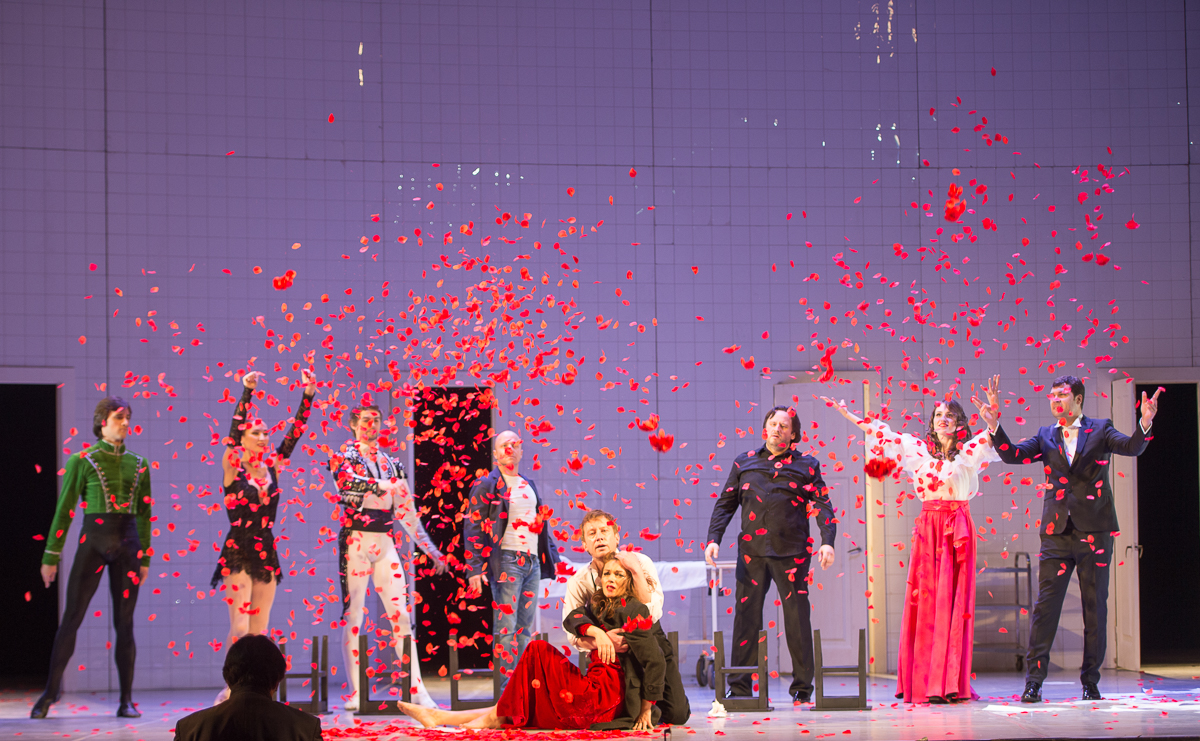 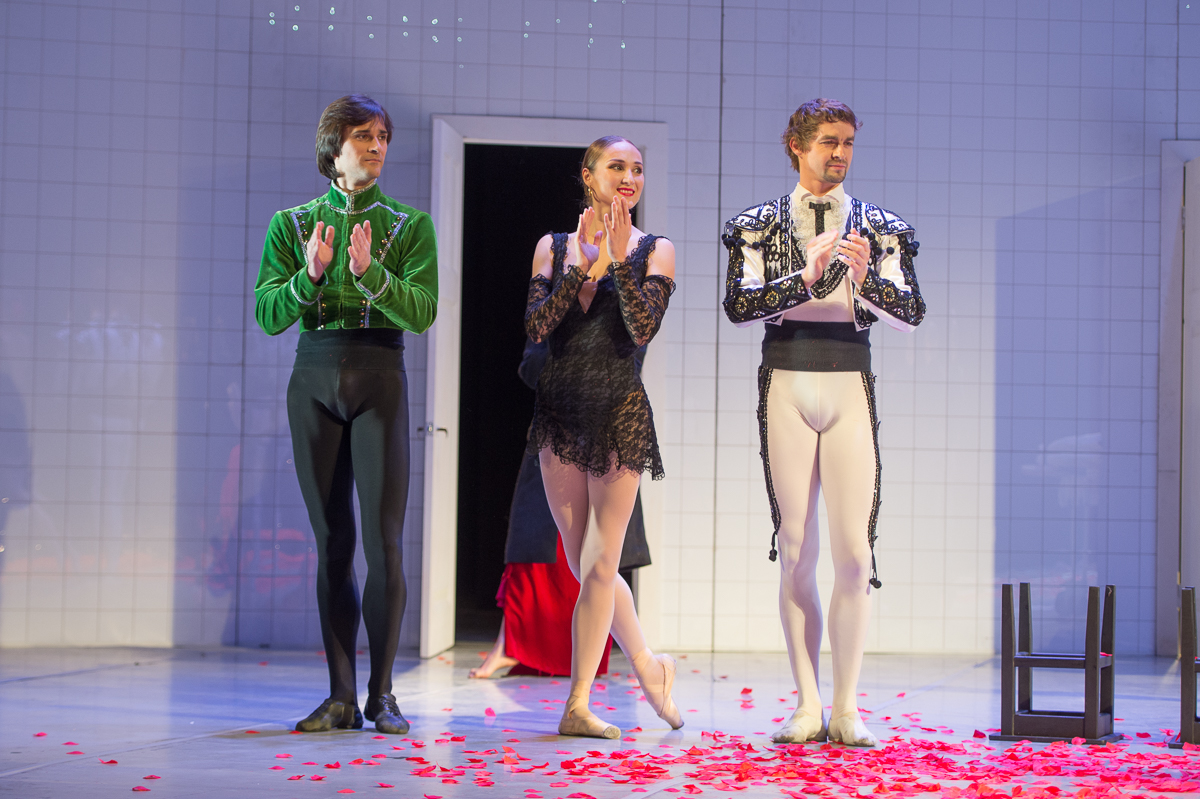 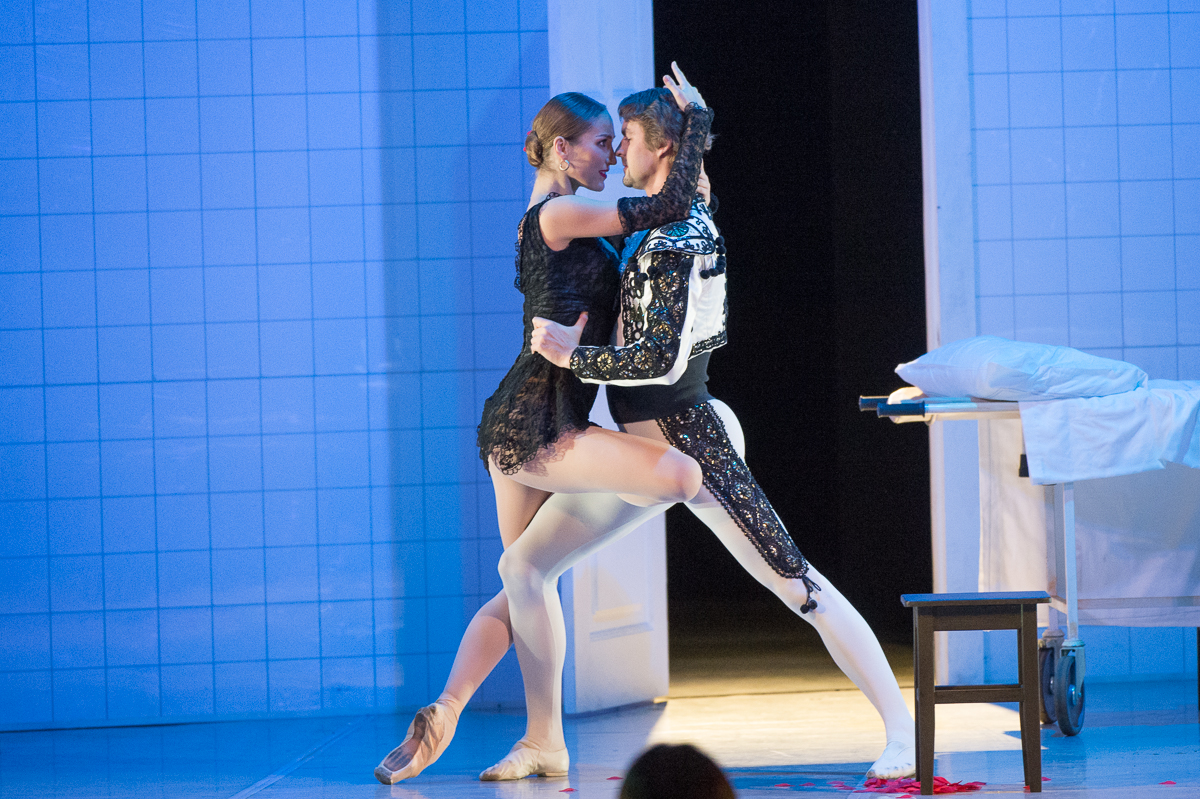 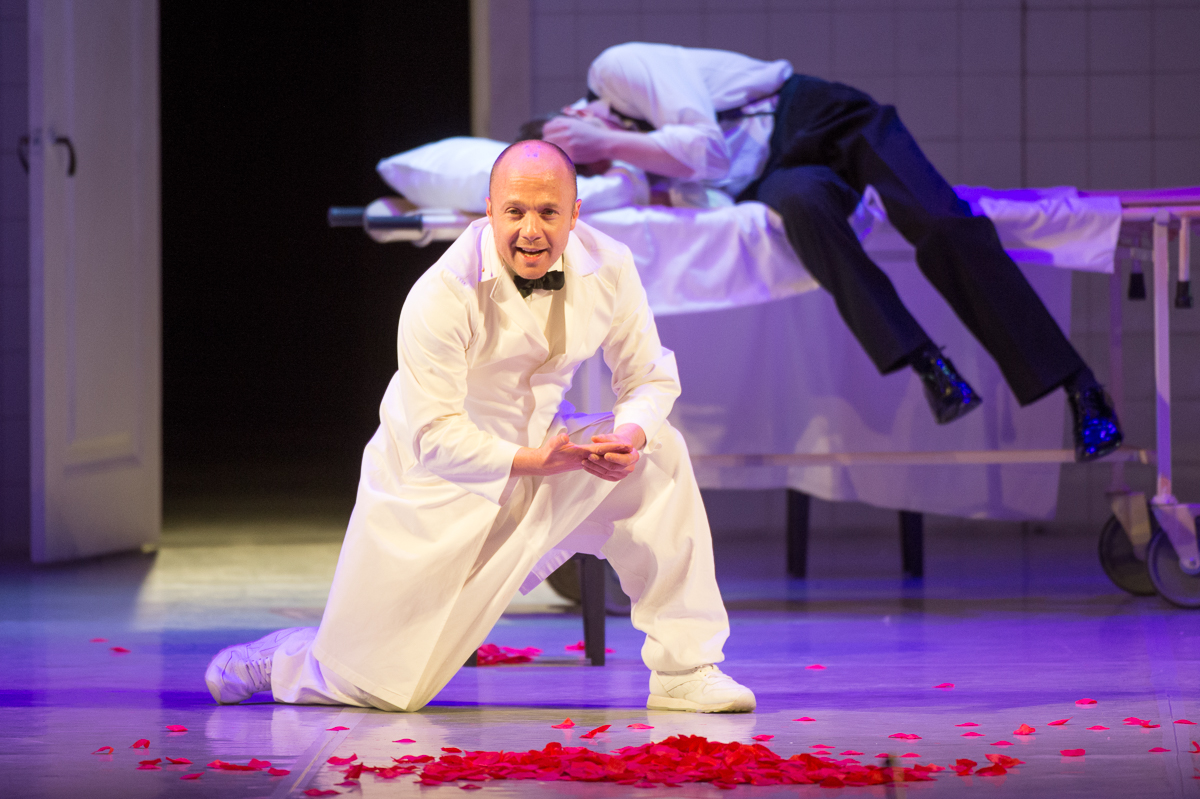 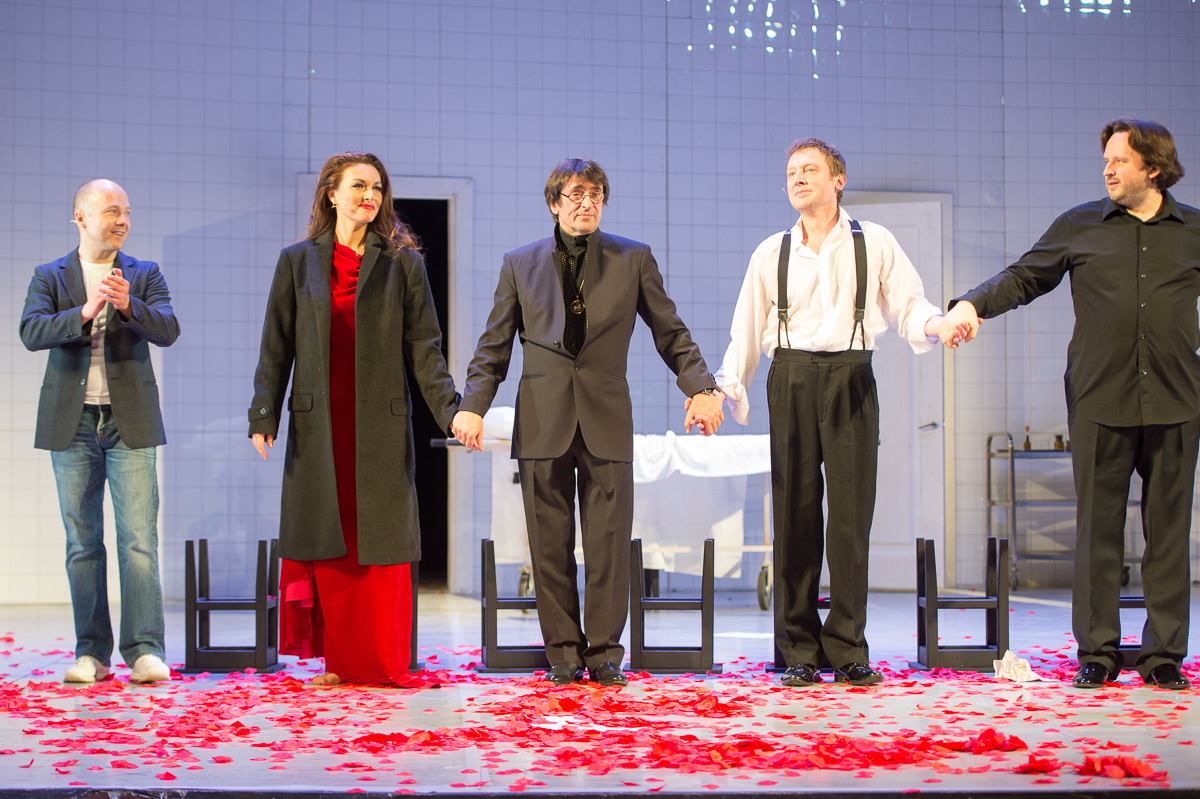 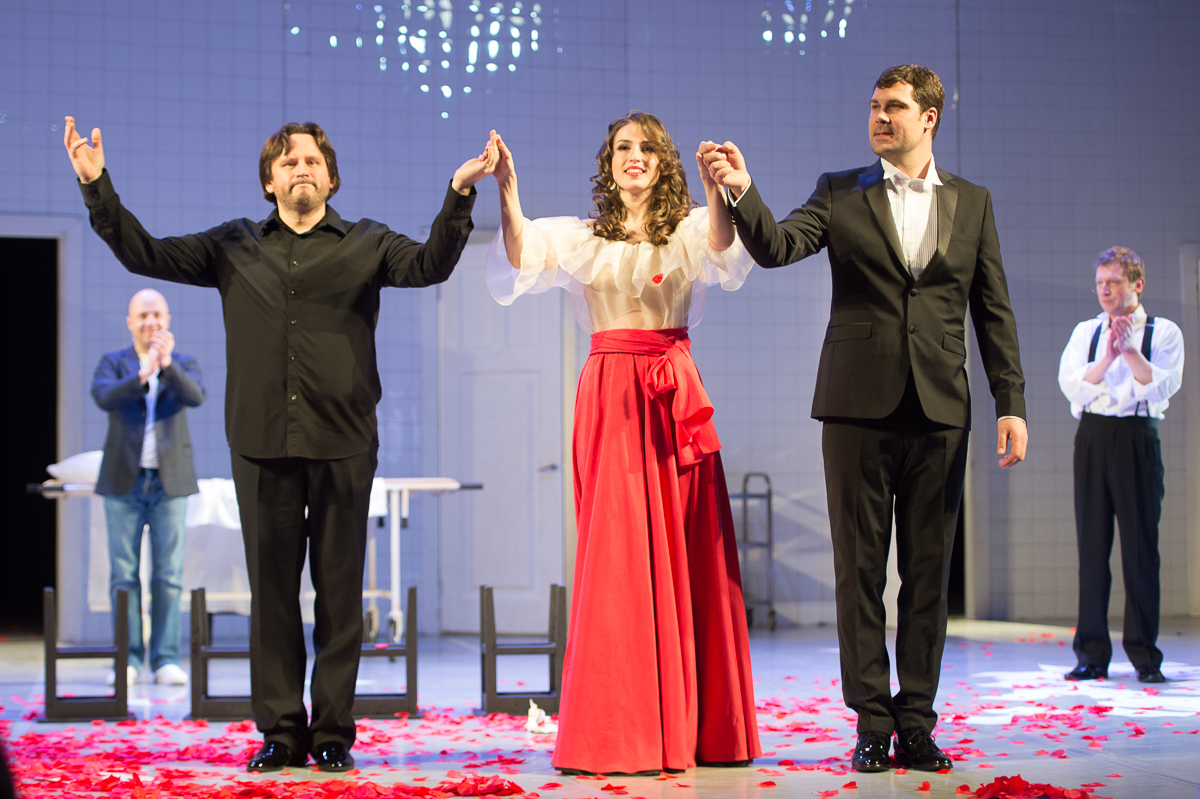 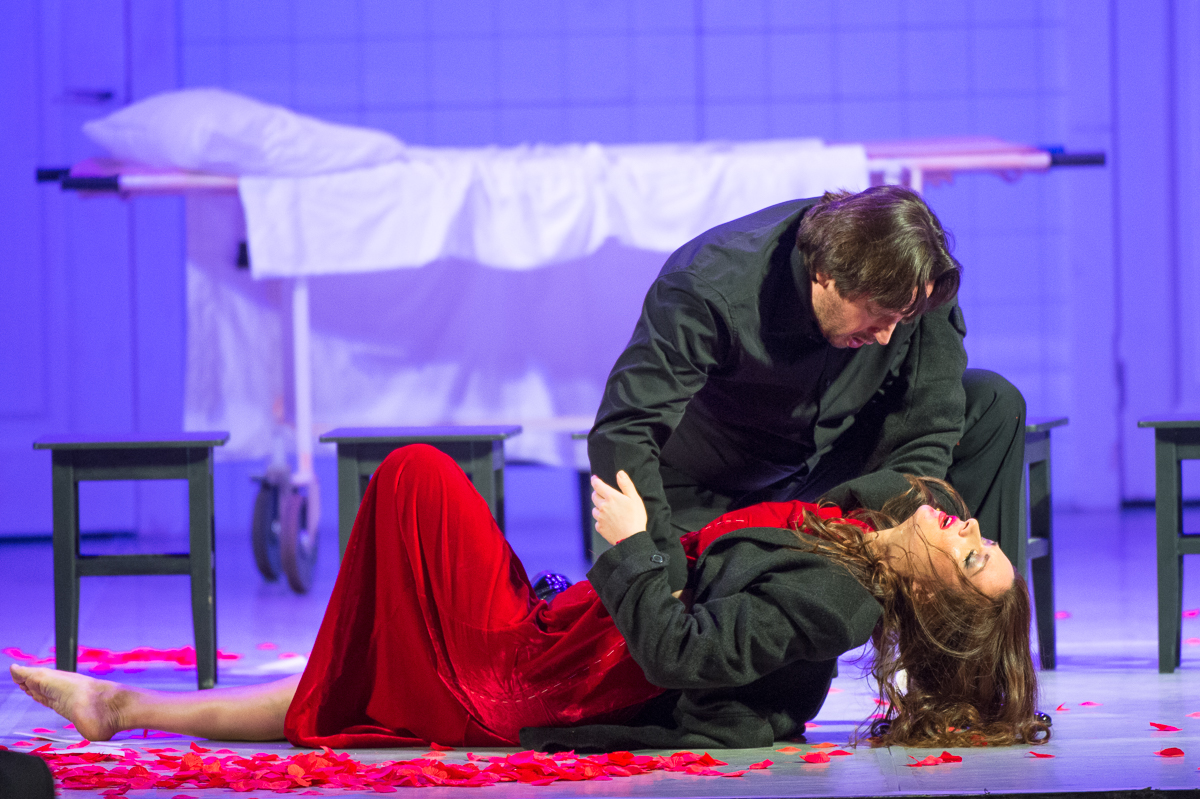 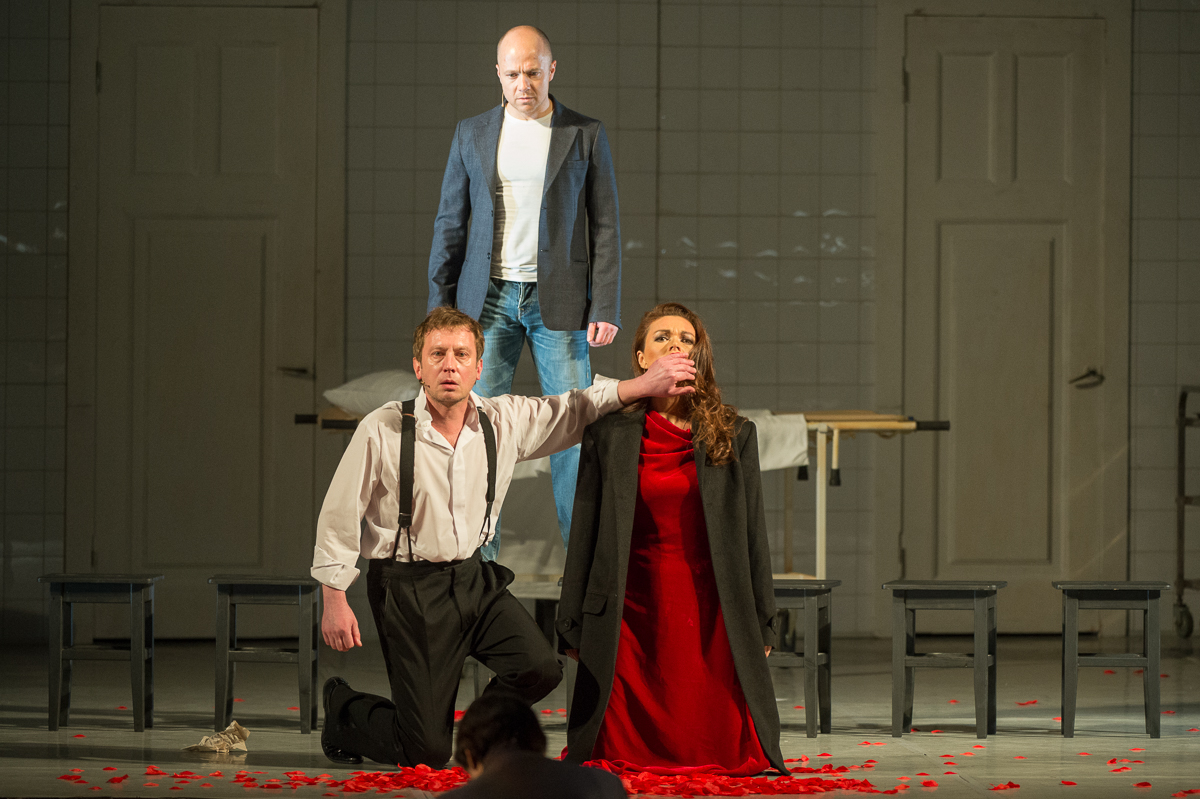 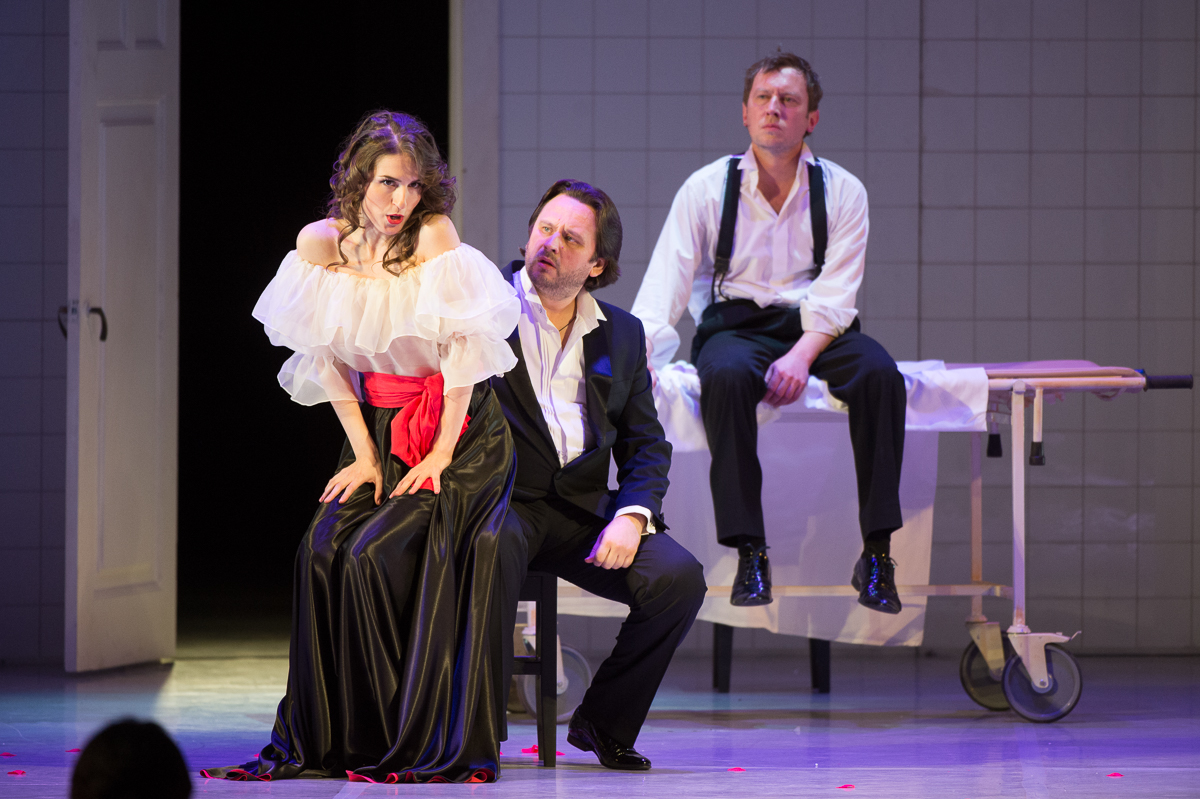 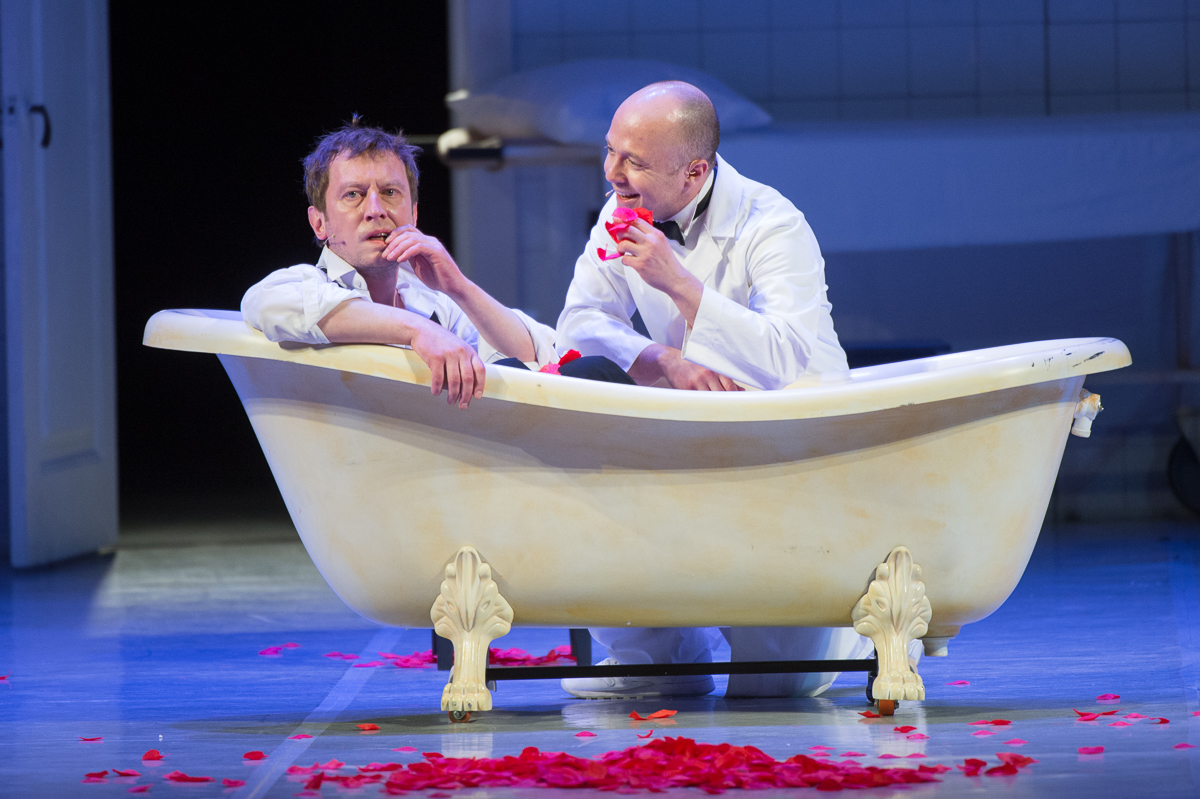 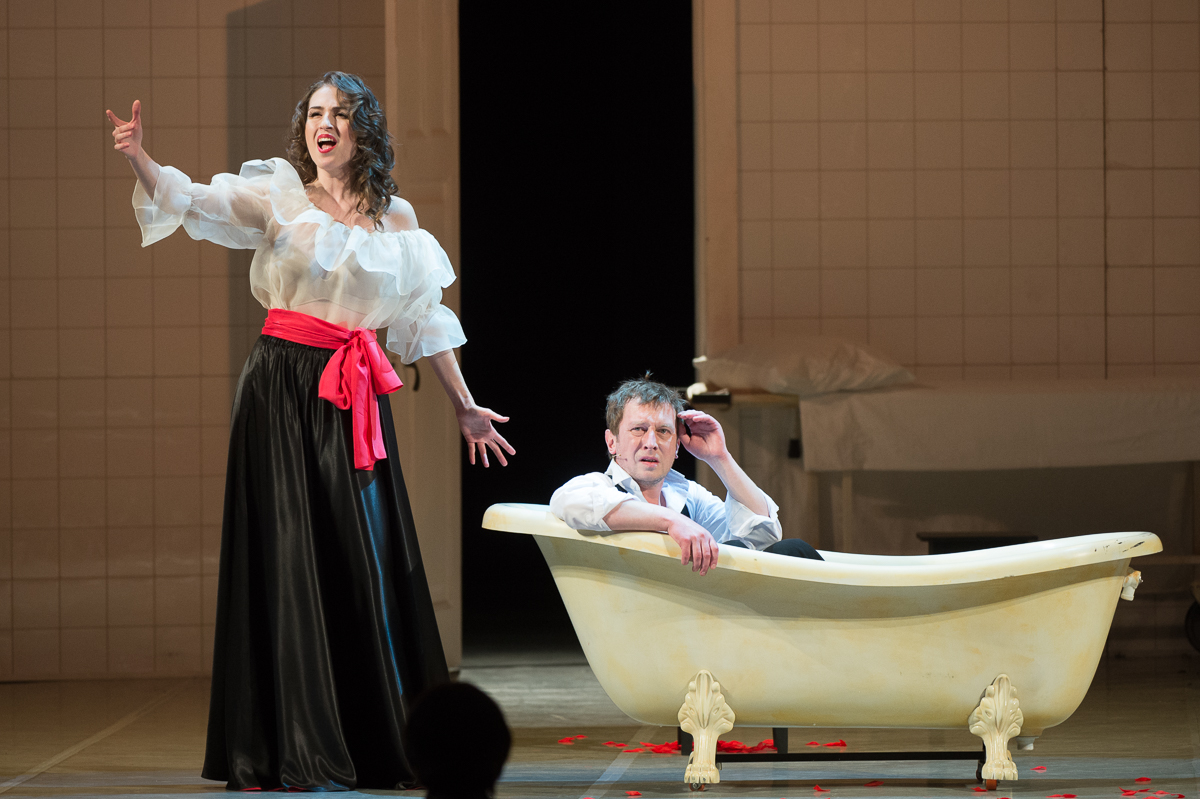 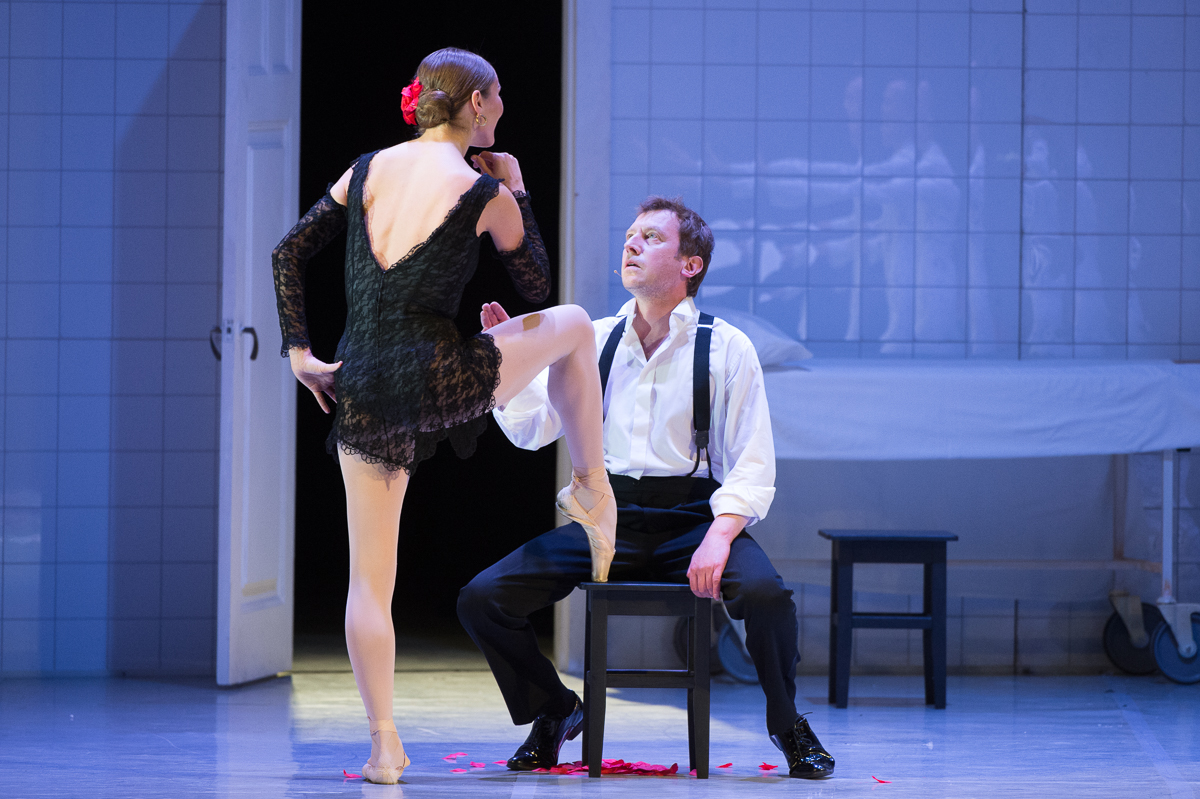 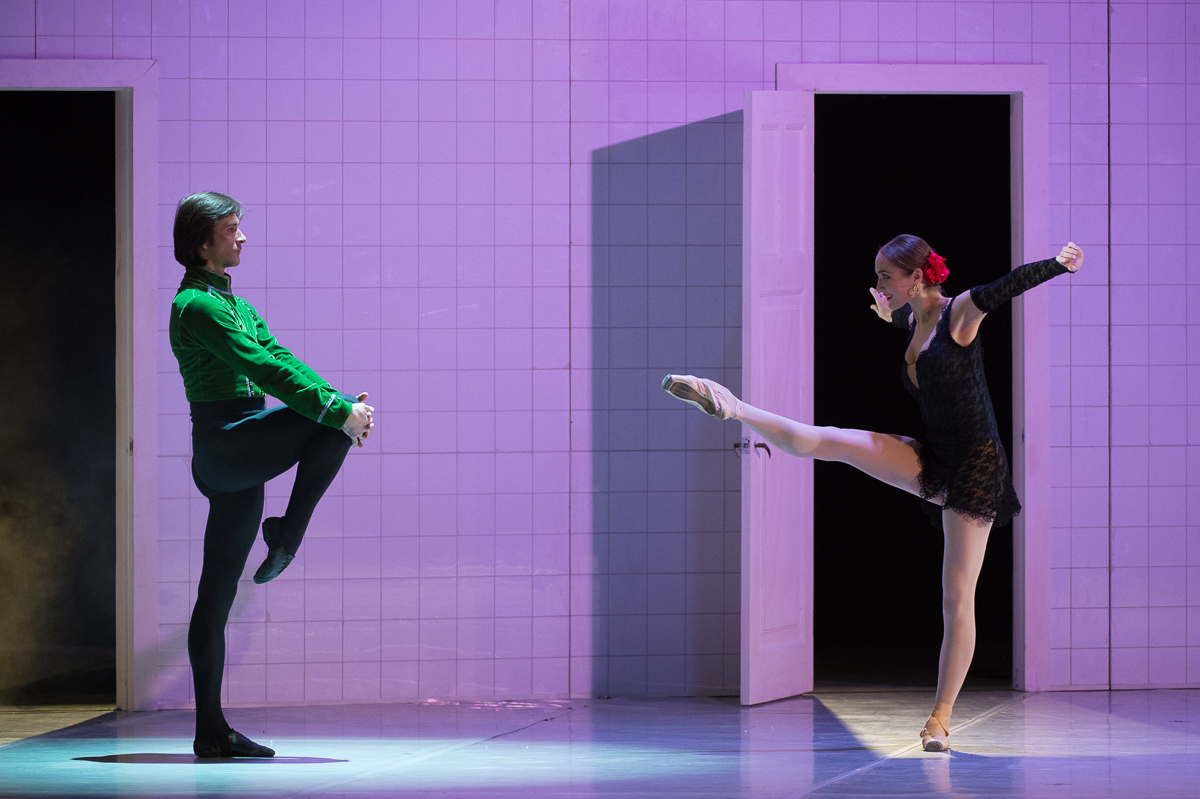 The performance was firstly shown within the frameworks of Winter International Arts Festival in Sochi in 2015.