«I am looking for an intimate but deep-rooted drama, based on conflict of situations that I have seen or experienced and that could get under my skin»

Eugene Onegin… It seems impossible to imagine Russian and global culture without this piece of Pushkin and Tchaikovsky. Just 50 years ago critics have stated that even amongst Russian audience the opera became more popular than Pushkin’s “novel in verse”…

It has to be said that opera’s author had a prototype – a drama performance Eugene Onegin that was very popular in Moscow. That staging had included the same scenes from the novel that Tchaikovsky also used later. Work on opera progressed very quickly and was finished in the beginning of 1878.

Tchaikovsky himself, creating Onegin and burning with creativity, was “madly in love” with characters of his opera. When he has written a duel scene, tears were flowing down his cheeks… However, he was very worried about a stage destiny of his new opera, because it was very different from standards of music theatre in the late XIX. That is why he has called it “lyrical scenes”, considered that it would be popular only in salons and circles. Having no desire for giving his brainchild to the state stage of Imperial theatres with their ingrained opera routine, Tchaikovsky insisted on staging the opera with students of Moscow Conservatory and he was right – young musicians have succeed in showing genuine feelings and true passion of Pushkin and Tchaikovsky characters.

More than 130 years Tchaikovsky’s Eugene Onegin reigns on the stages of the biggest Russian and foreign opera houses.

Yuri Bashmet is one of the first domestic musicians who revived in our performing art once a popular genre of music and literature performance. And the first expression of this genre became our Eugene Onegin, firstly shown in 2010, at the year of the Millennium of Yaroslavl, on the closing of the Yuri Bashmet Festival in this city. Onegin in the author’s version of Bashmet has received rave reviews from spectators and favorable press feedback.

Fragments from Pushkin’s novel are read by famous actors from Moscow theatres. Arias and scenes from Tchaikovsky’s opera are performed by well-known singers – soloists of Bolshoi and Mariinsky theatres. 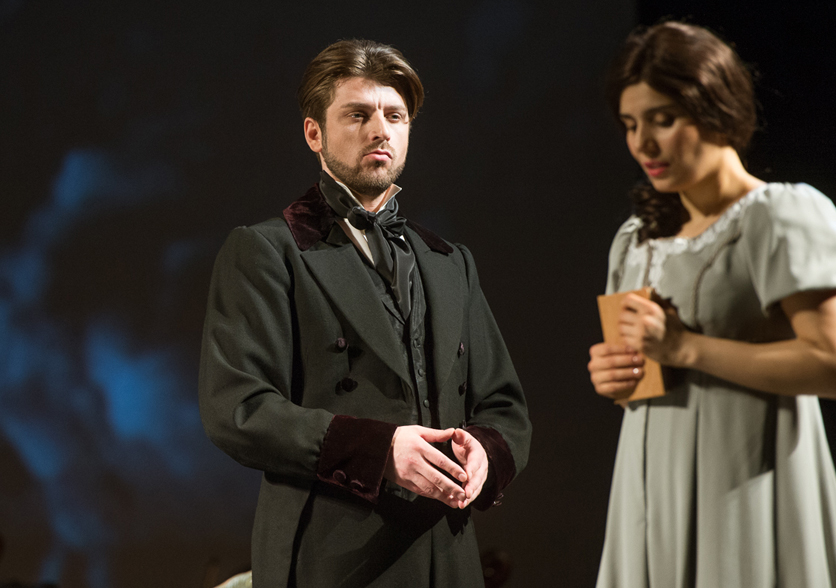 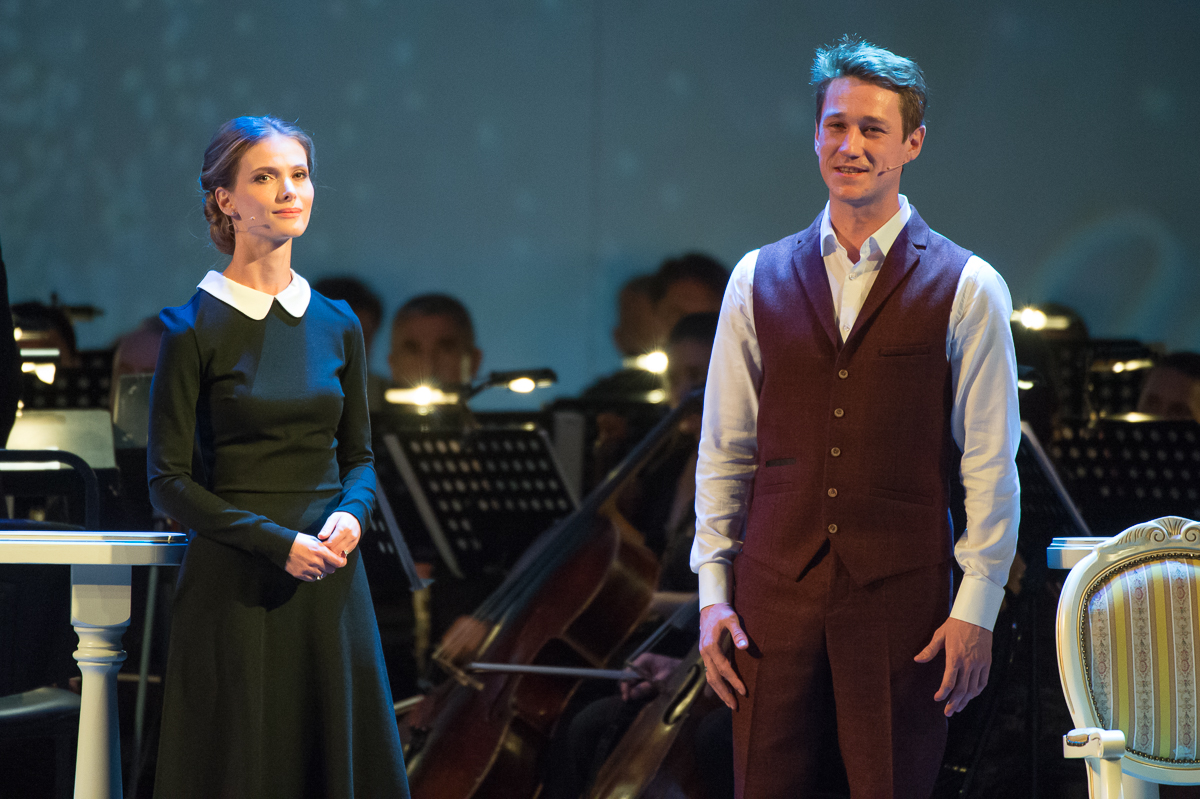 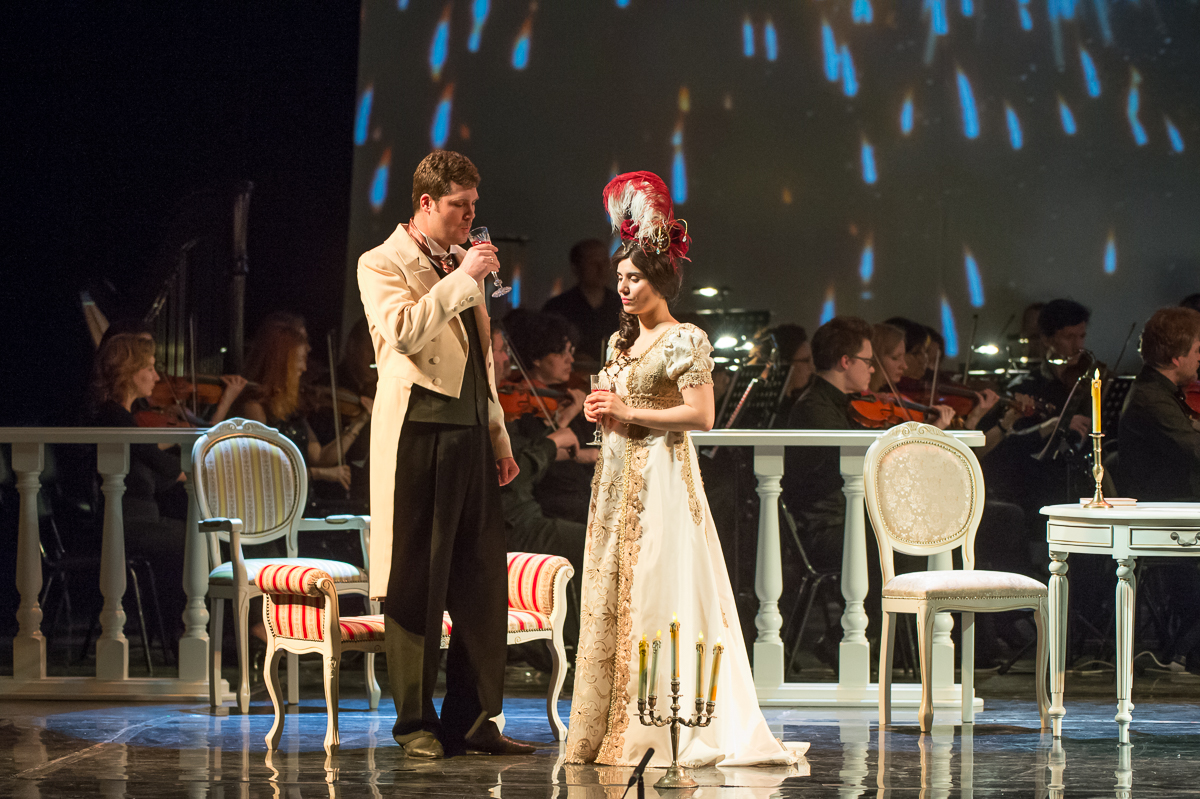 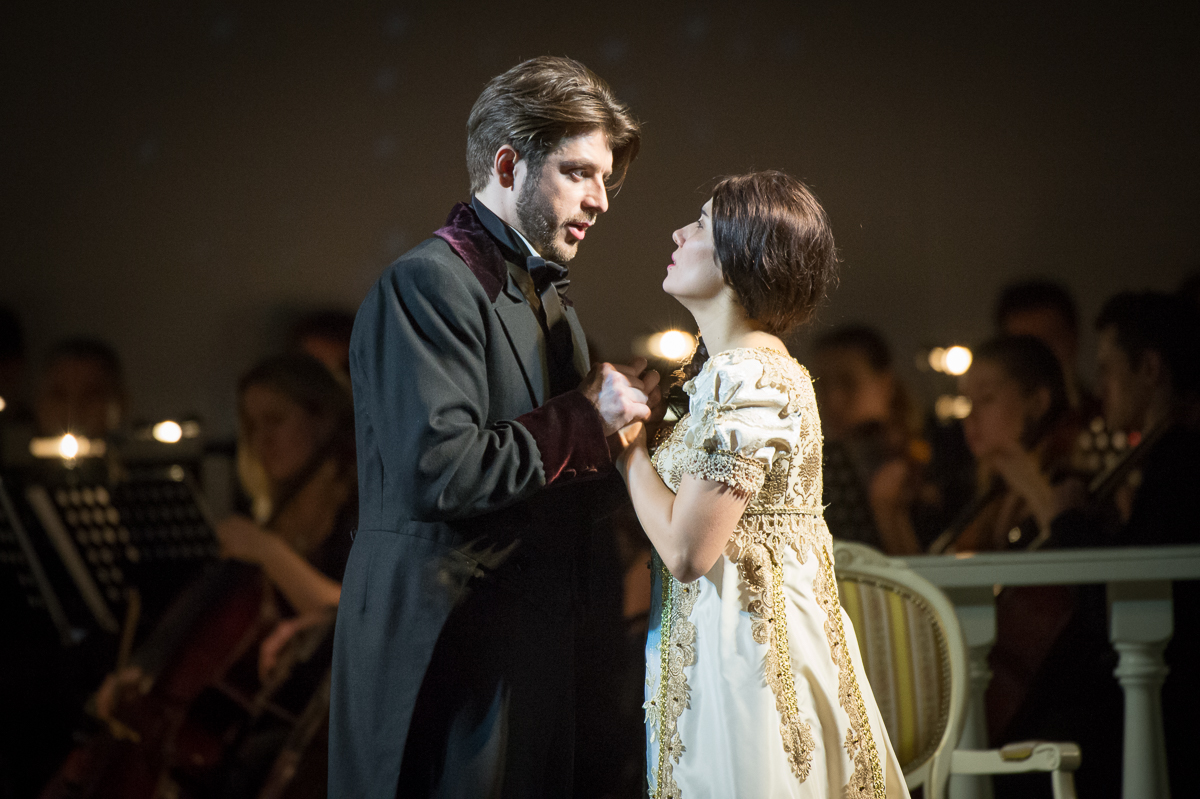 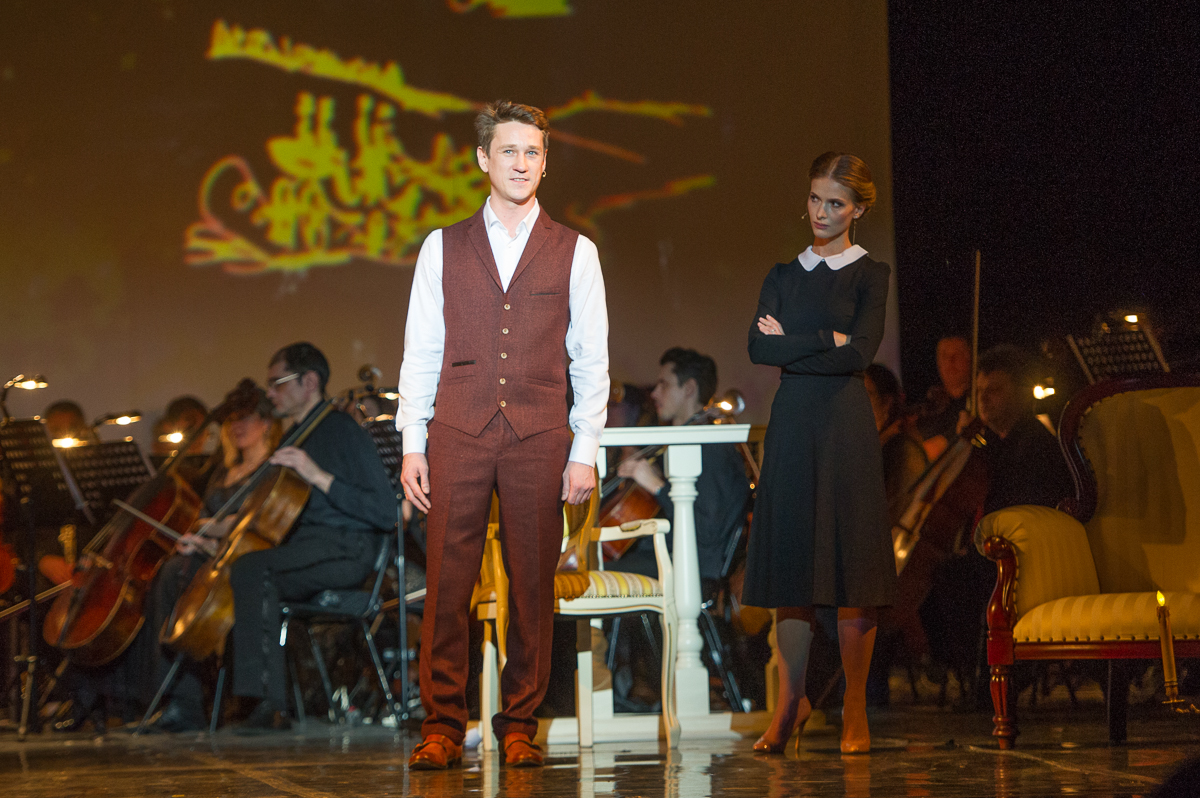 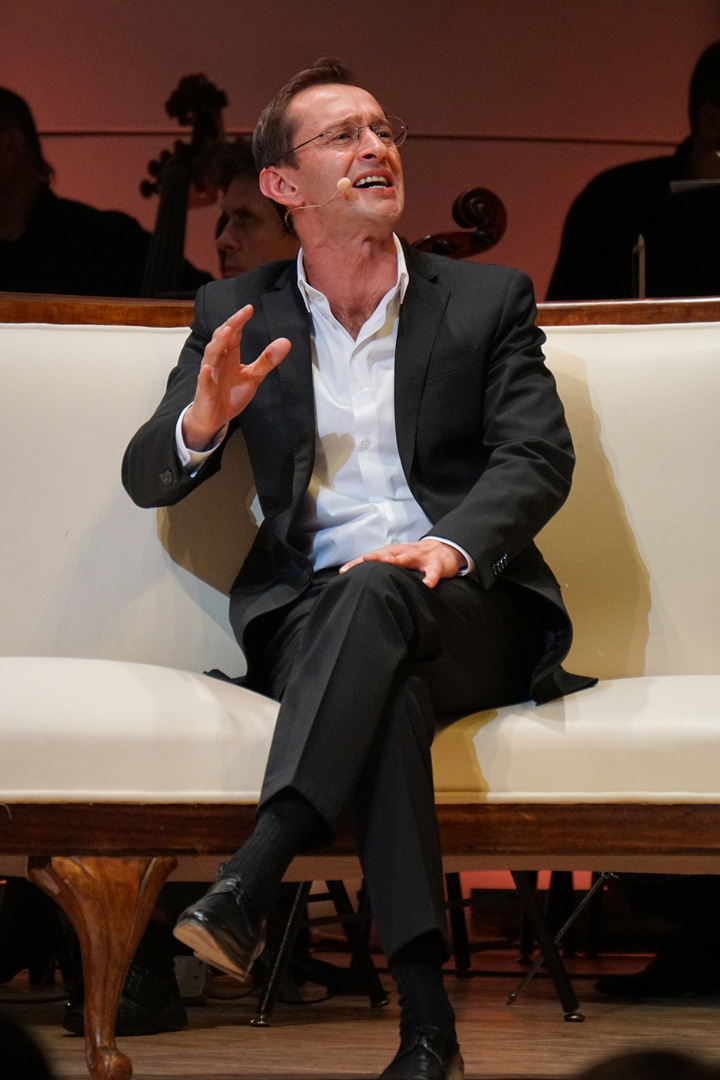 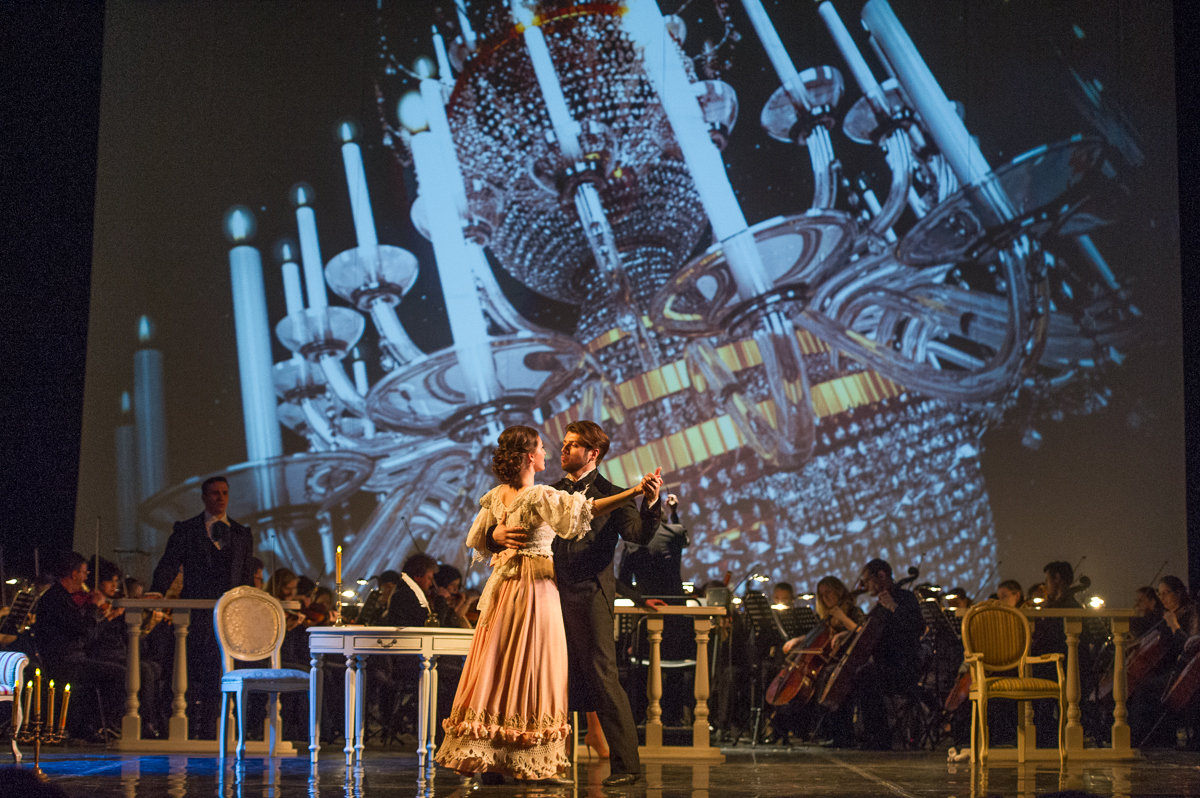 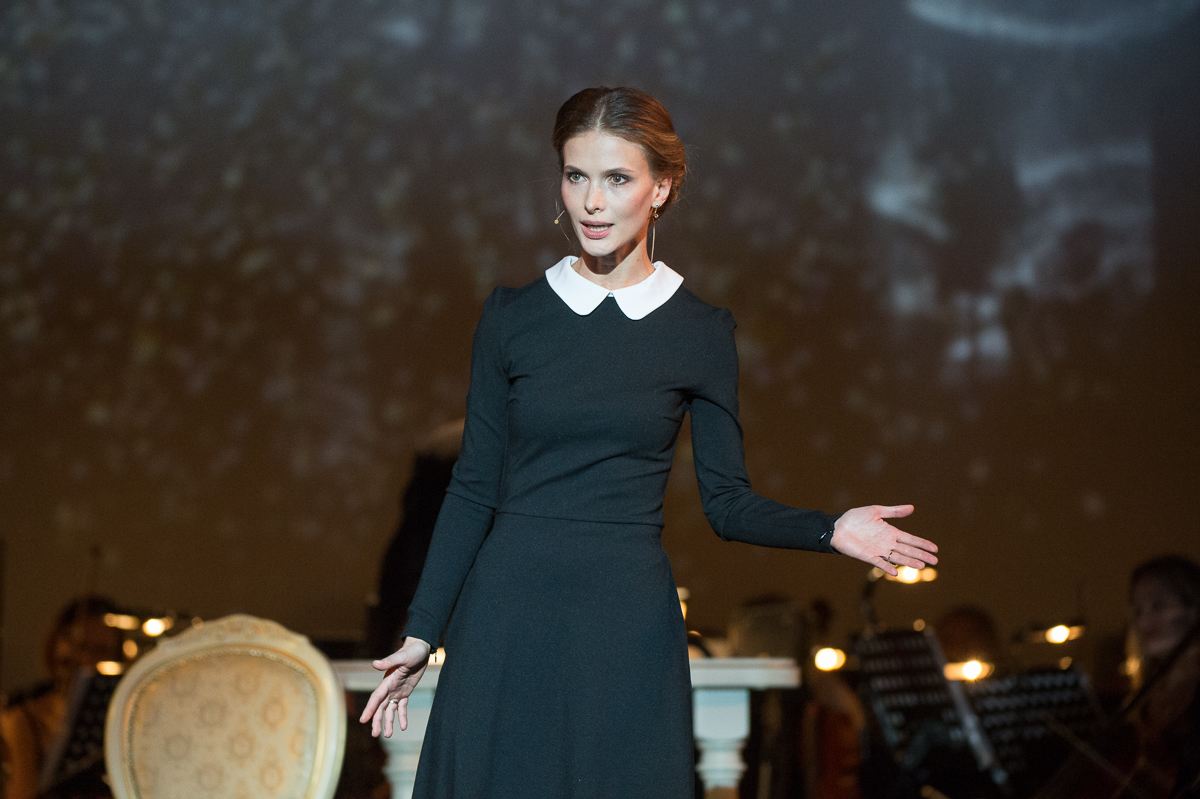 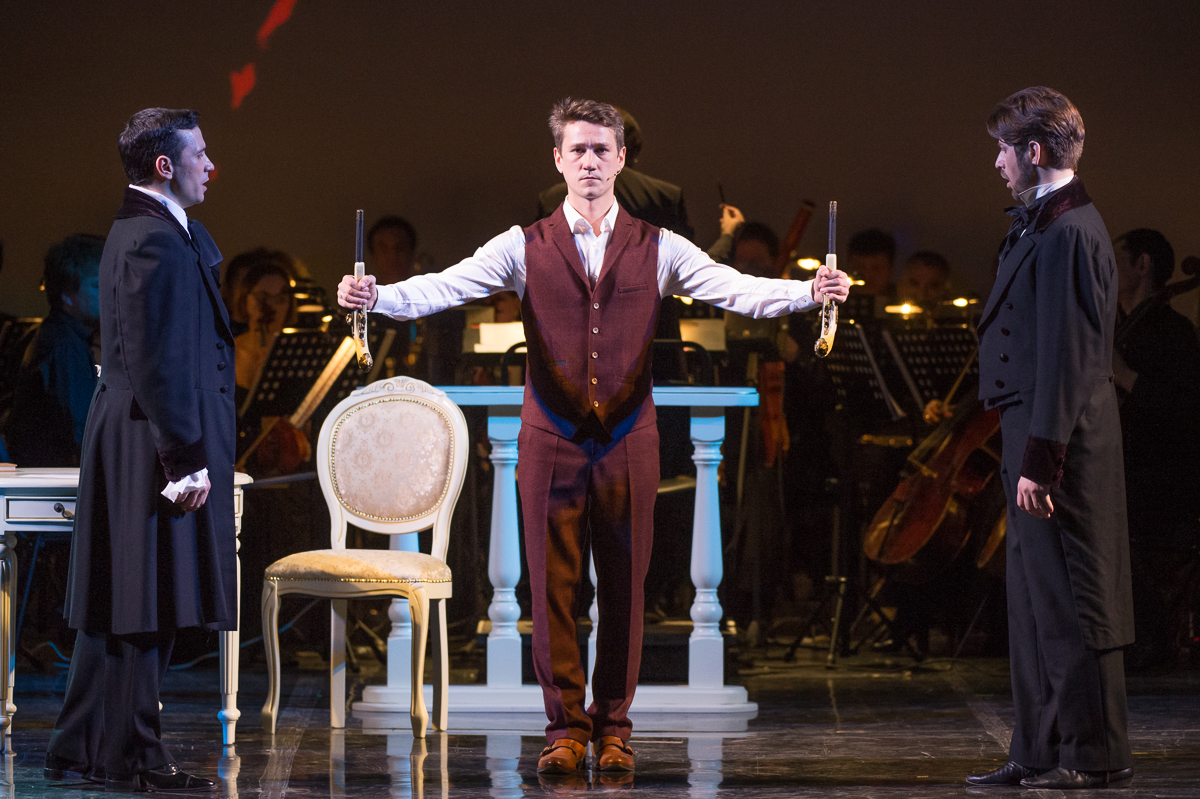 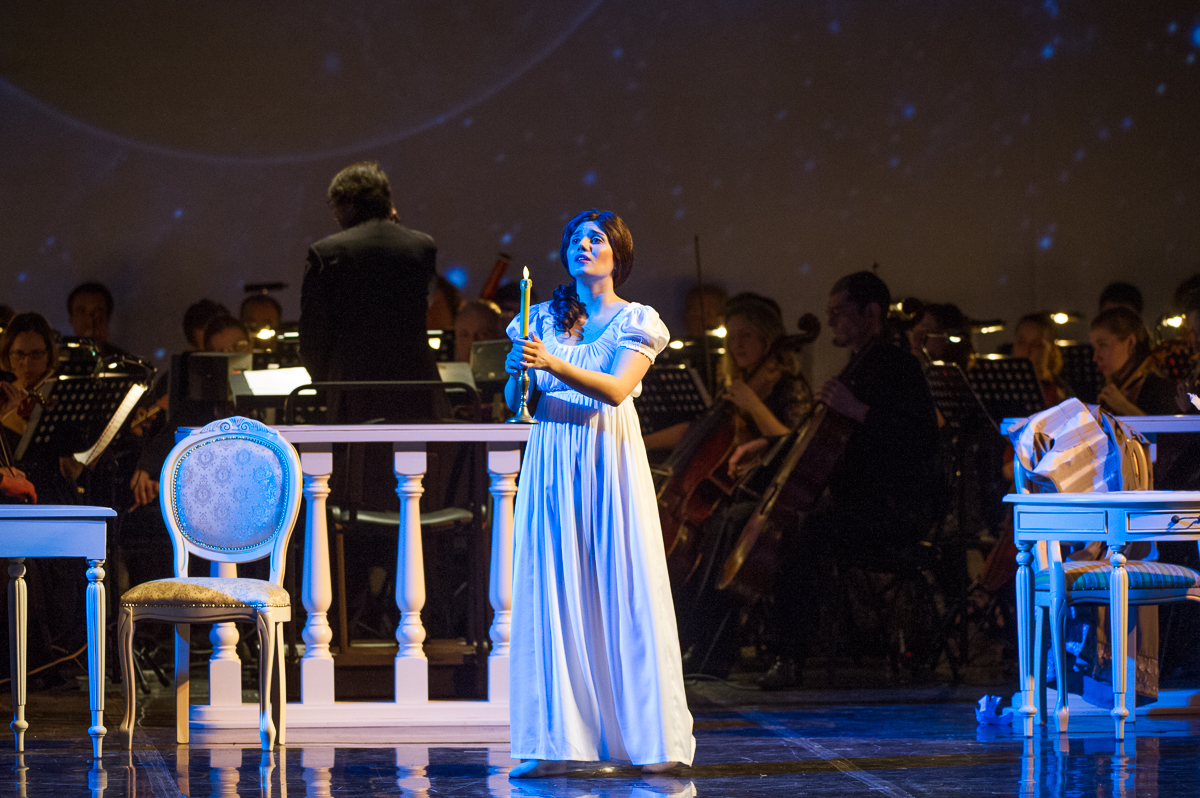 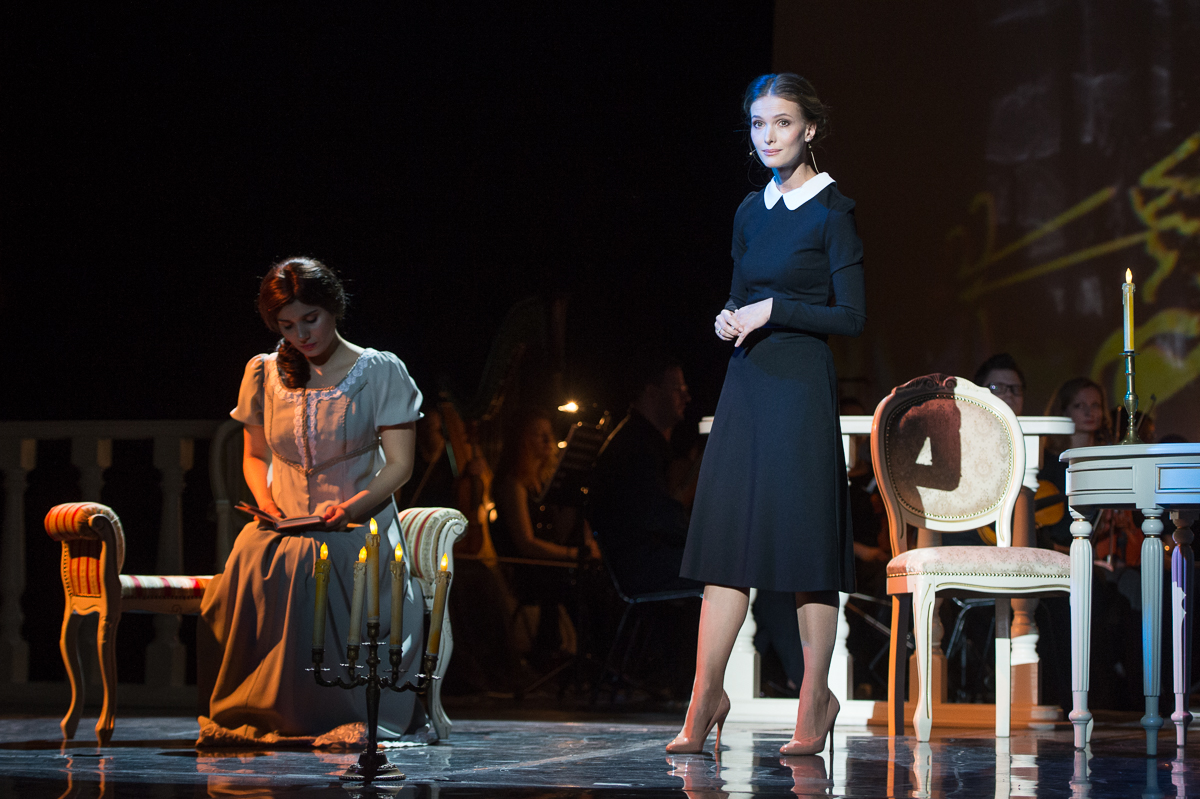 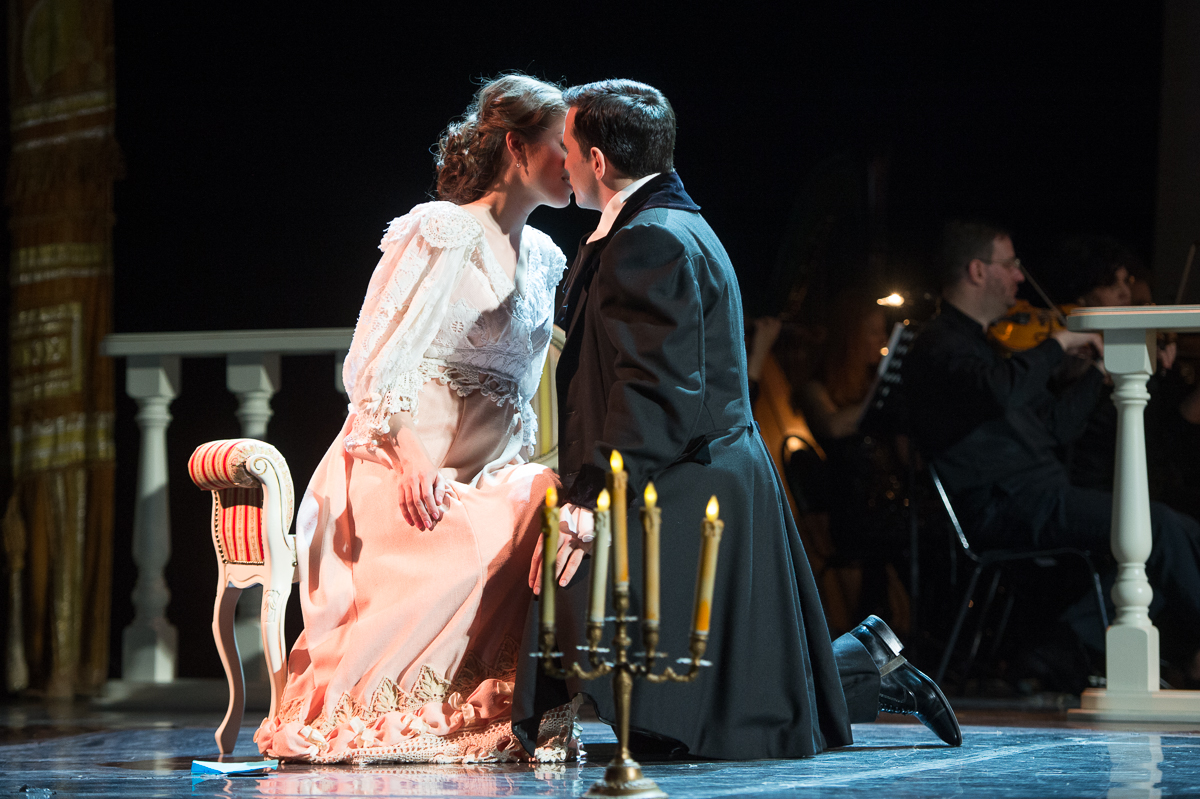 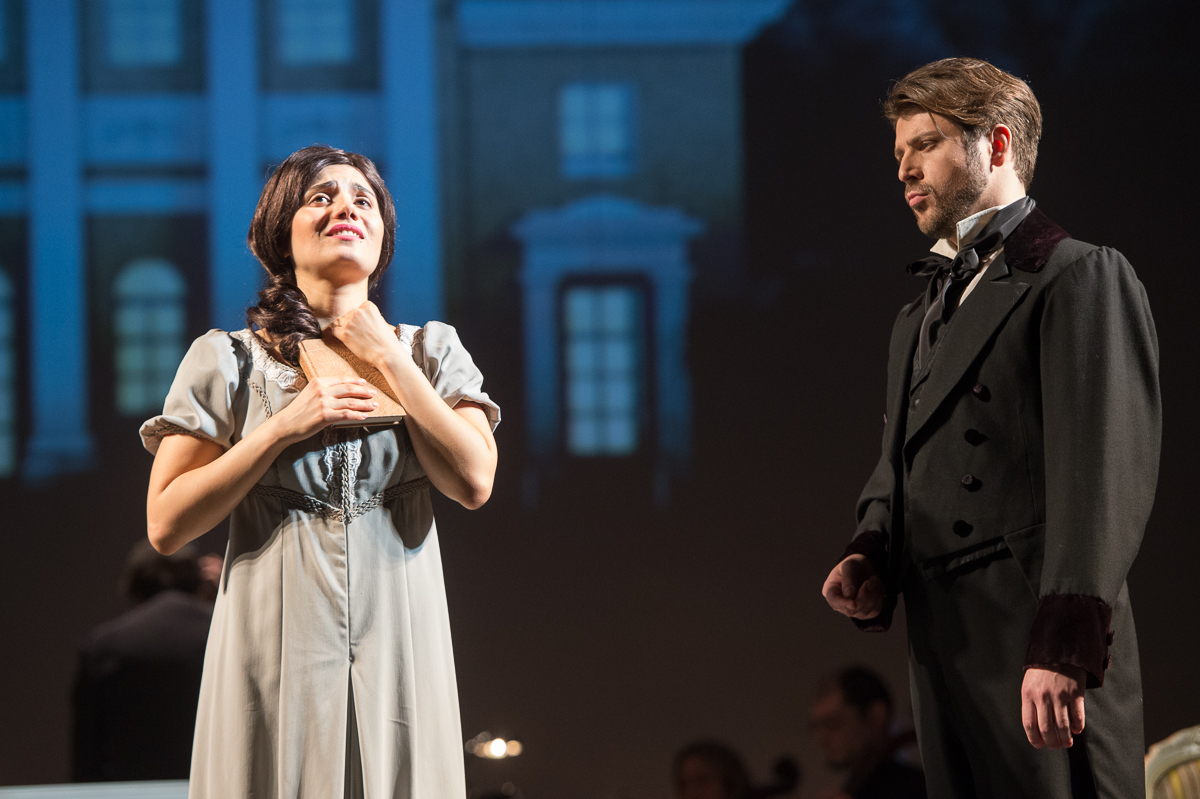 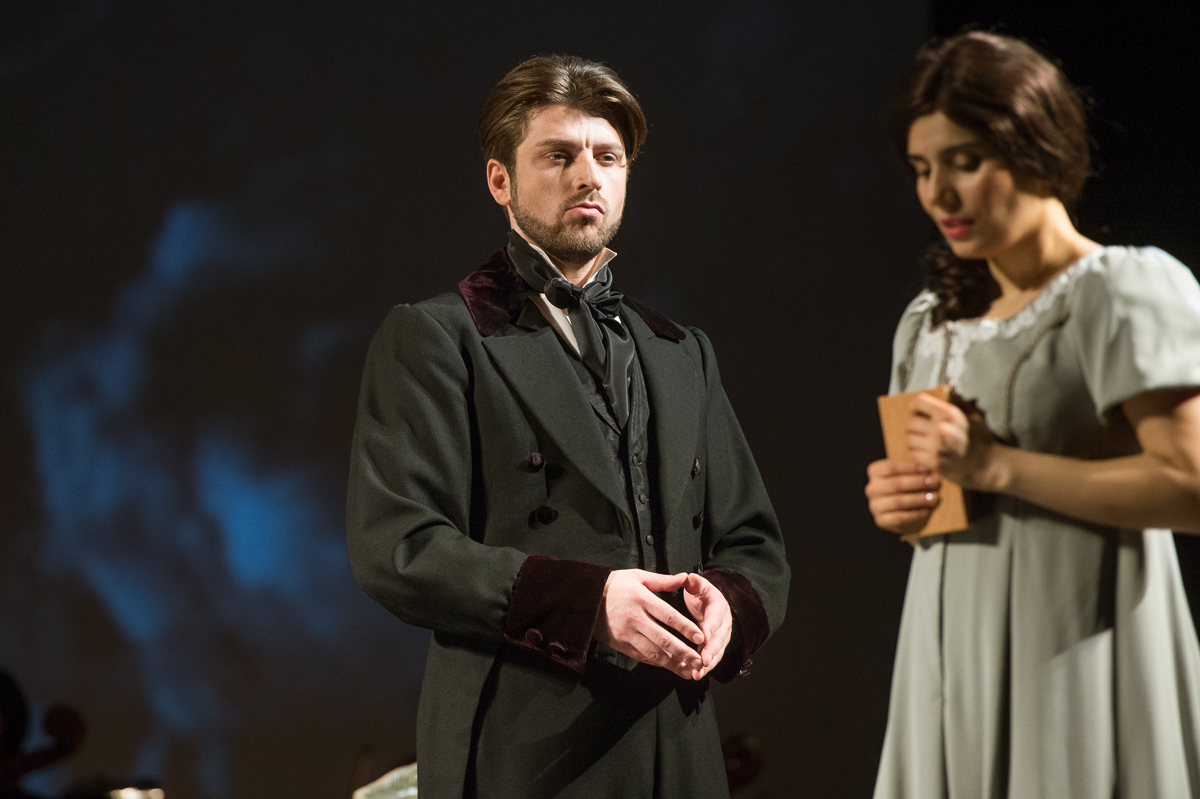 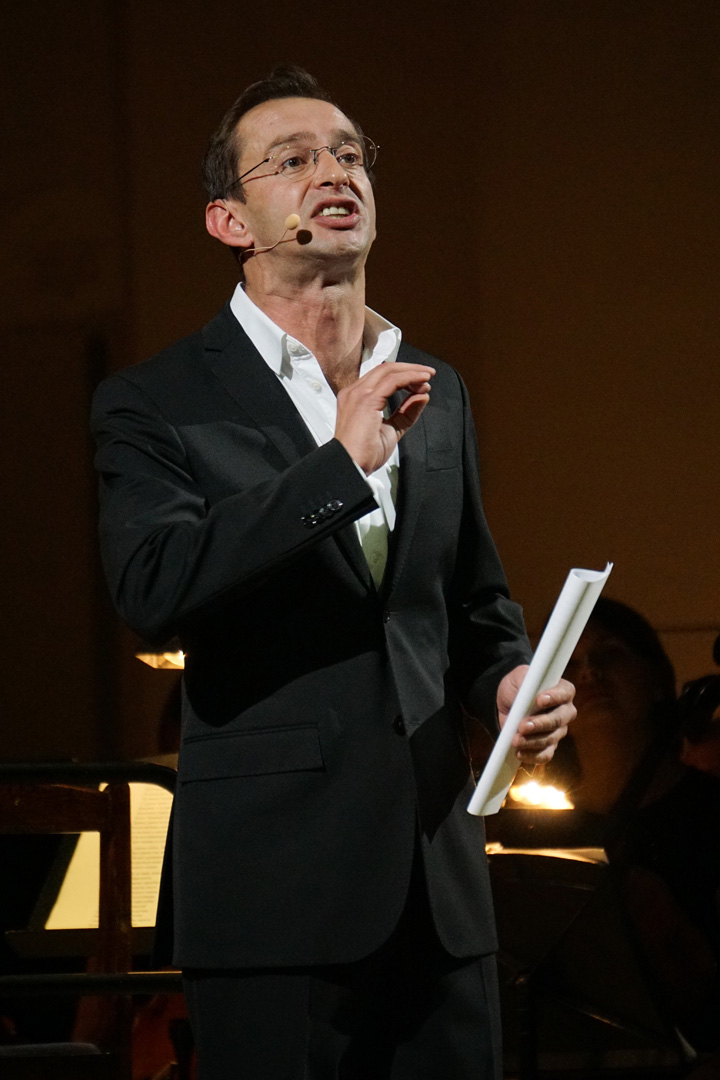 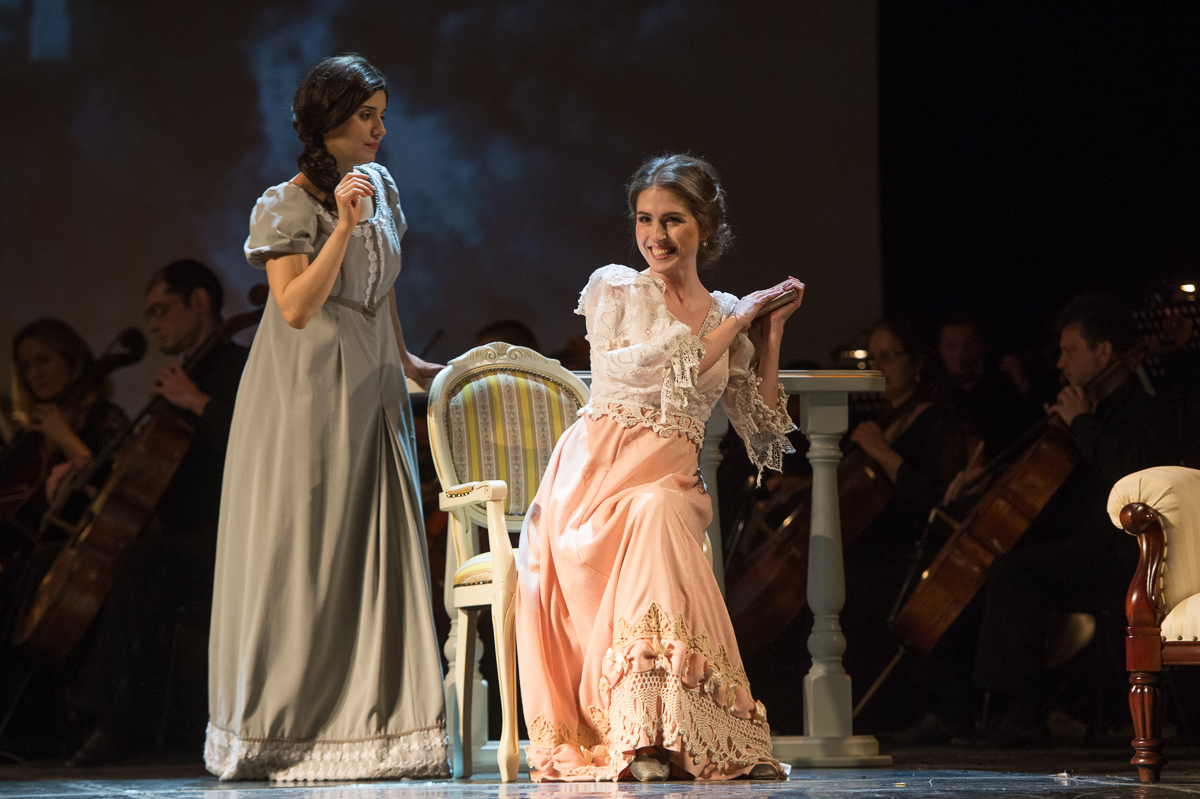 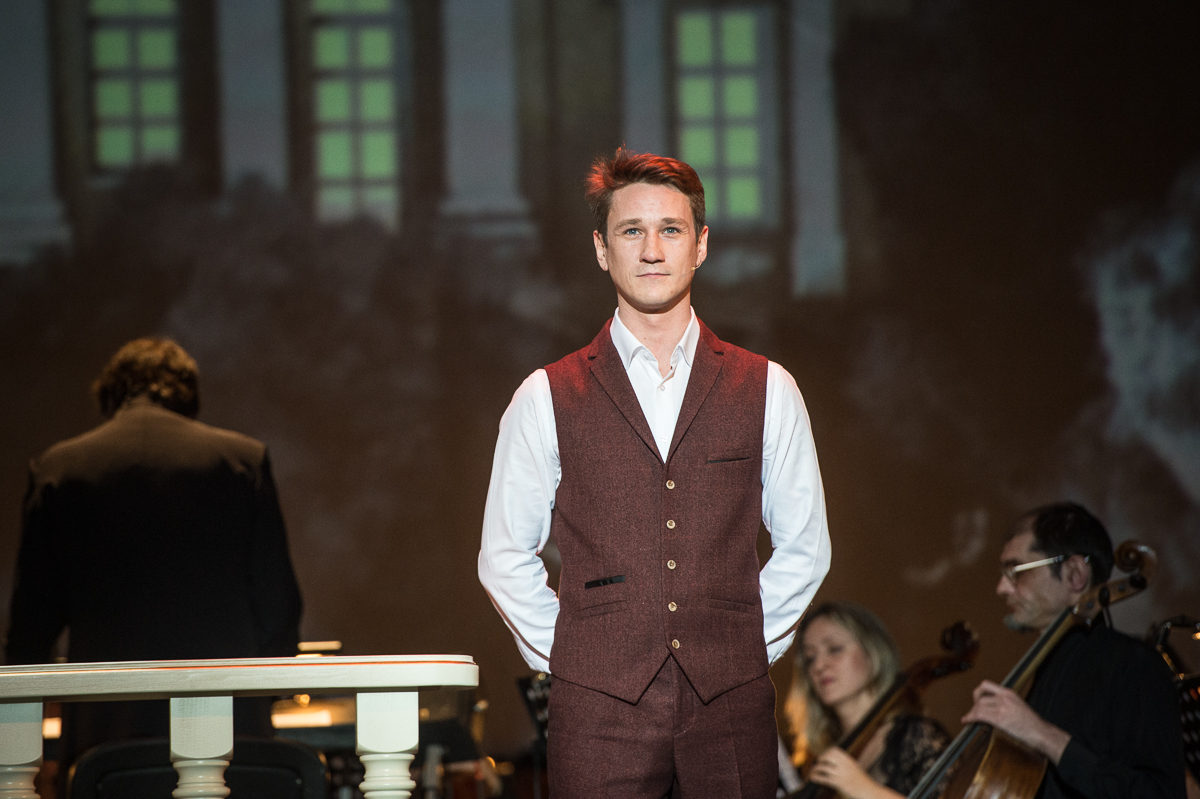 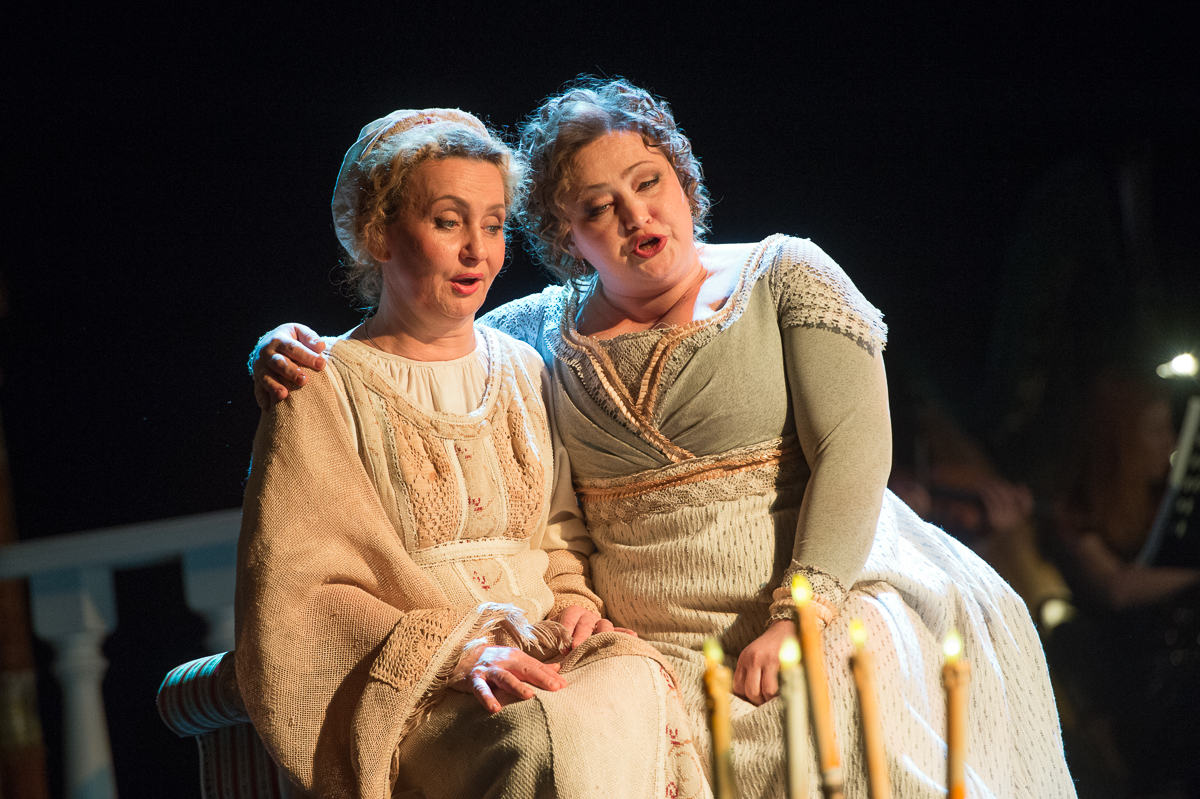 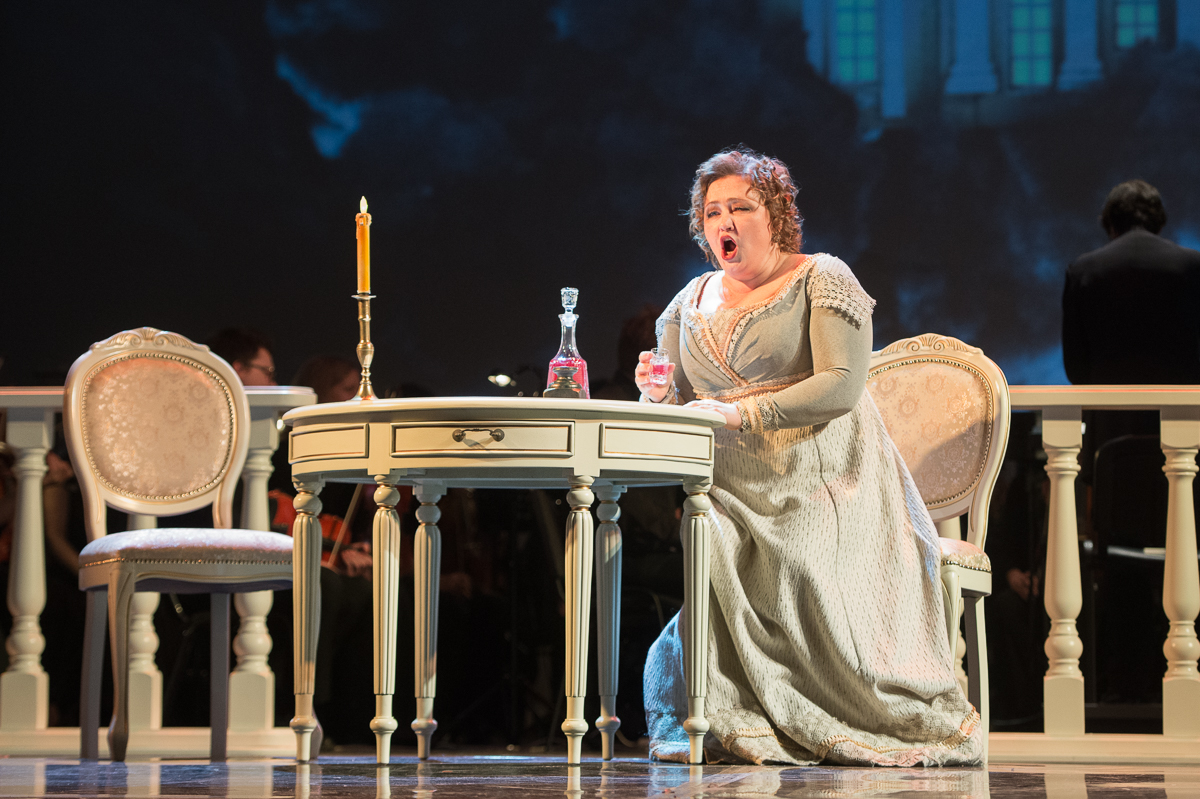 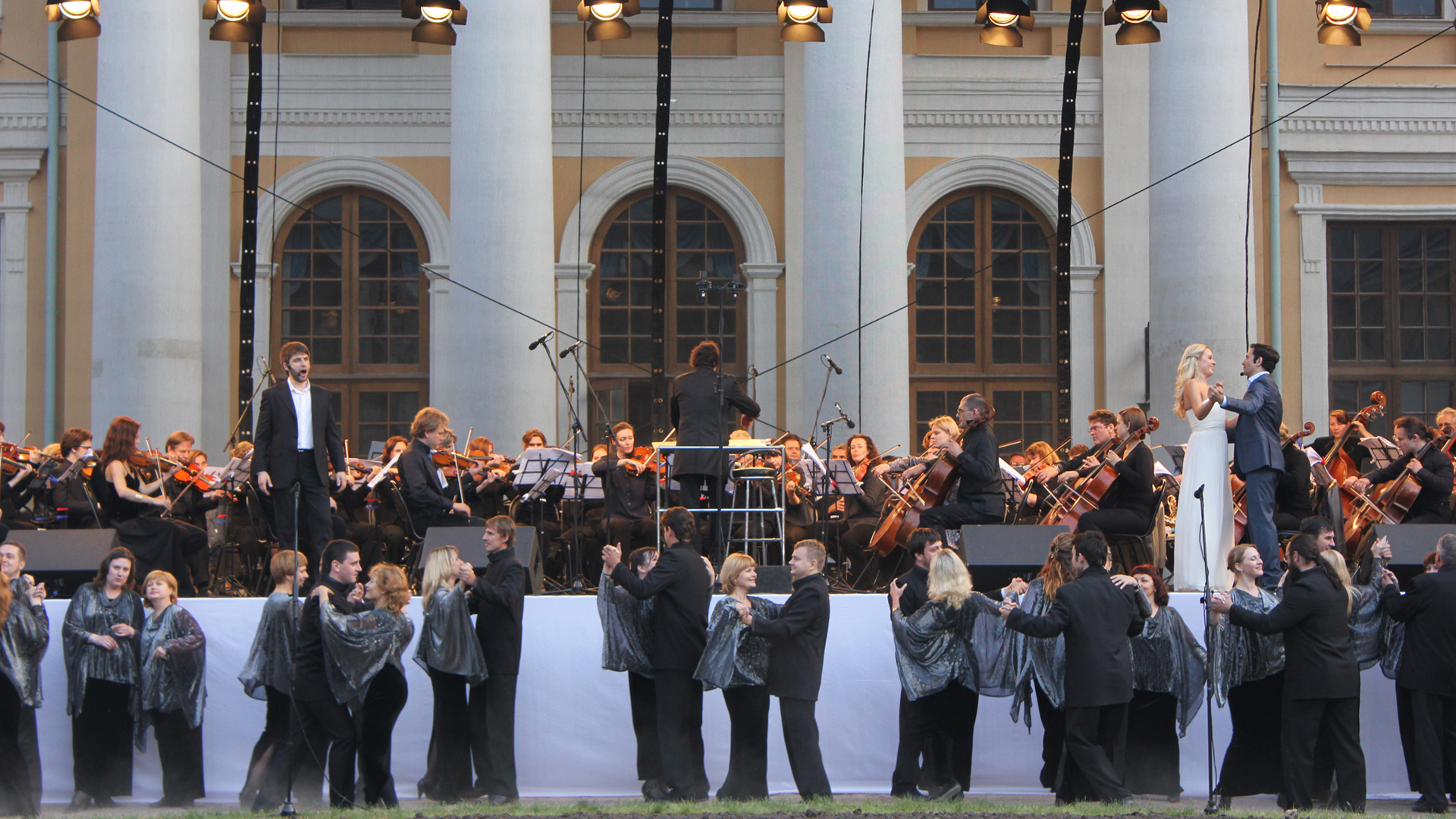 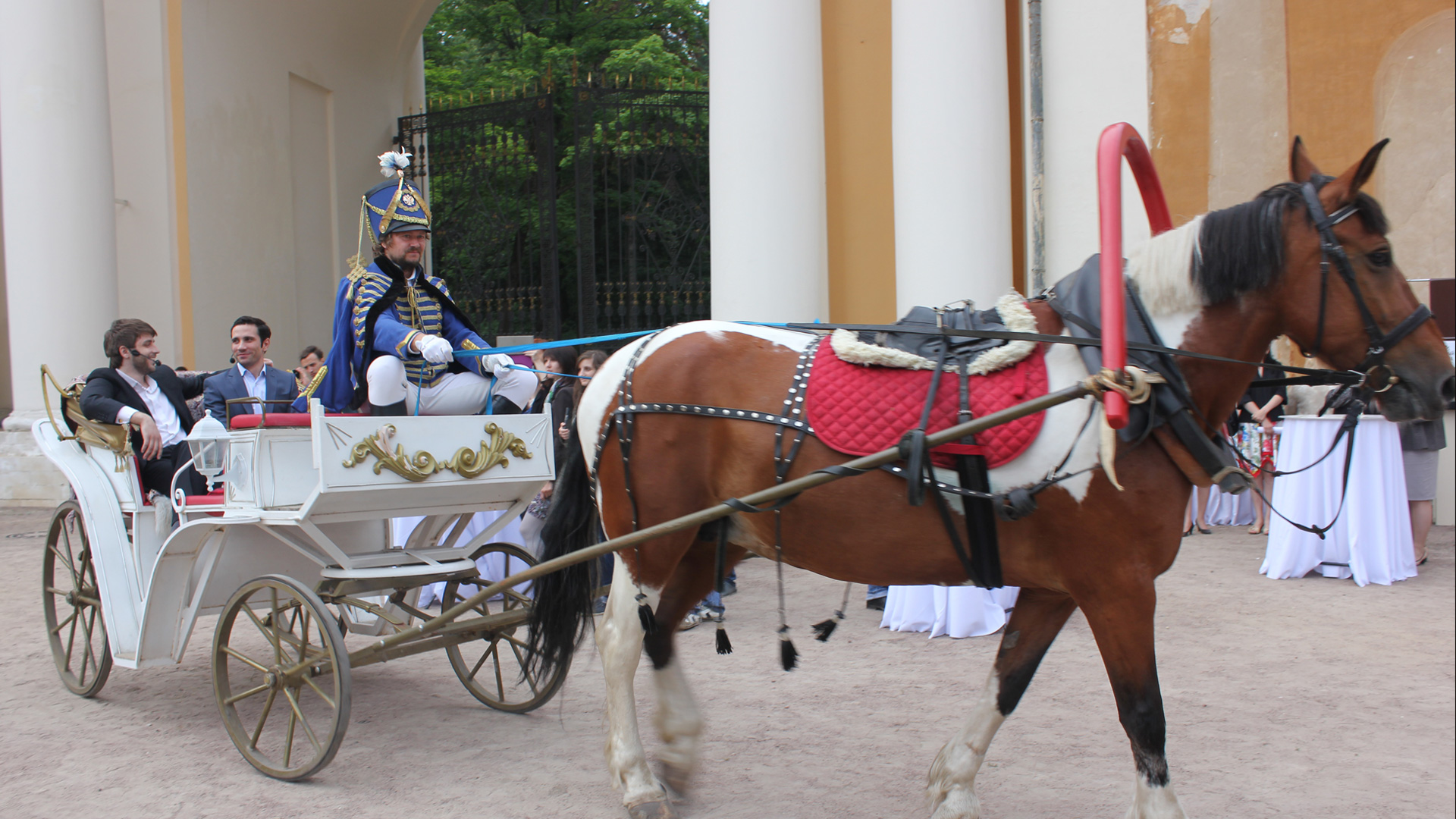 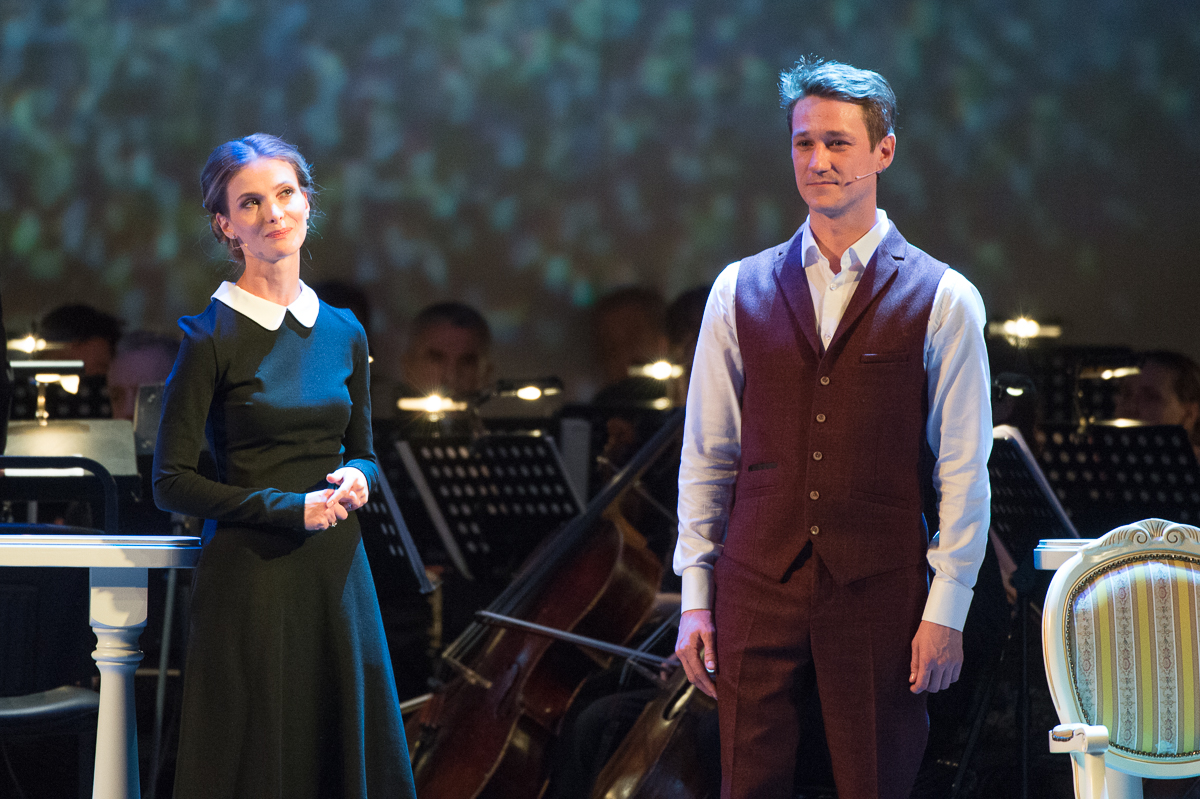 The production was premiered within the frameworks of International Music Festival in Yaroslavl in 2010.