Performance based on story of Antoine de Saint-Exupery Little Prince

“It is grown-up judgments, but expressed childishly… The death of Little Prince is a suicide of grown-up who discovered the gloom to the bottom”

Creating a musical theatrical performance based on a masterpiece, that compete with Bible and Capital of Karl Marx on the top of the list of the most widely read books, we did not try to “screen” or “translate into stage rules” a story about little boy with golden hair that we all know from the childhood. First of all we have created a “fantasy” related to the Little Prince. A “fantasy” that is mainly visual and musical.

This dominating musical component of our project has determined the “fantasy” as free and familiar enough.

In our performance an aviator is truly dying in the desert, not fairytale-like, and trying to fix a plane. But thirst, send and heat do their job and the aviator starts to dream. Neither spectator nor protagonist could understand if the boy from an asteroid B-612, that encourages protagonist to remember the value of childhood, is a reality or a mirage…

It could be only clear that at the time the aviator tries to save his own life and his own body, Prince helps him to save his soul, may be in a very naïve way by looking for answers to not childish questions at all.

And star walker will “go away” only after he understands he saved the aviator, when he give him “water for the heart”, when he can be sure his friend grasped that “the most beautiful is what you can’t see with your eyes”! 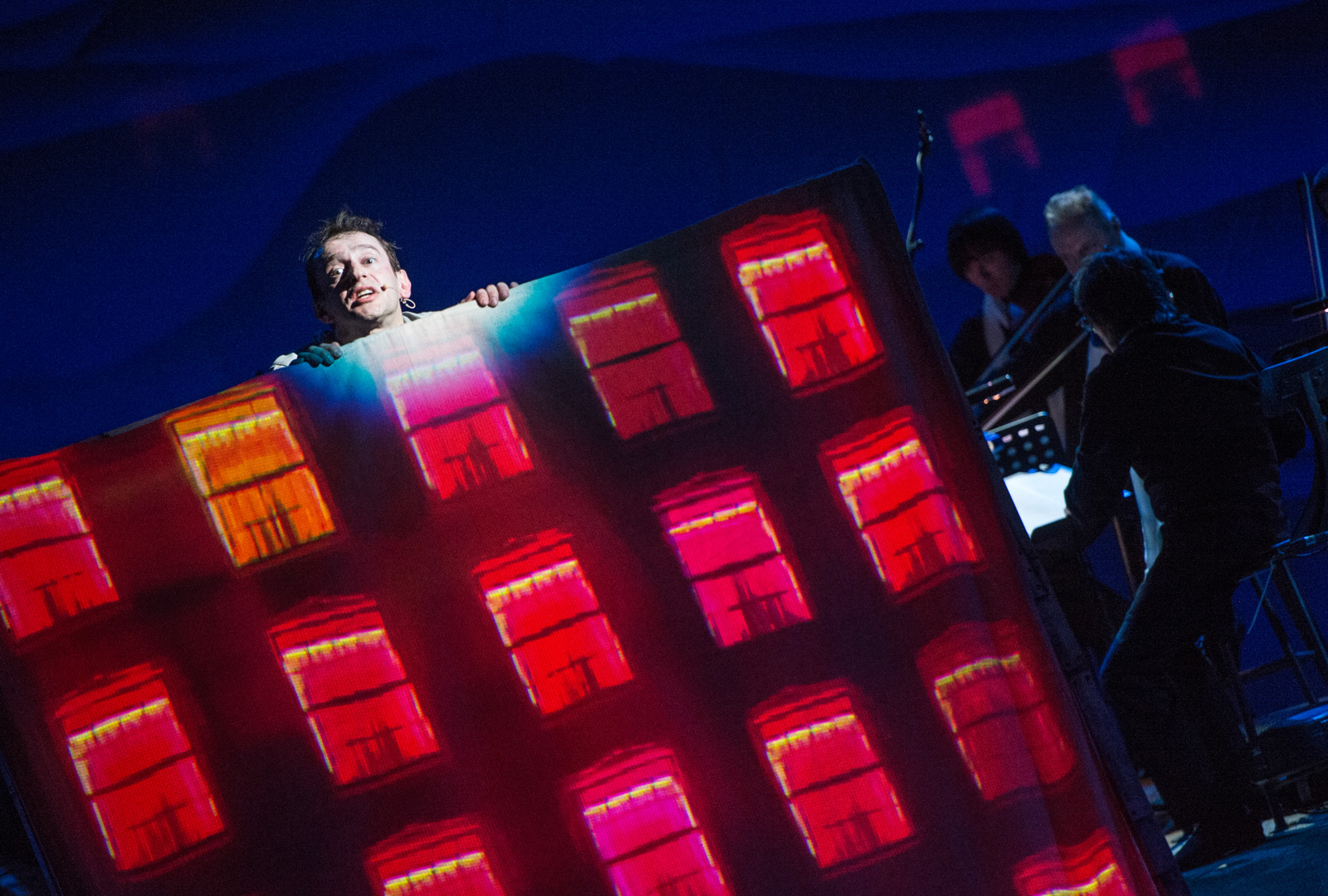 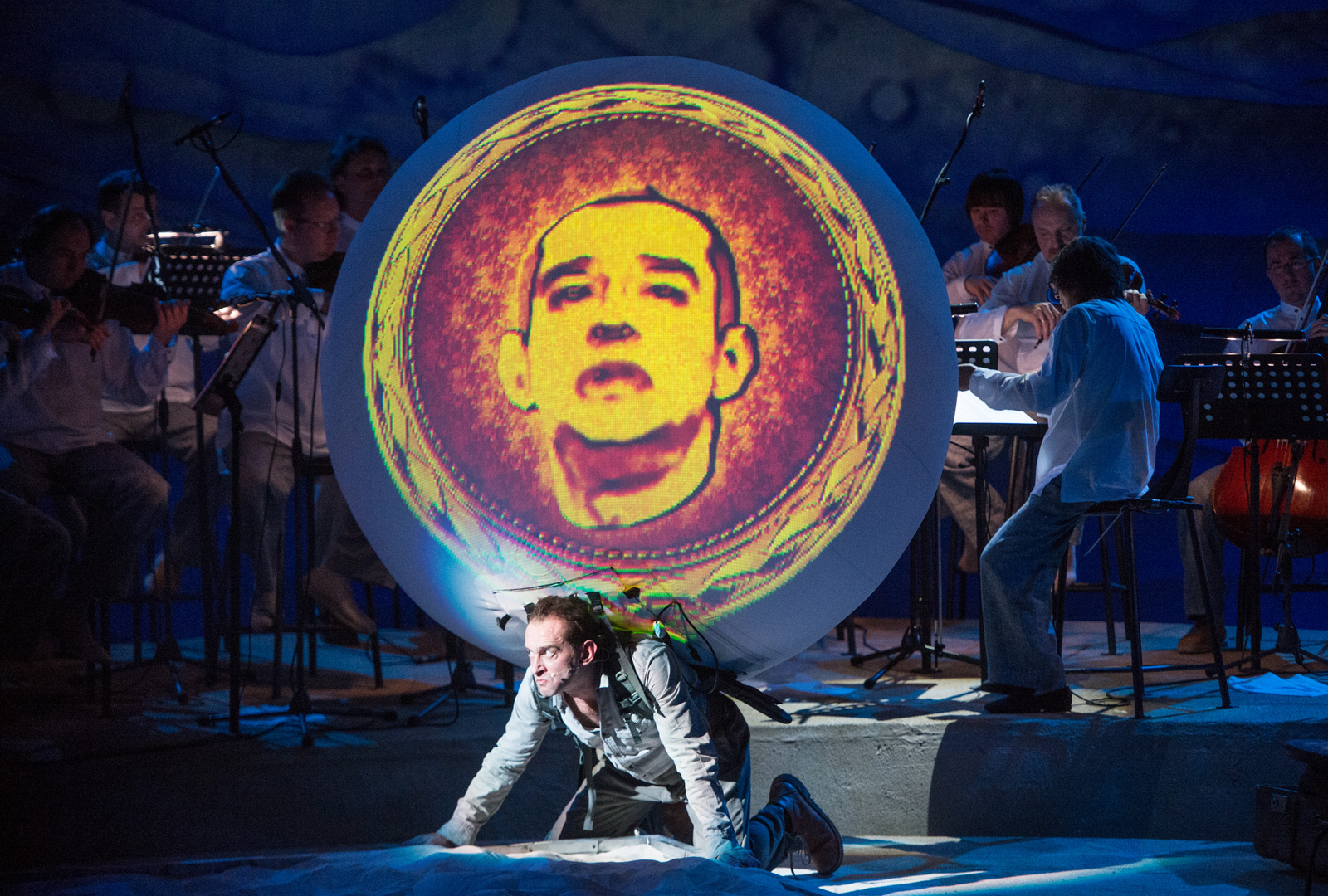 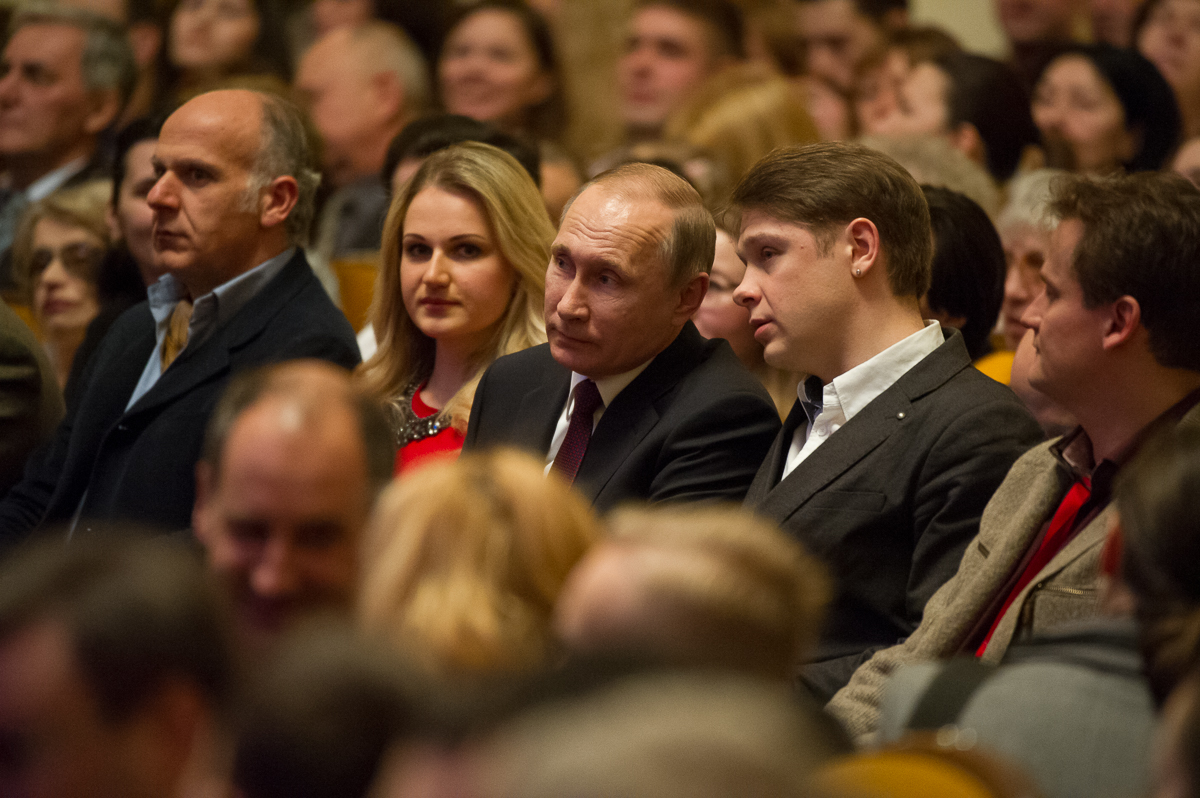 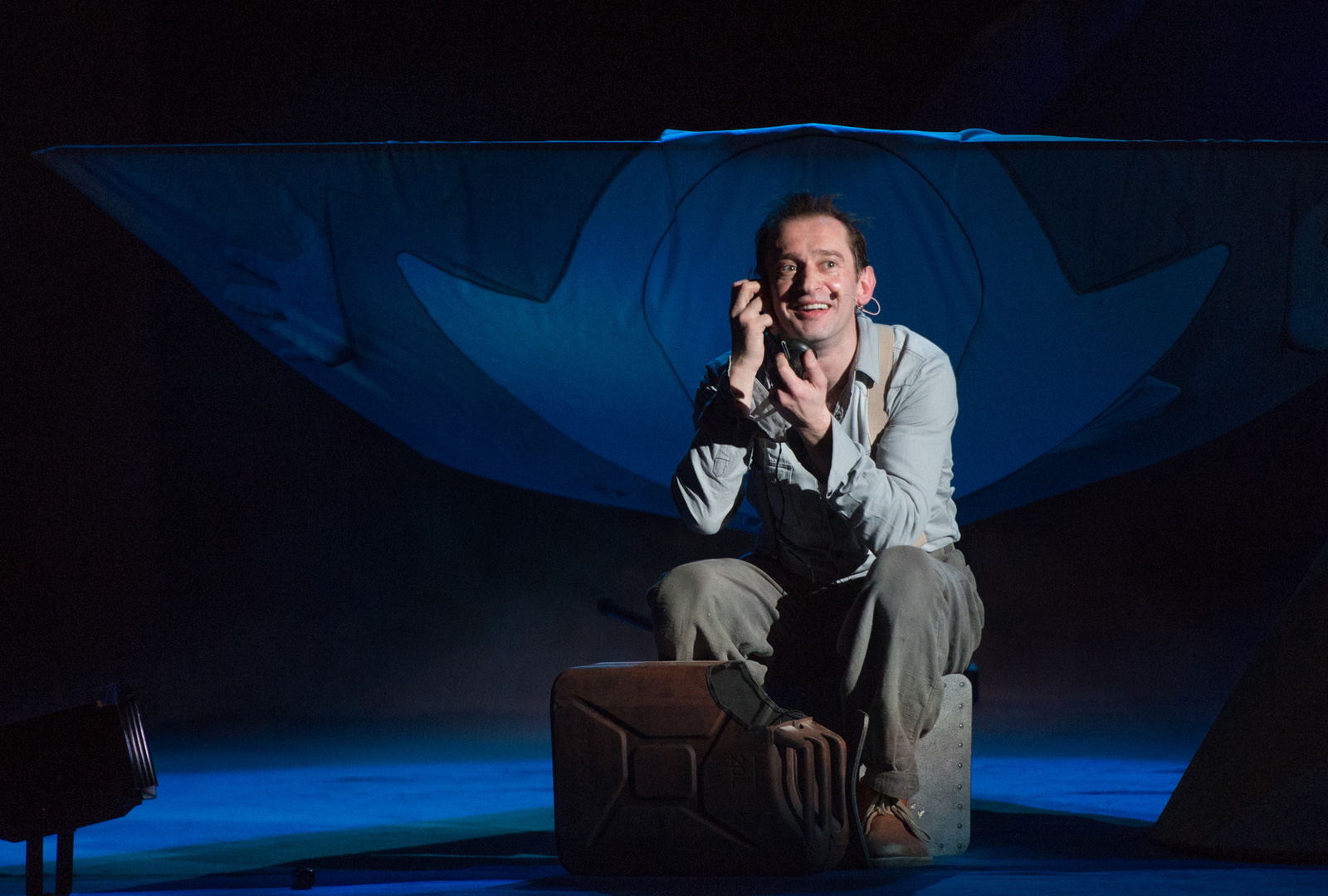 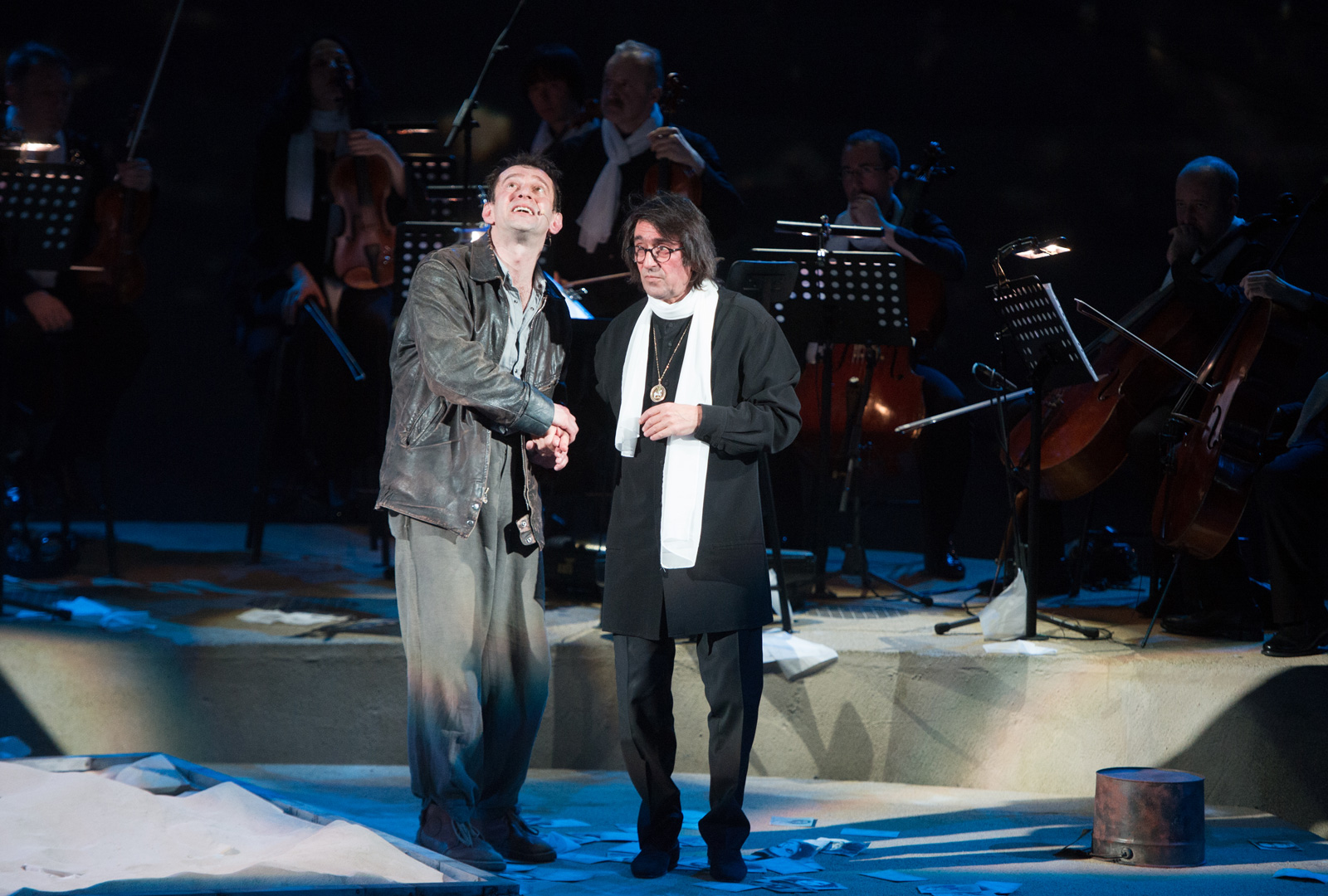 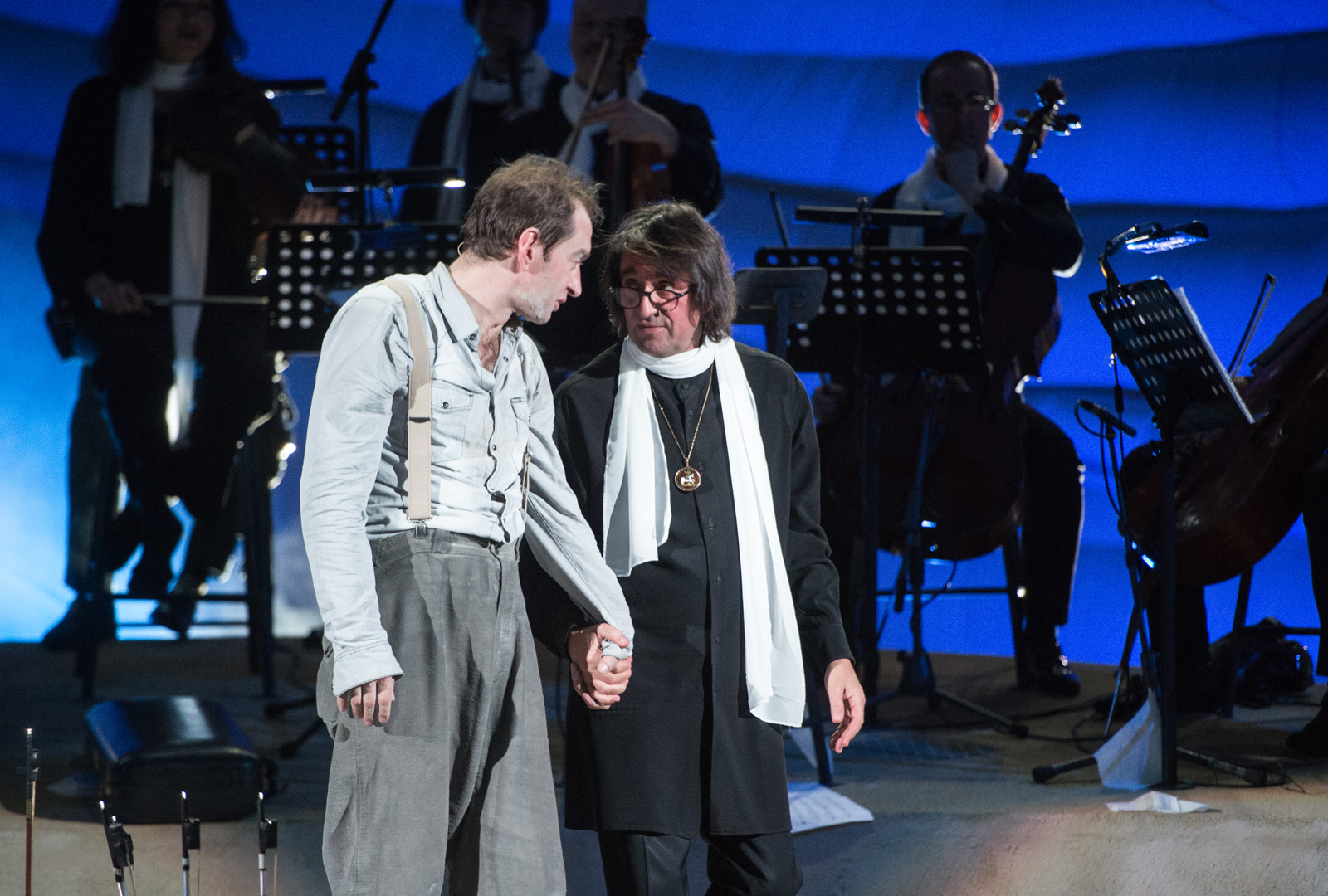 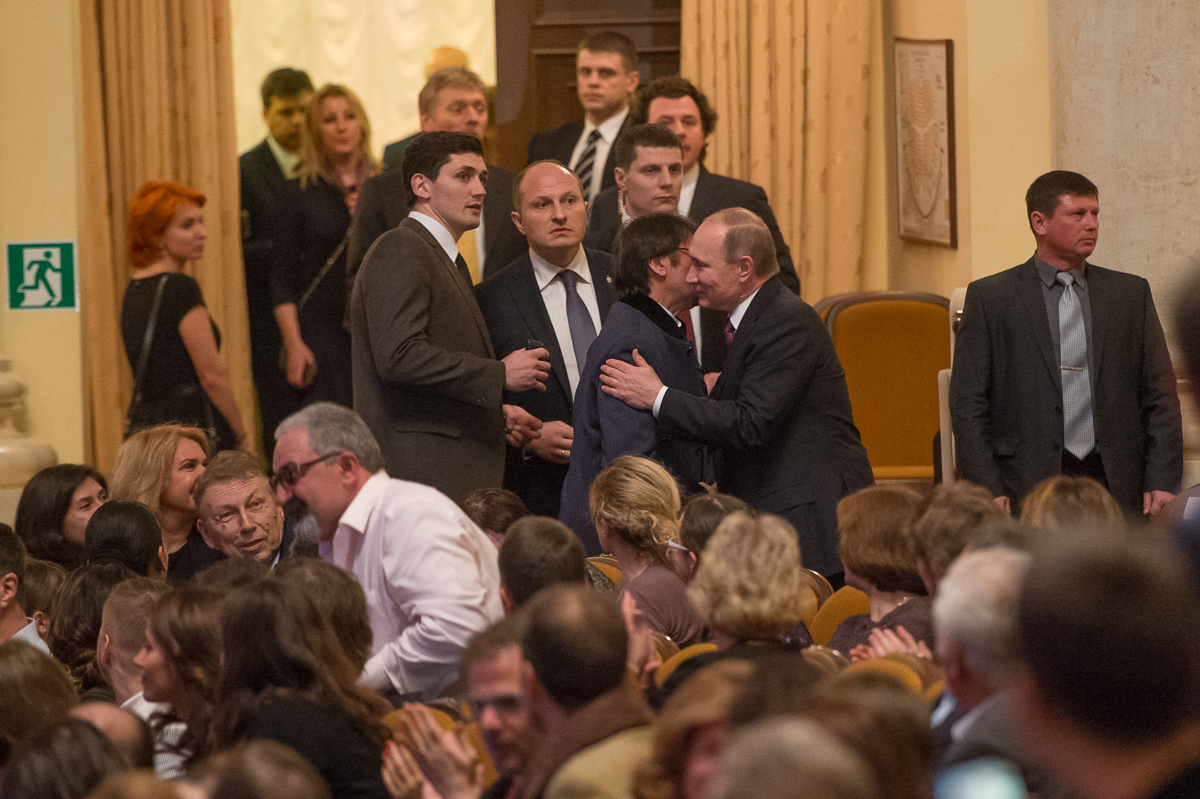 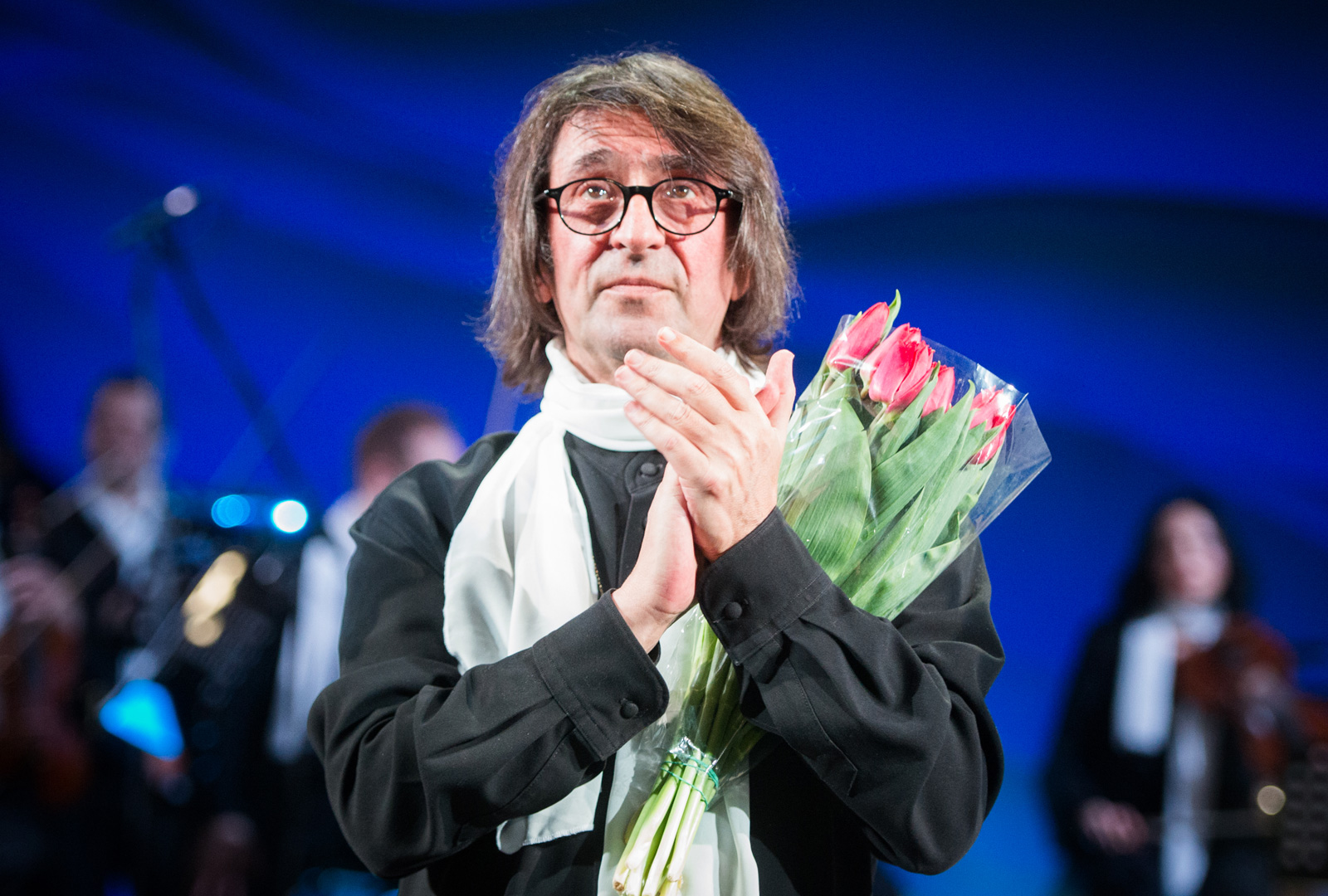 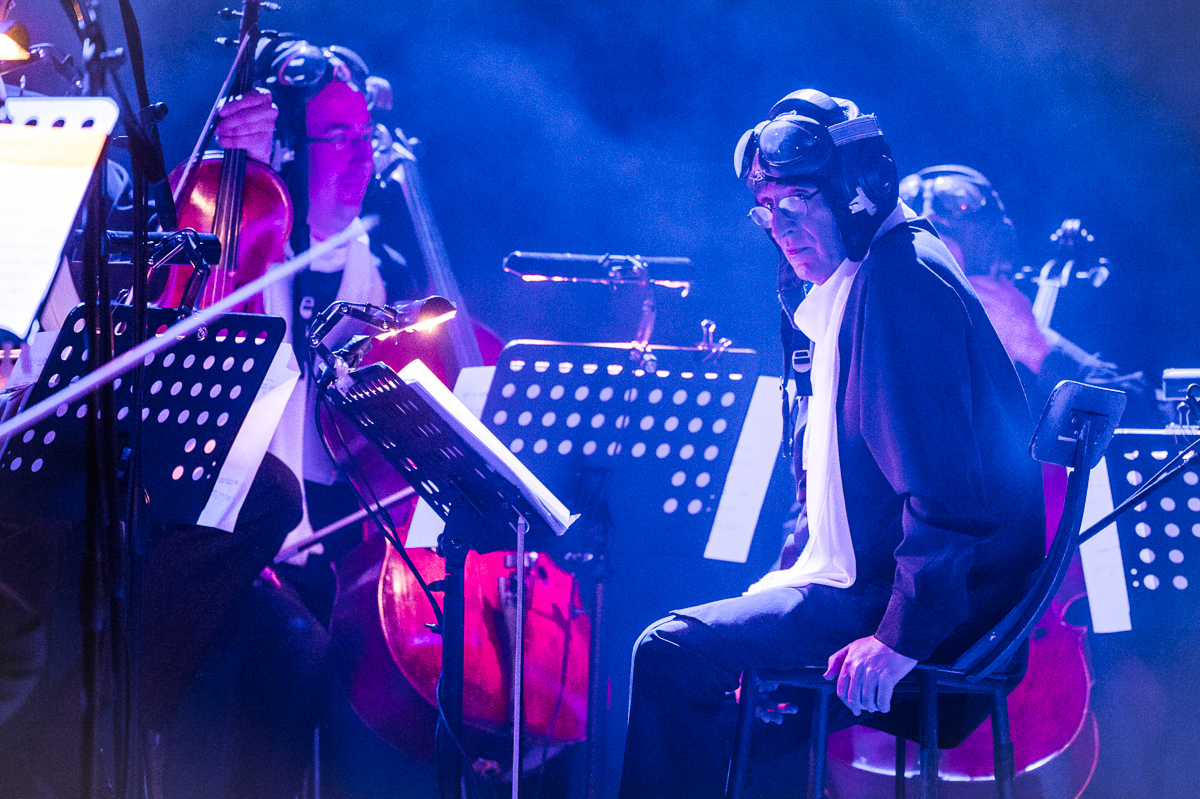 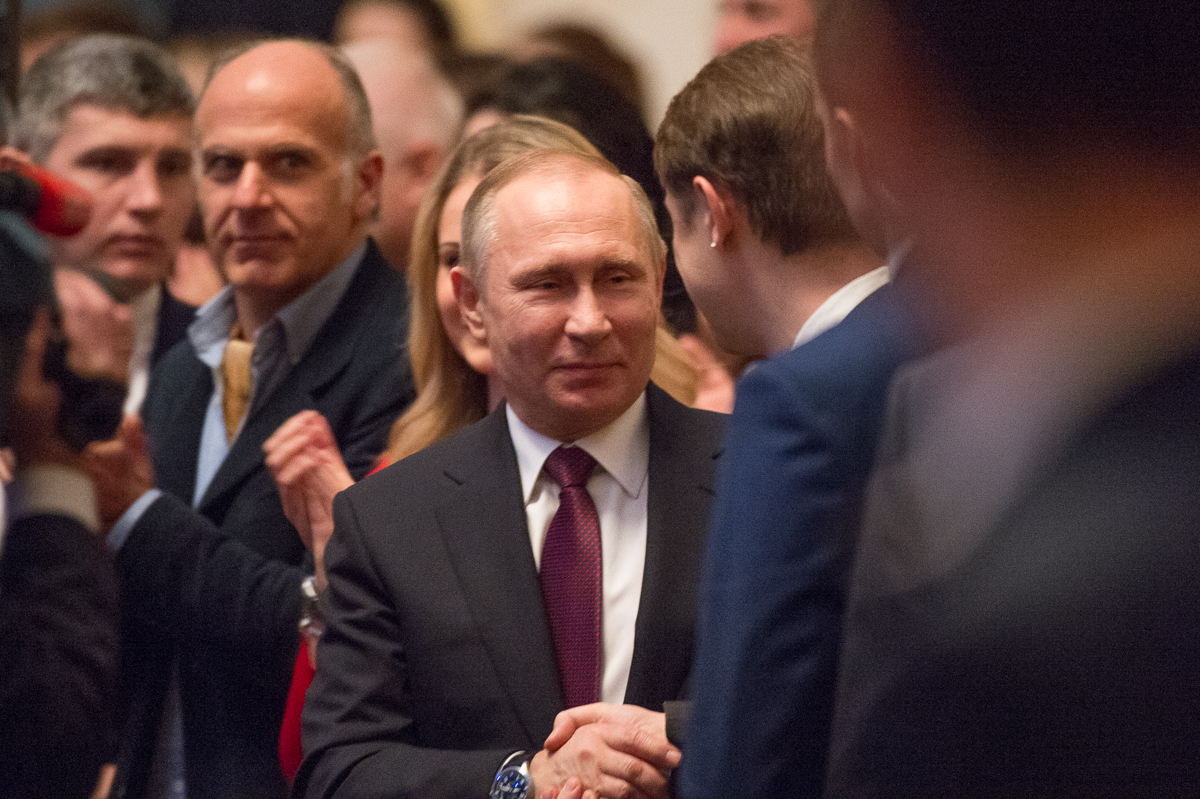 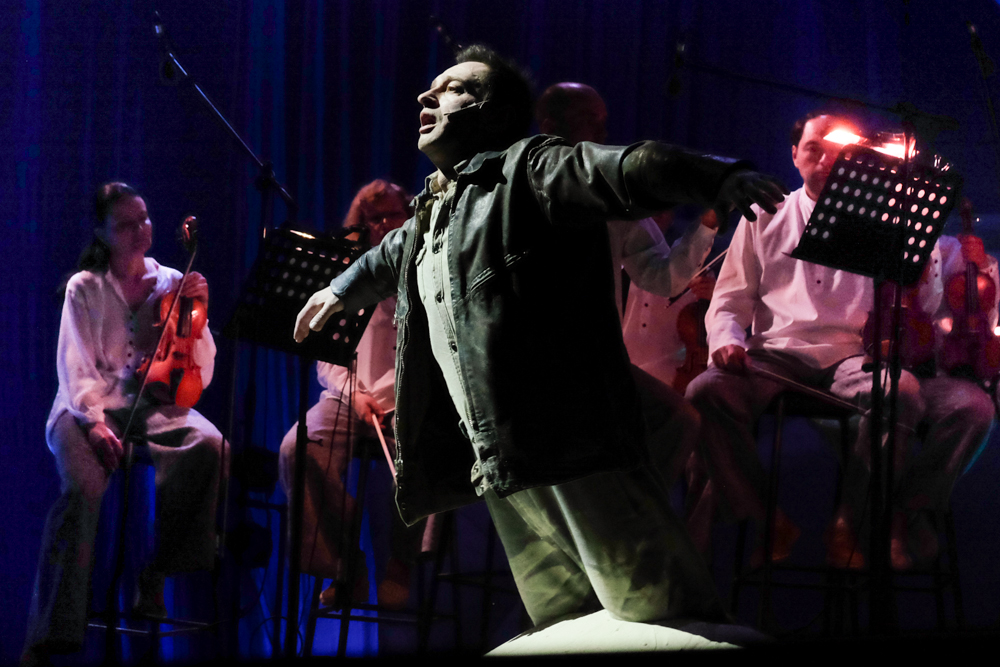 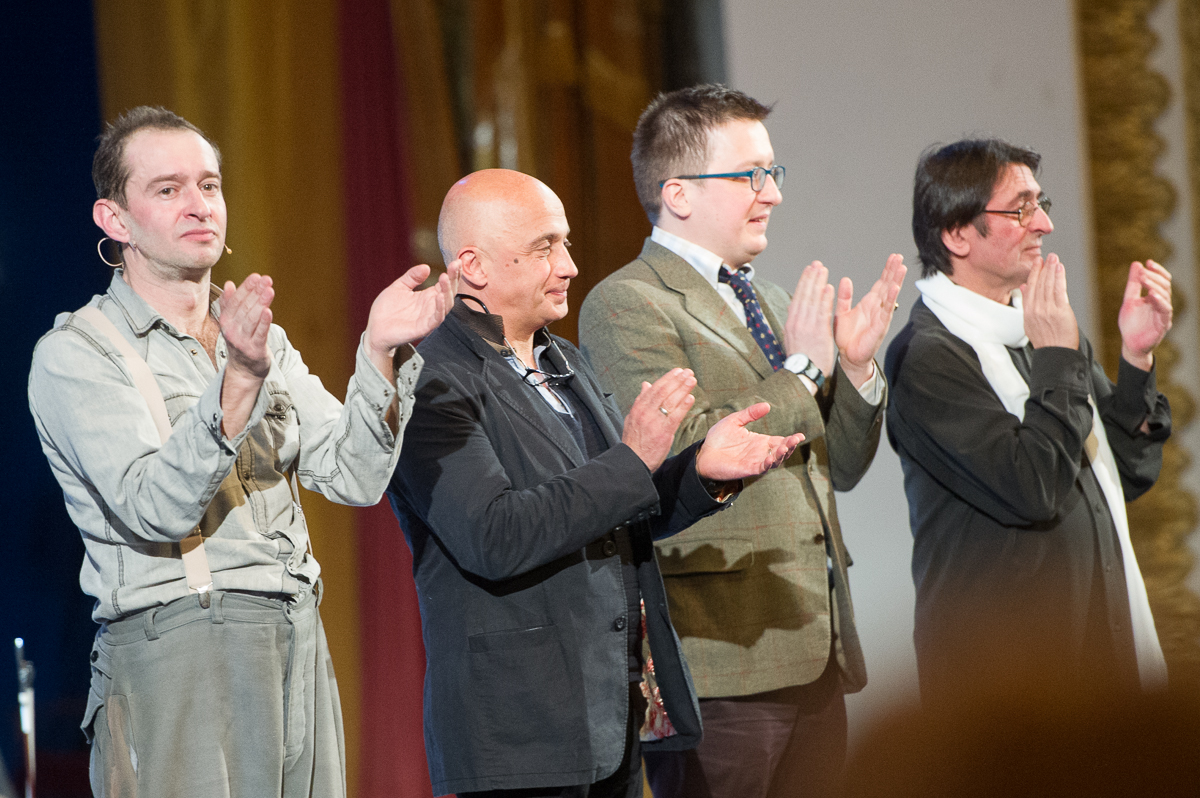 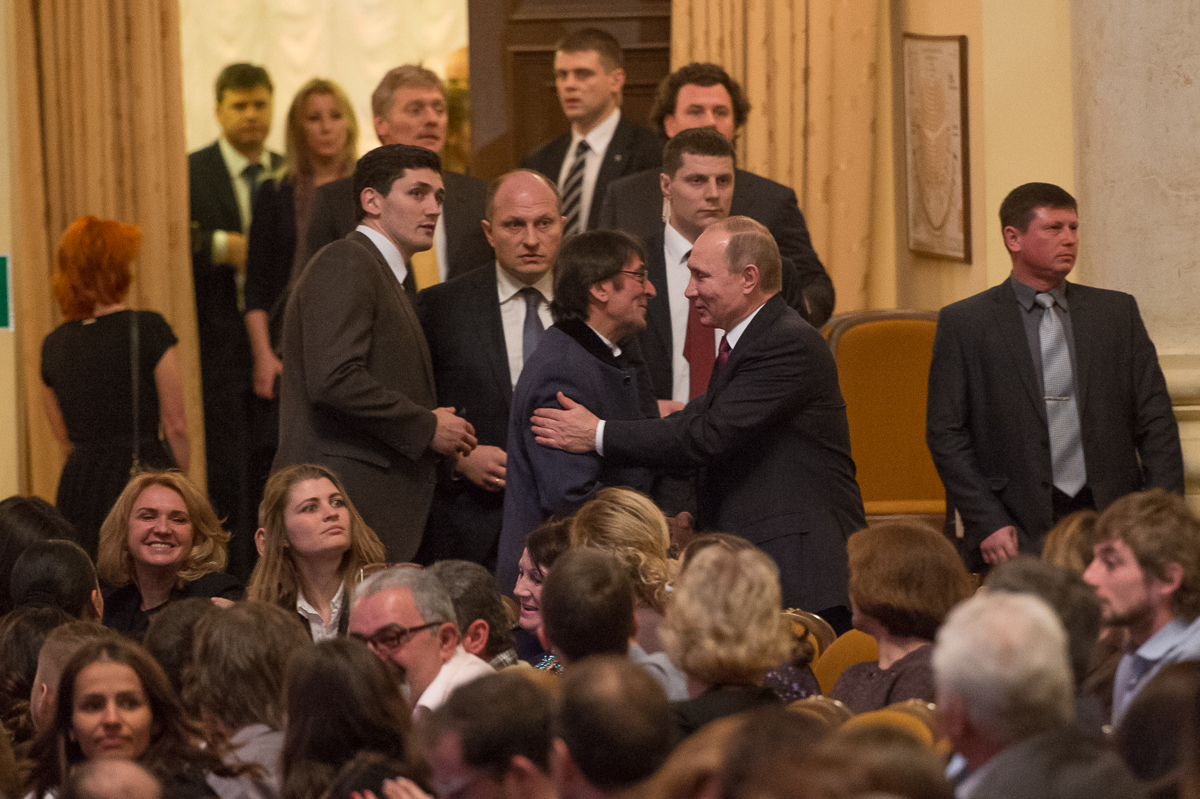 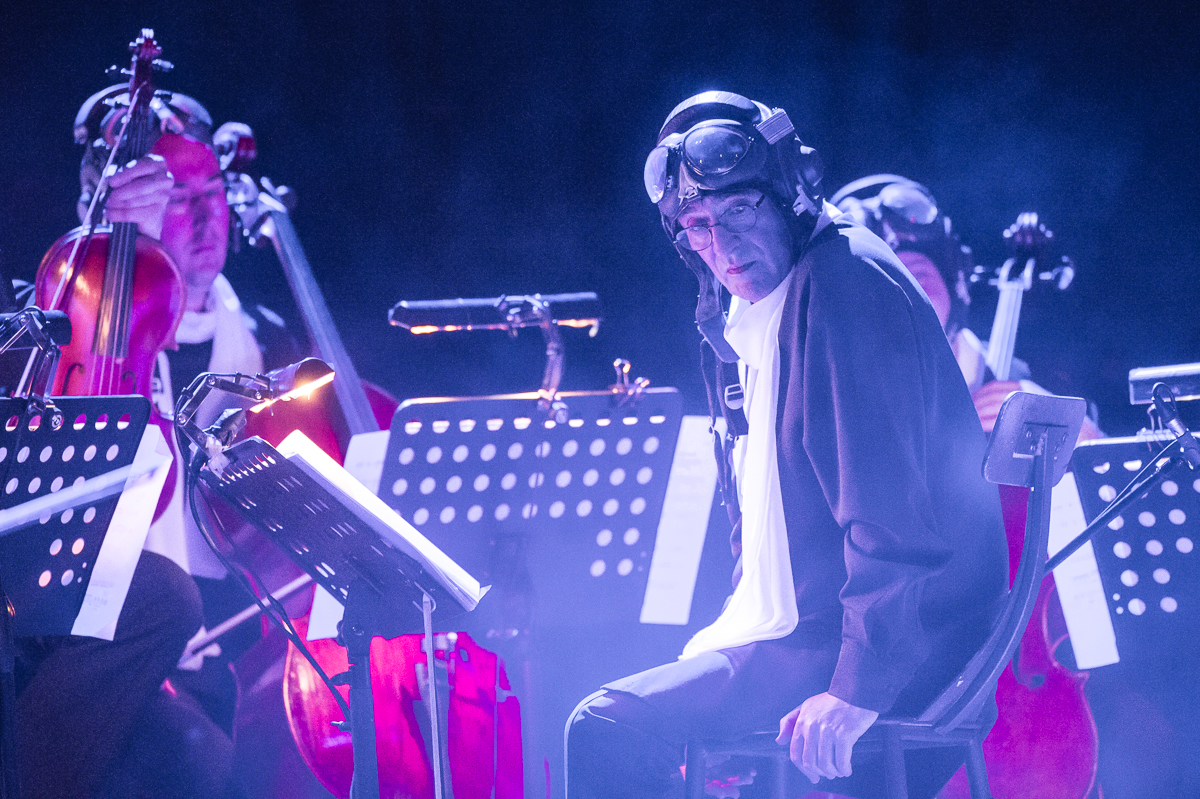 Performance based on story of Antoine de Saint-Exupery Little Prince

Translated from French by Nora Gaal

The production was premiered within the frameworks of Winter International Arts festival in Sochi in 2016.