Since 2013 in Italy, in the region of Veneto, has been hold the annual International music festival “sulle Vie del Prosecco” with artistic director Yuri Bashmet.

Even during the first Festival concerts were performed with an extraordinary success and have showed the necessity and requirement as for musicians, as for public in holding that project annually.

It has to be noted that despite a huge historical significance of the region Prosecco for Italy, there were no permanent music festival before.

The Festival of Yuri Bashmet in Prosecco is an annual constellation of bright, worldwide famous musicians from Russia, Italy and other countries. The Festival is supported by the Ministry of Culture of the Russian Federation, by the region Veneto, the province of Treviso.

For nowadays the Festival in Prosecco is the biggest annual festival in Italy with the artistic direction of a Russian musician. On the Festival Yuri Bashmet was awarded a special medal on behalf of President of Italian Republic for developing cultural linkages between Russia and Italy. 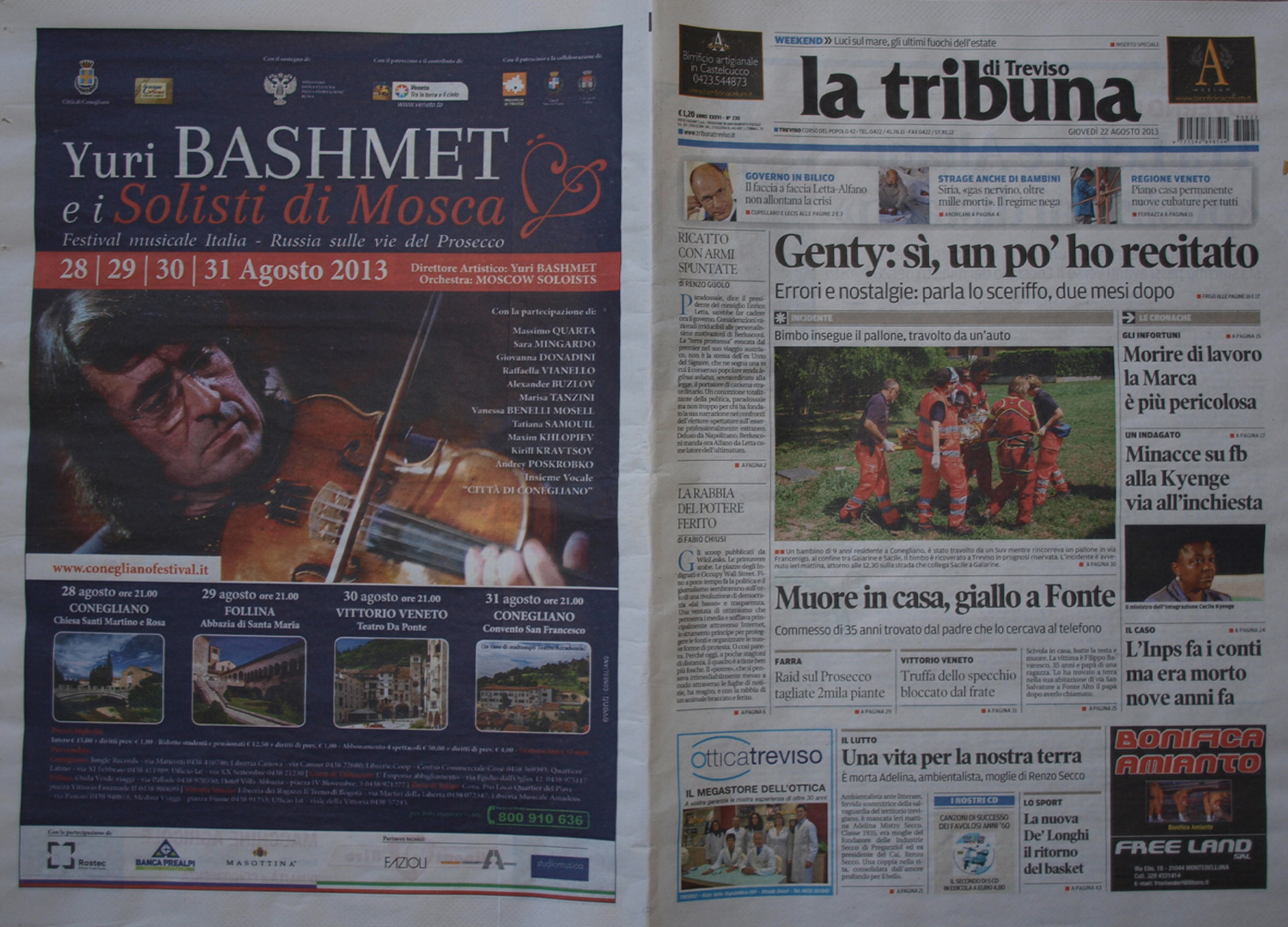 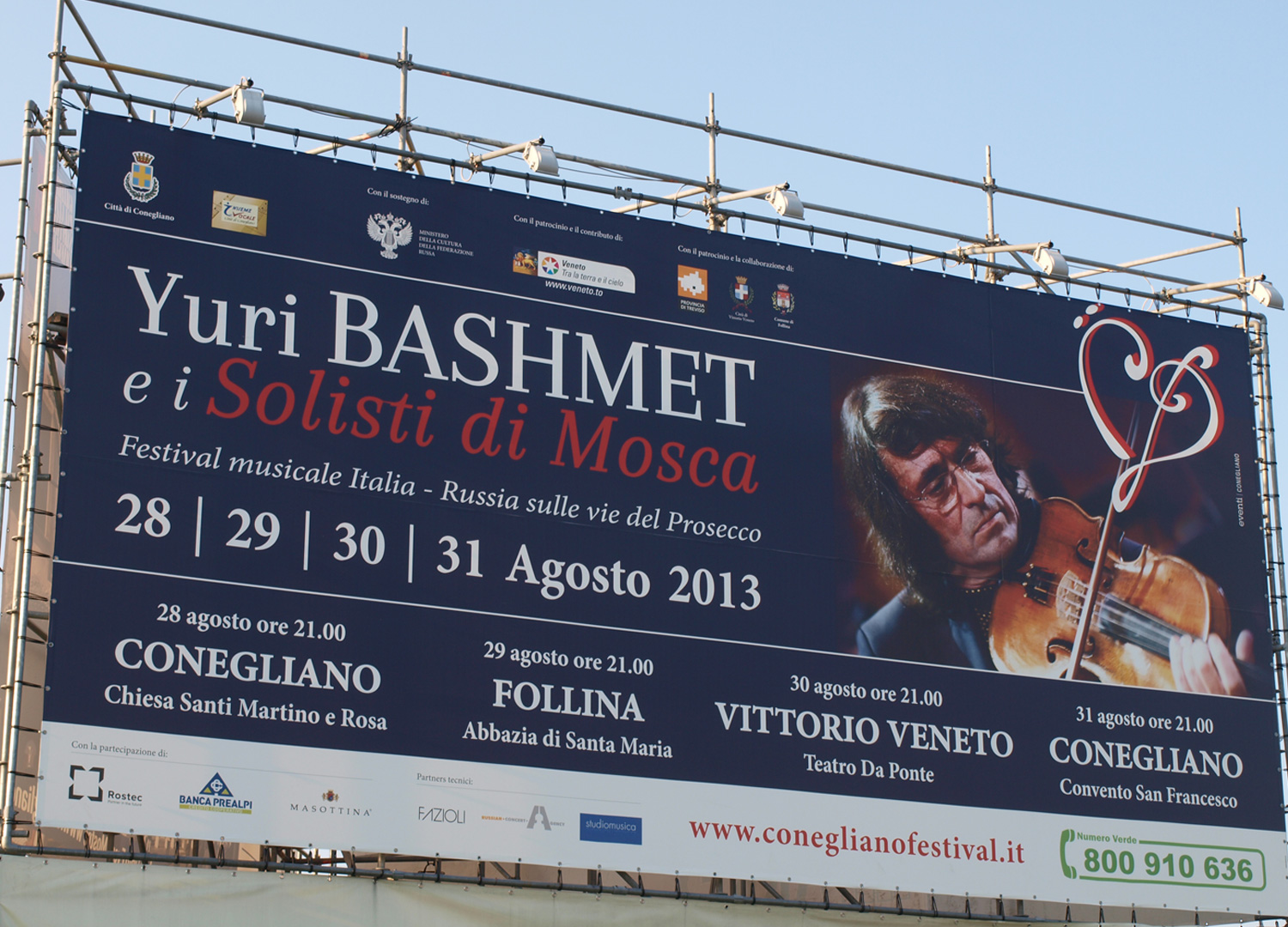 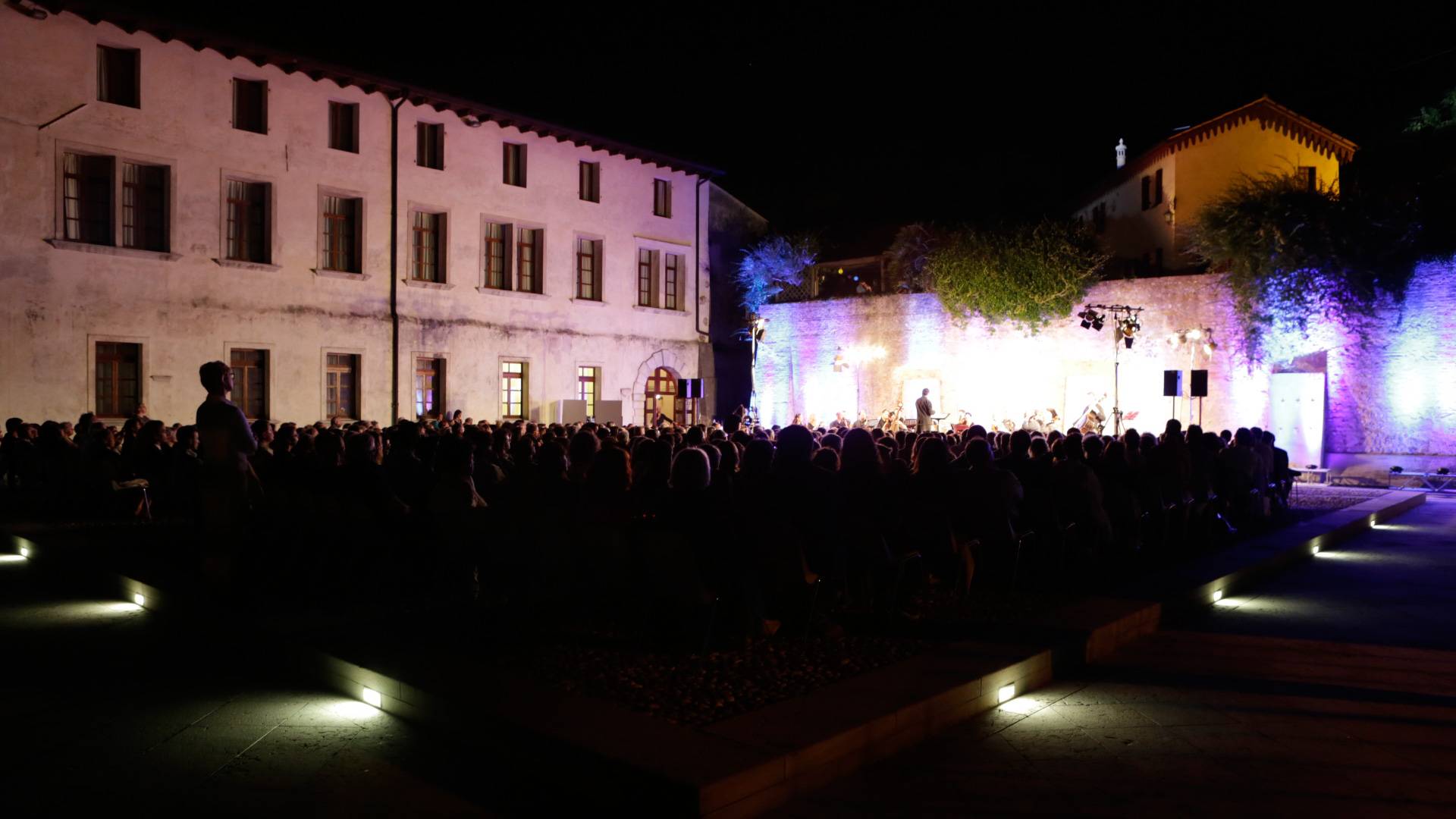 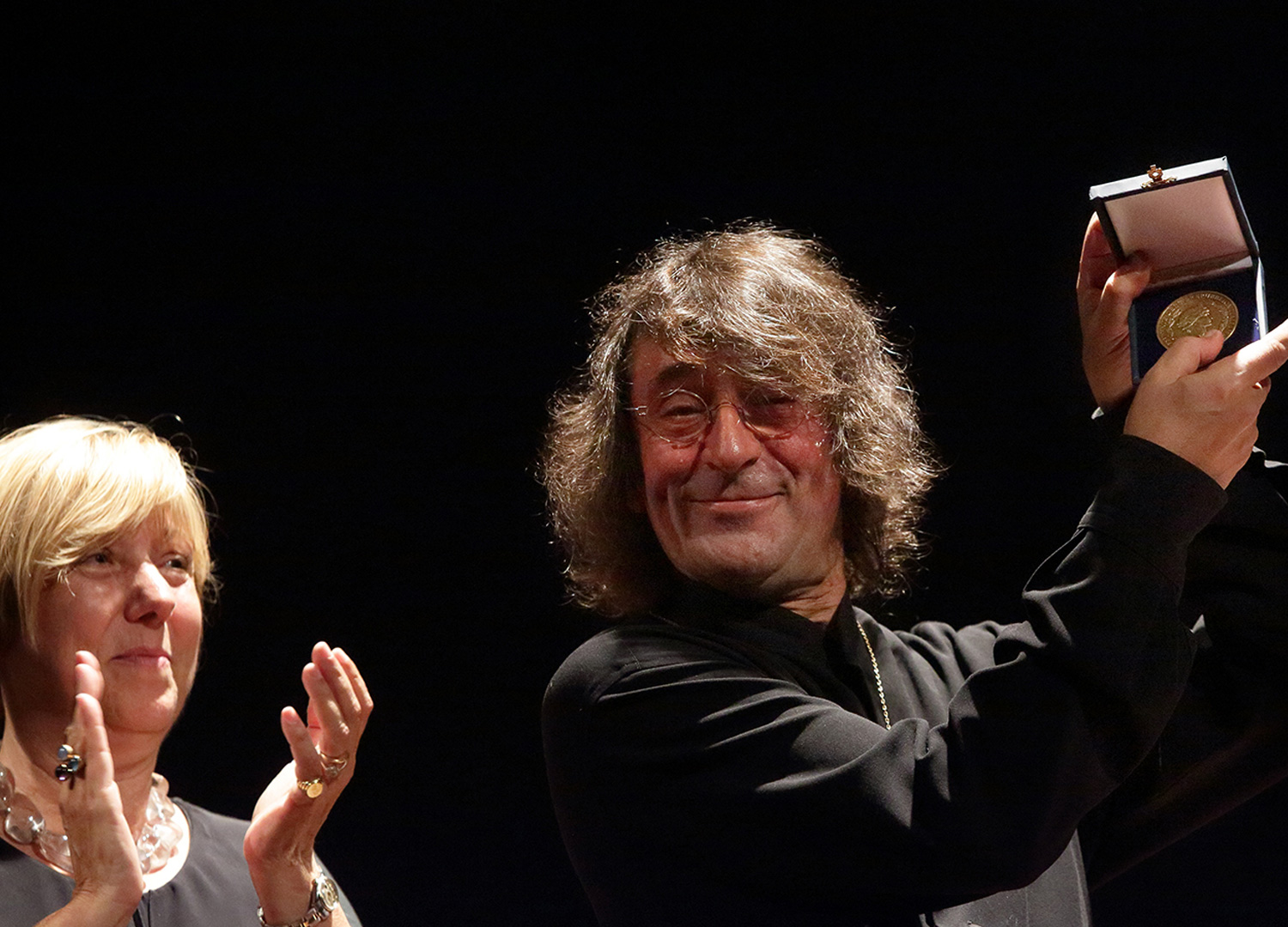 Concerts of the Festival are performed in a several cities in Prosecco at the same time: Conegliano, Vittorio Veneto, Cison di Valmarino, Treviso, Follina, Col San Martino. These cities are located on the famous hills of Prosecco, claiming to be added to the list of UNESCO world treasures.