“I am so glad to have an opportunity to come back, visit my hometown. Town, where I was born. And meet my beloved public”

Rostov-on-Don is the biggest southern city of the Russian Federation. Since it was founded in the middle of XVIII it has played an important role in history and cultural life of our country.

In this city Maestro Yuri Bashmet was born. “I am from Rostov. And thought I leaved the city while I was 5, I have plenty of memories connected with this place. This is my motherland”.

Since 2013 when Maestro Yuri Bashmet celebrated his 60 anniversary, we have got an idea to hold an annual international festival in Rostov-on-Don. The idea of the festival was to create a new tradition – an annual project that let hold concerts of outstanding musicians from Russia and foreign countries in Rostov-on-Don. 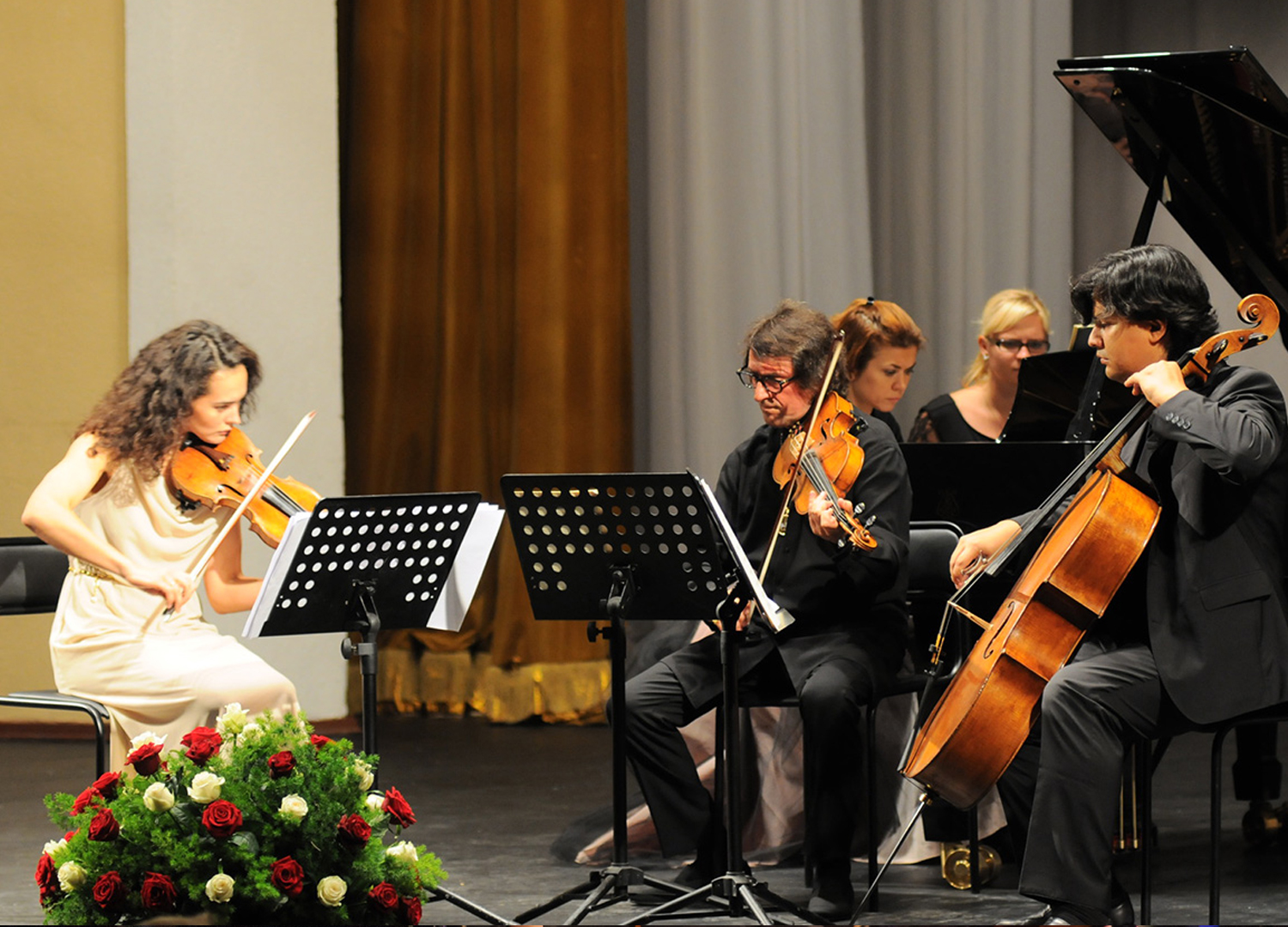 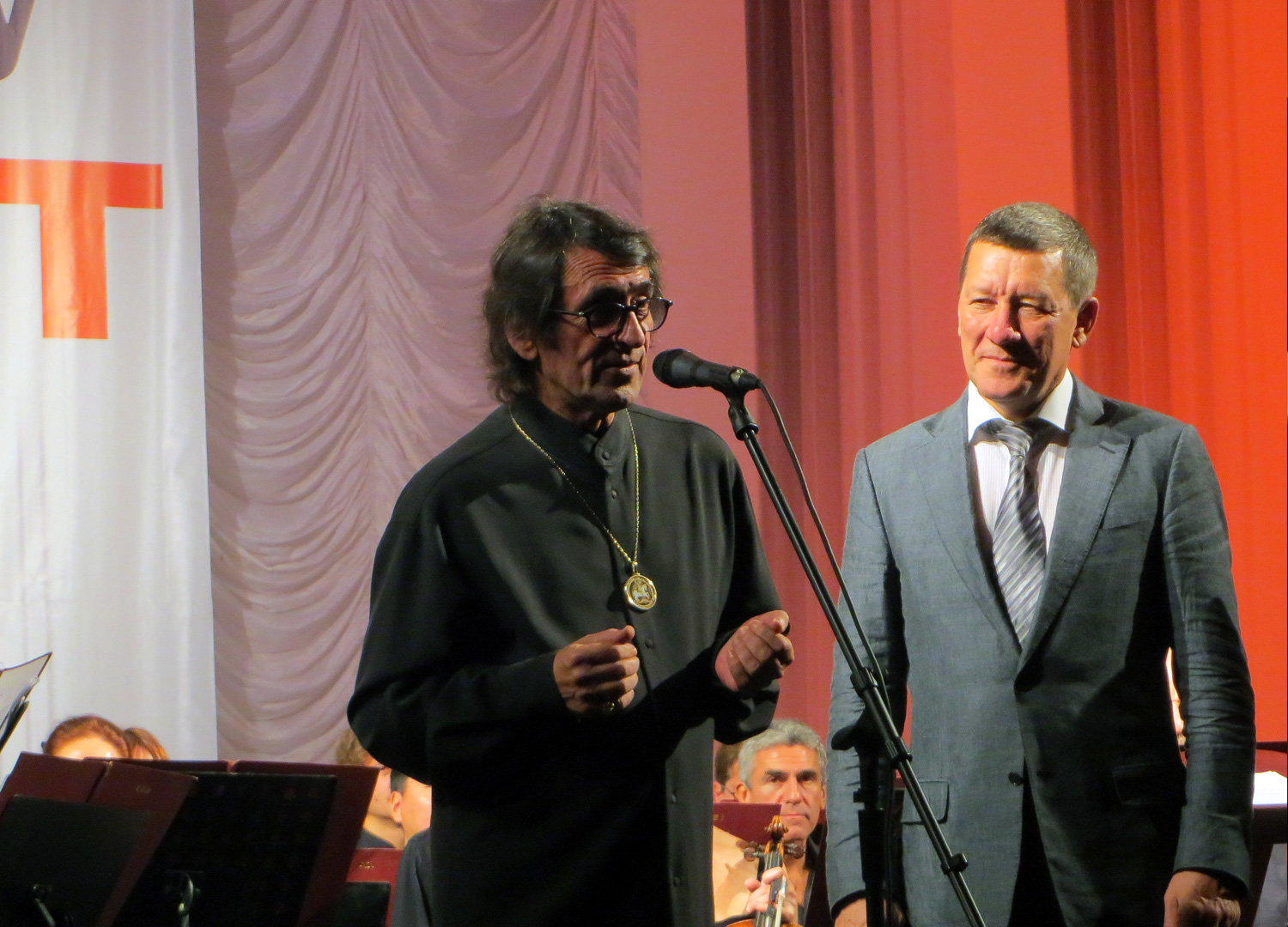 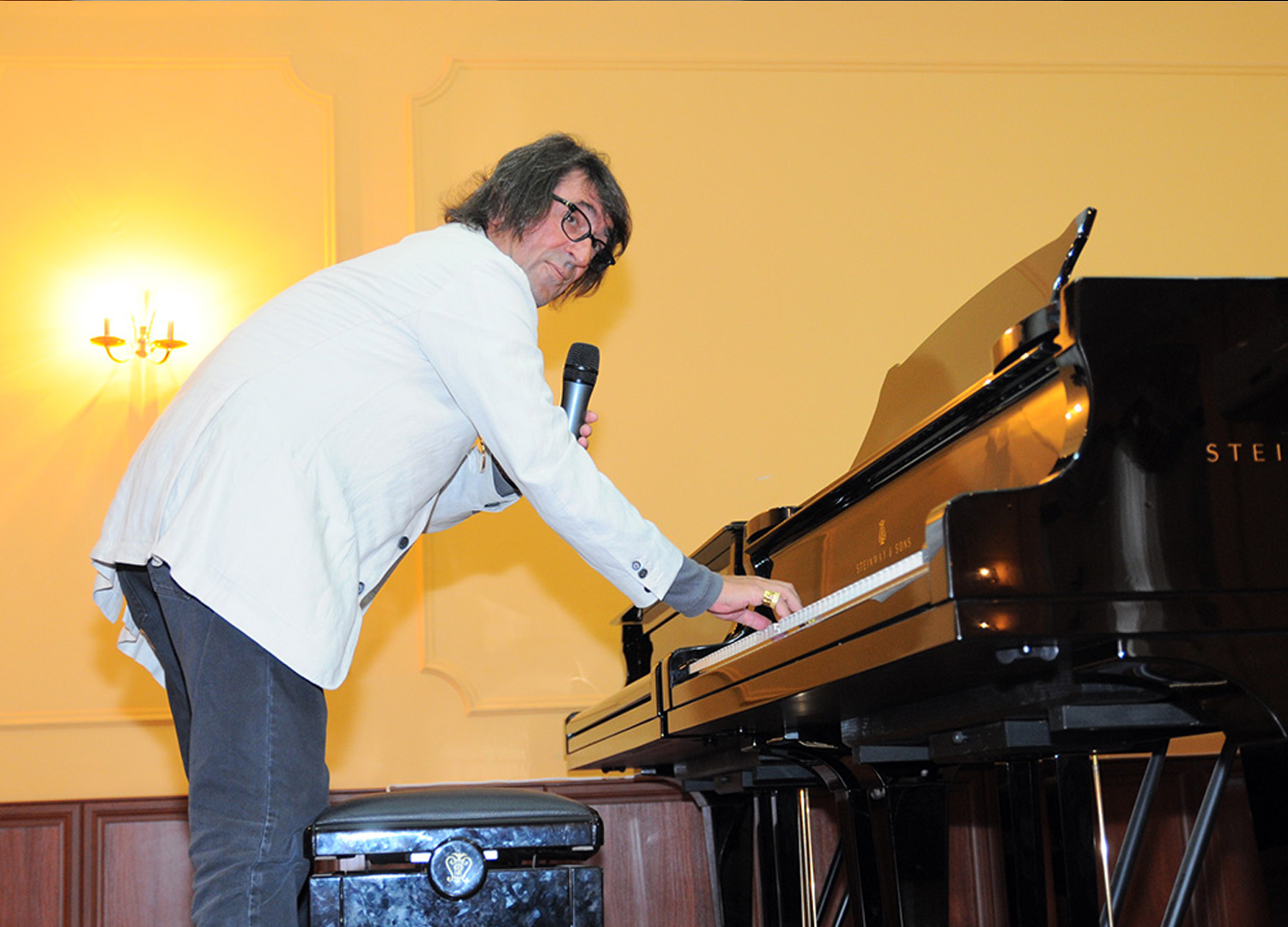 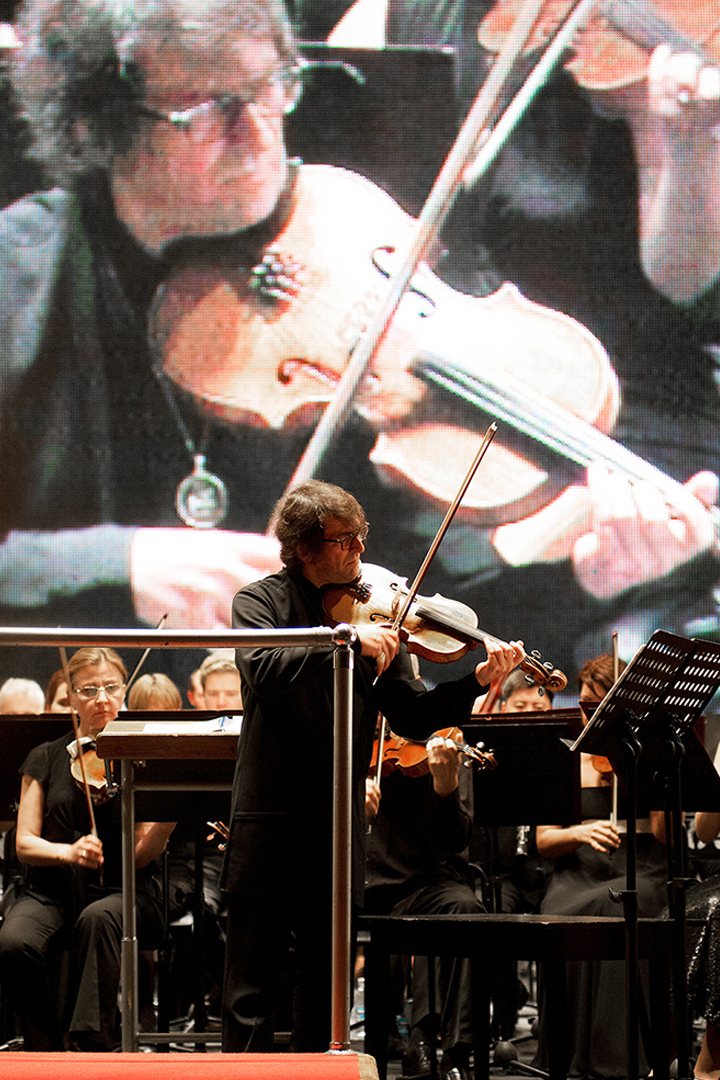 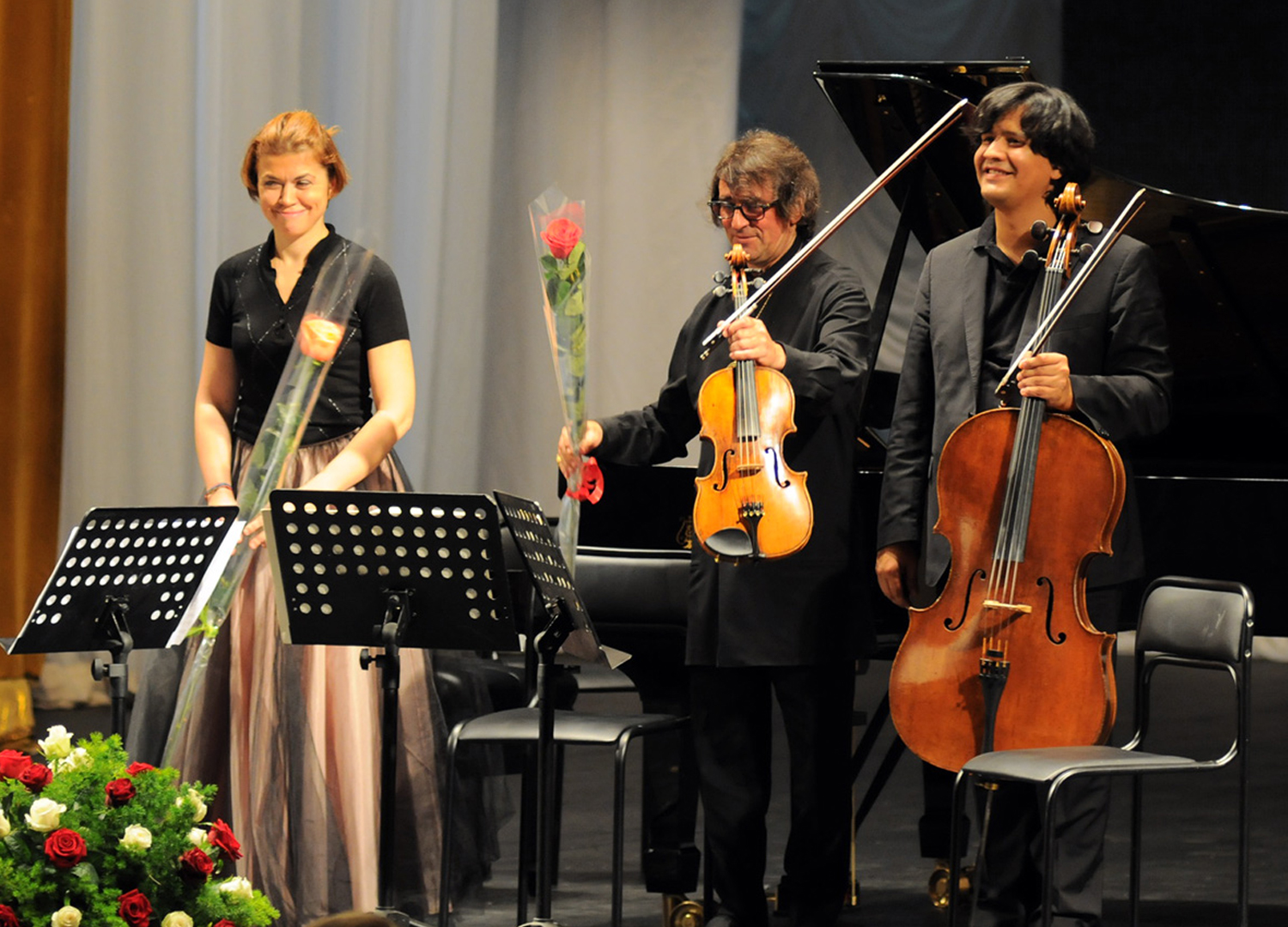 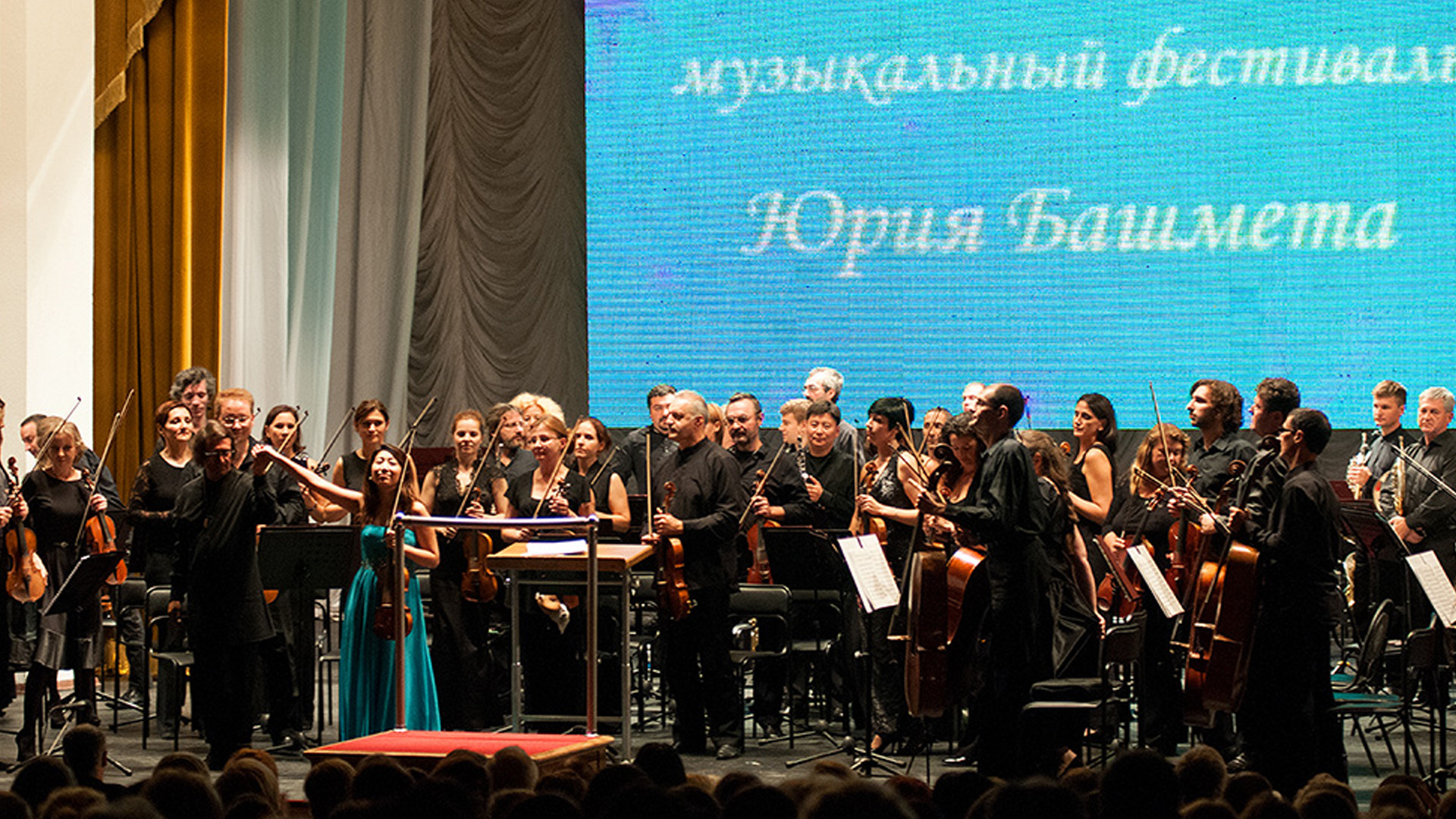 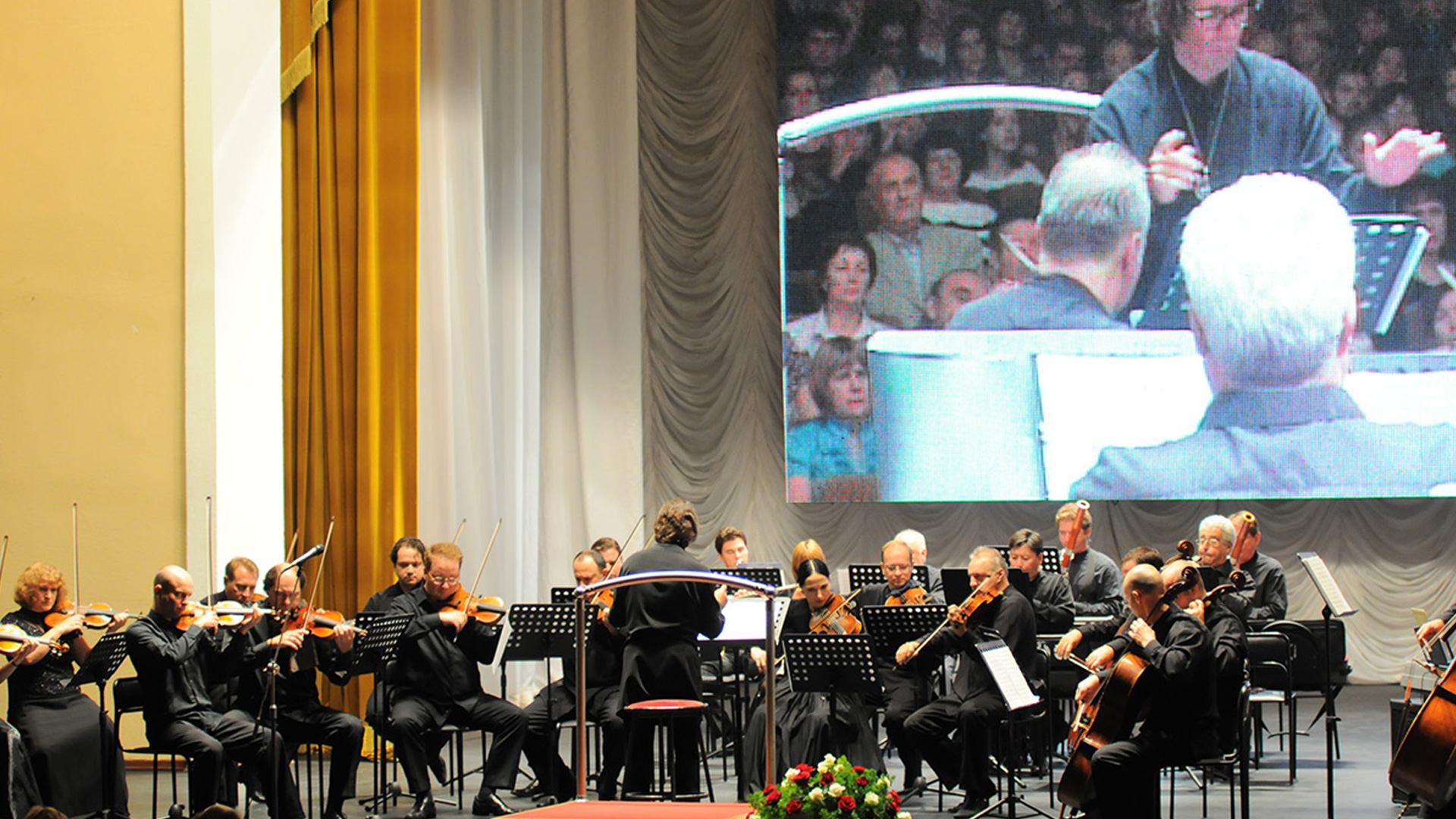 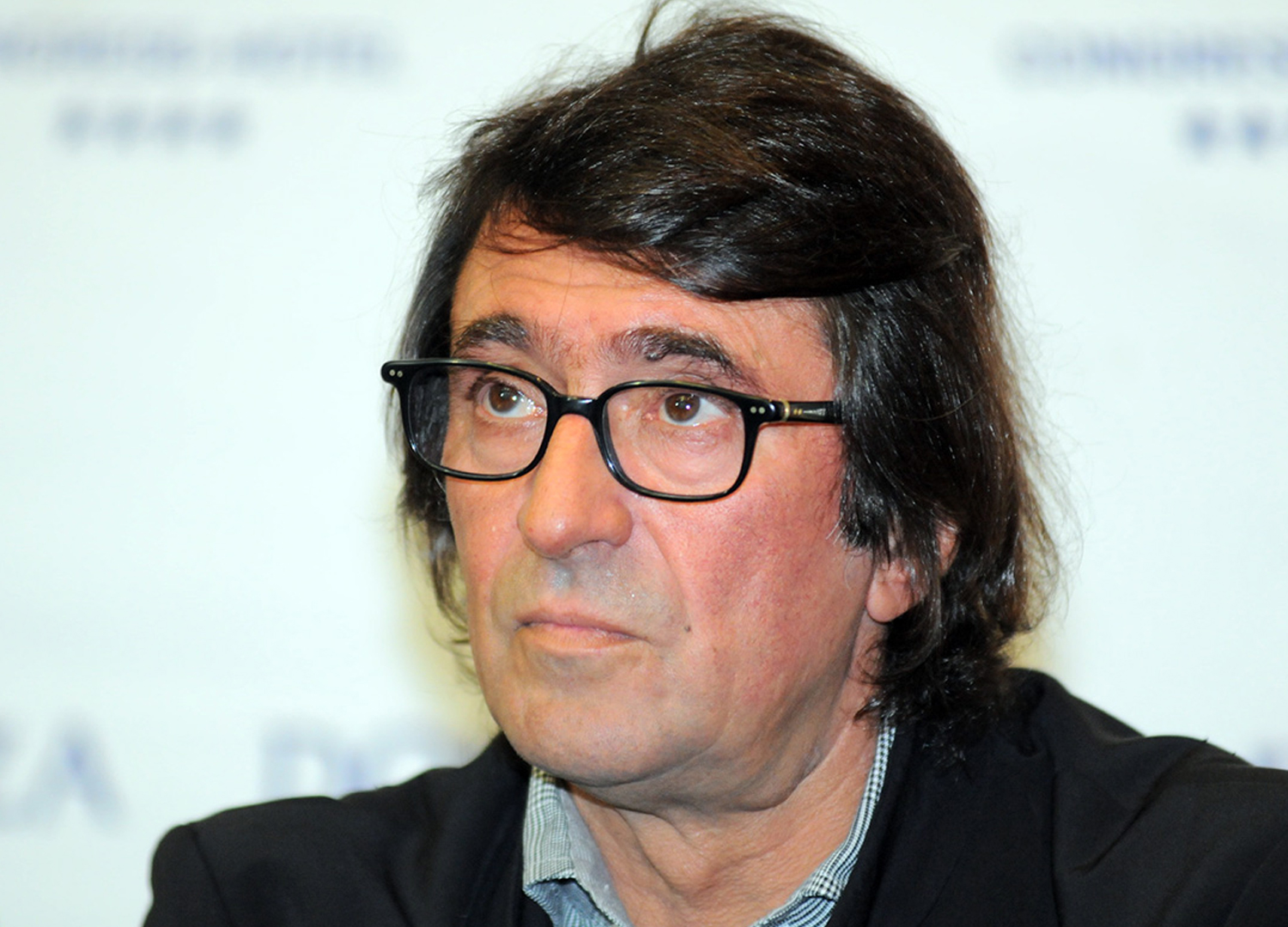 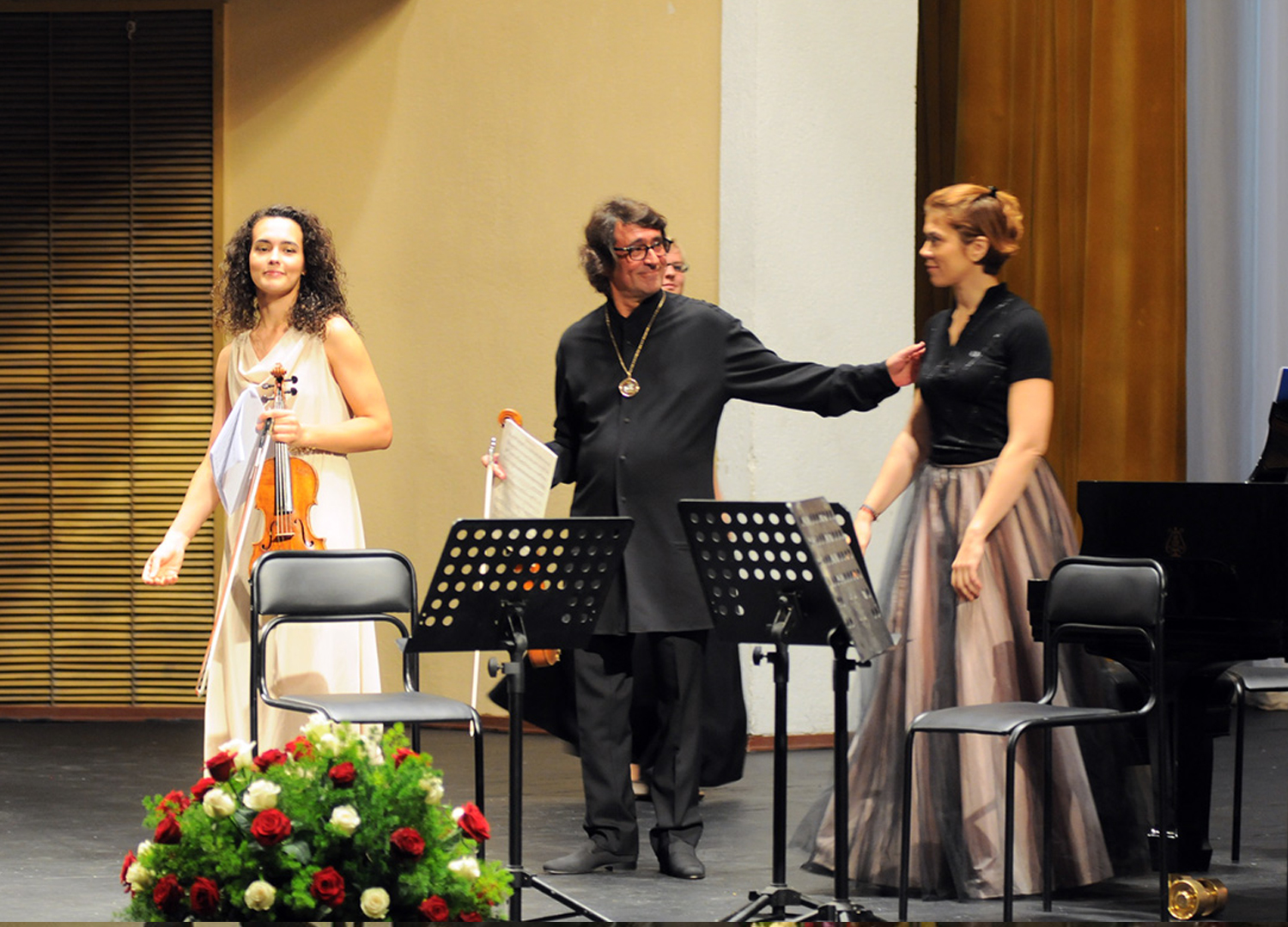 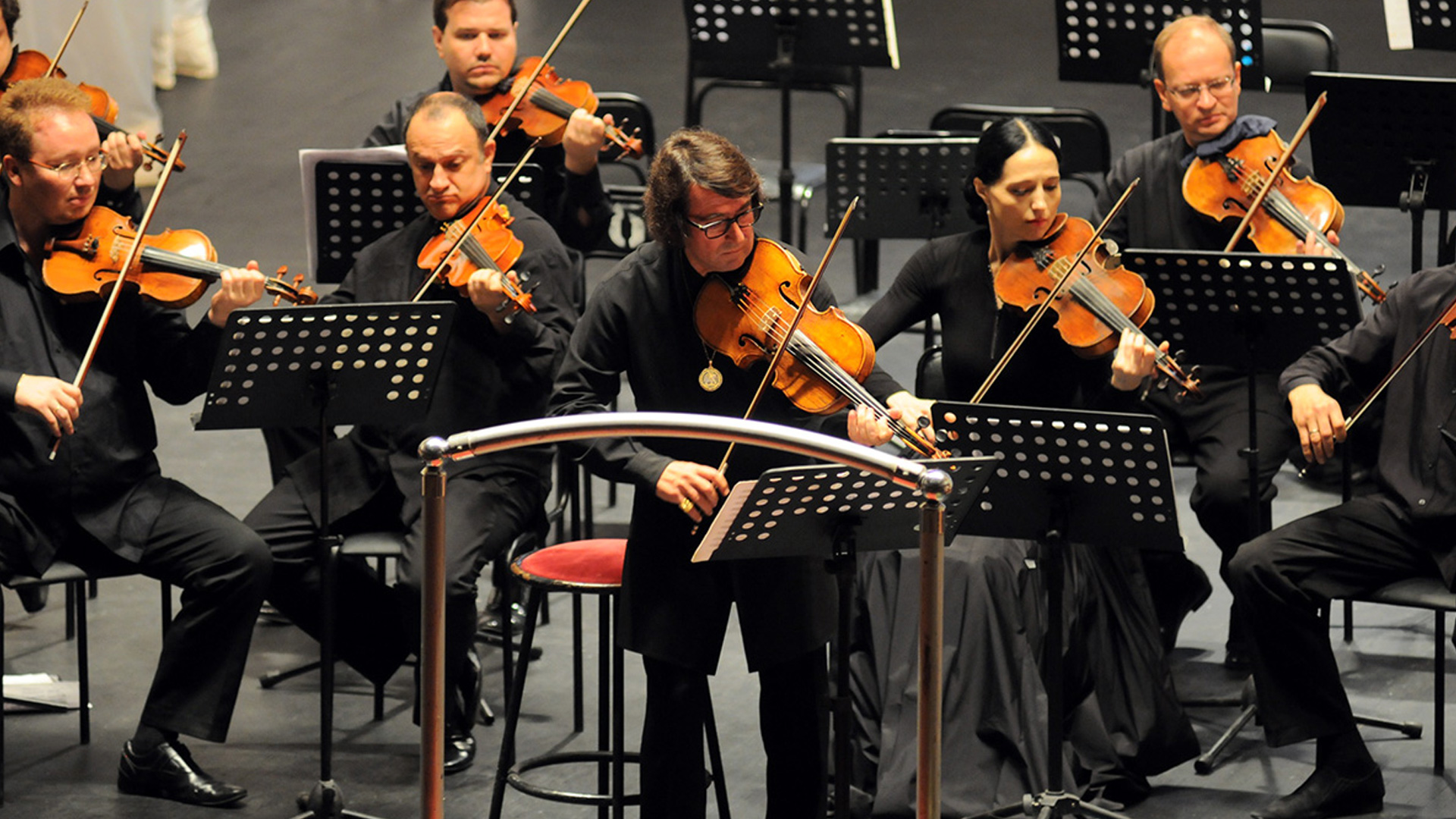 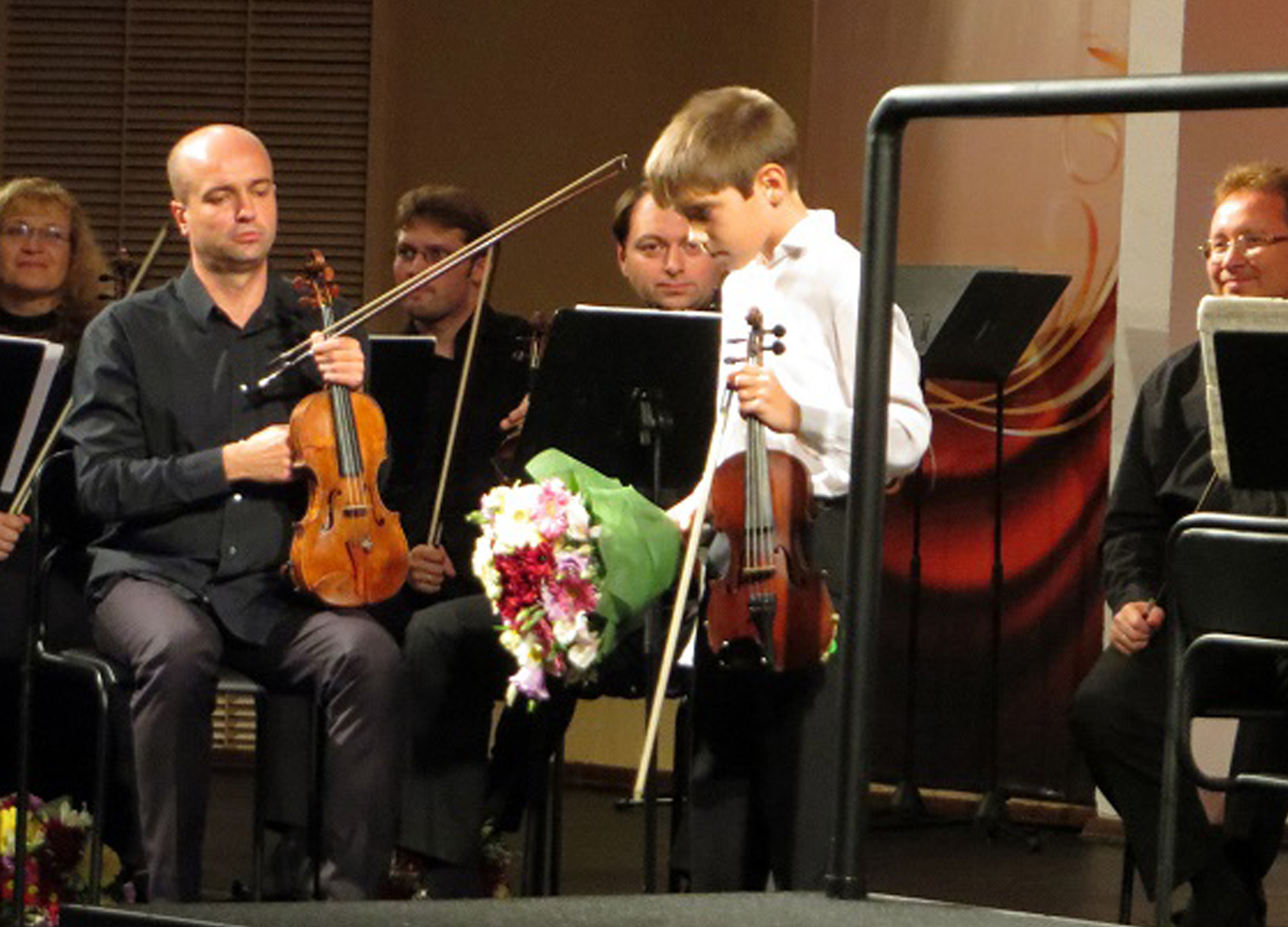 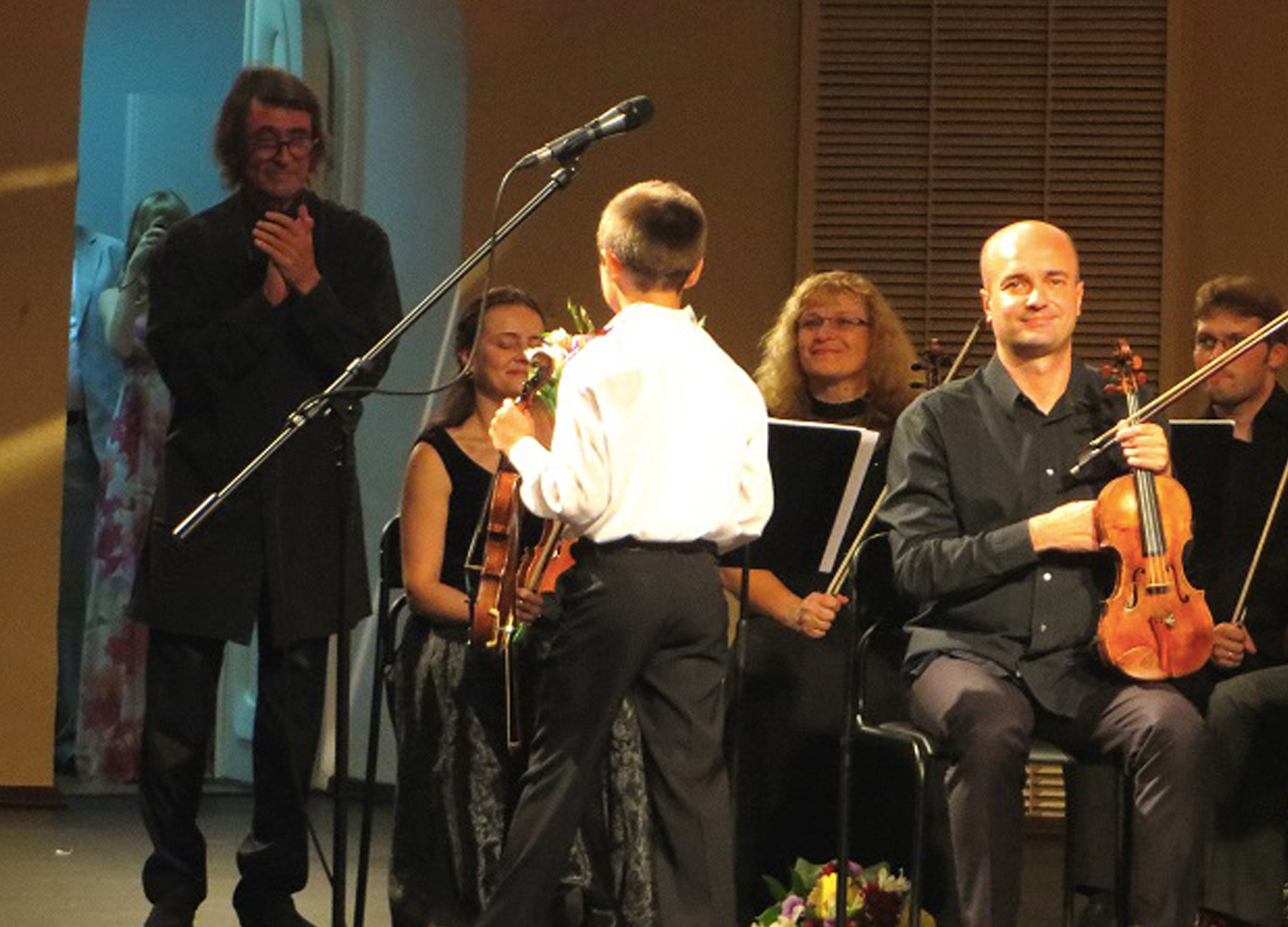 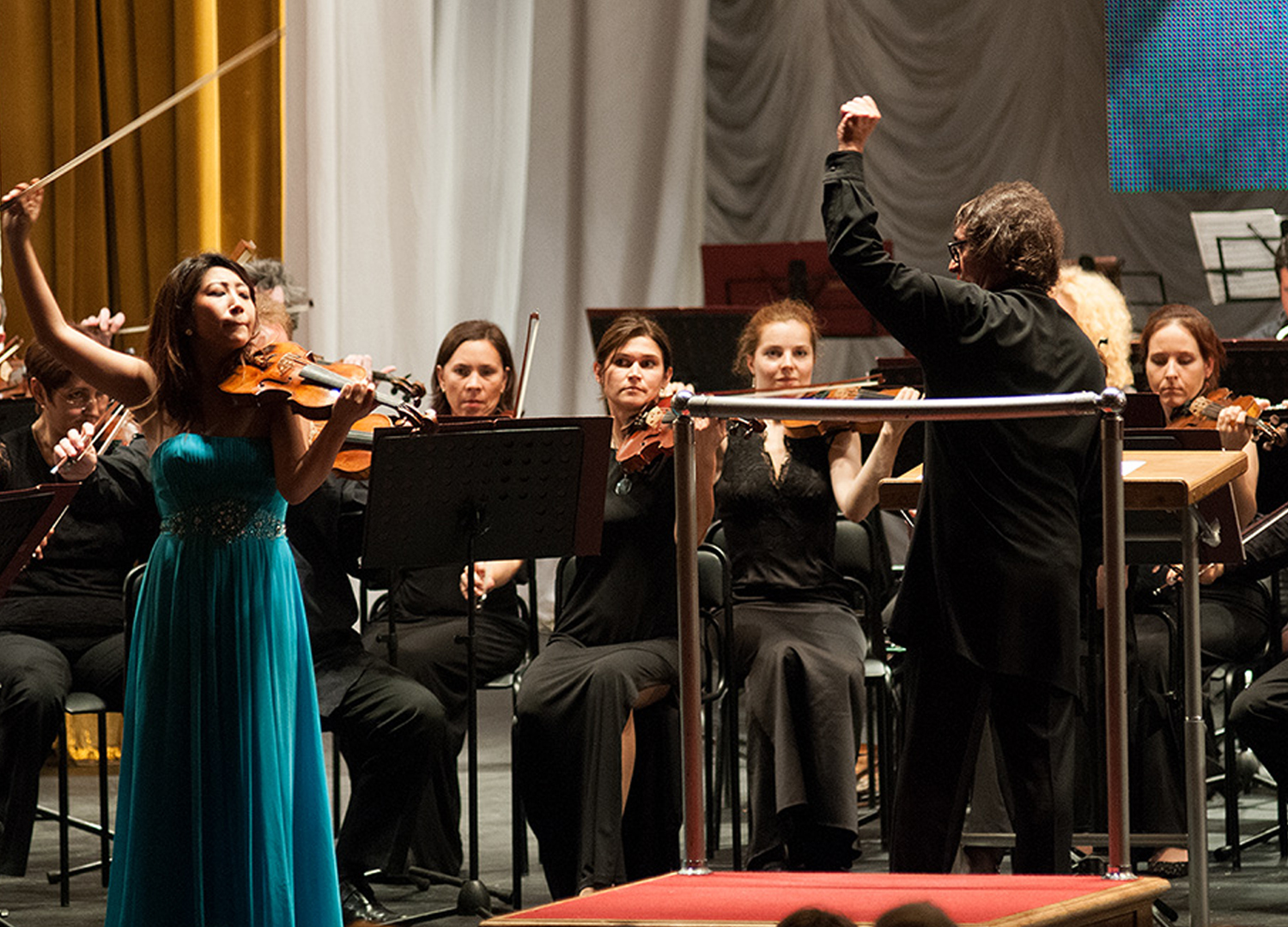 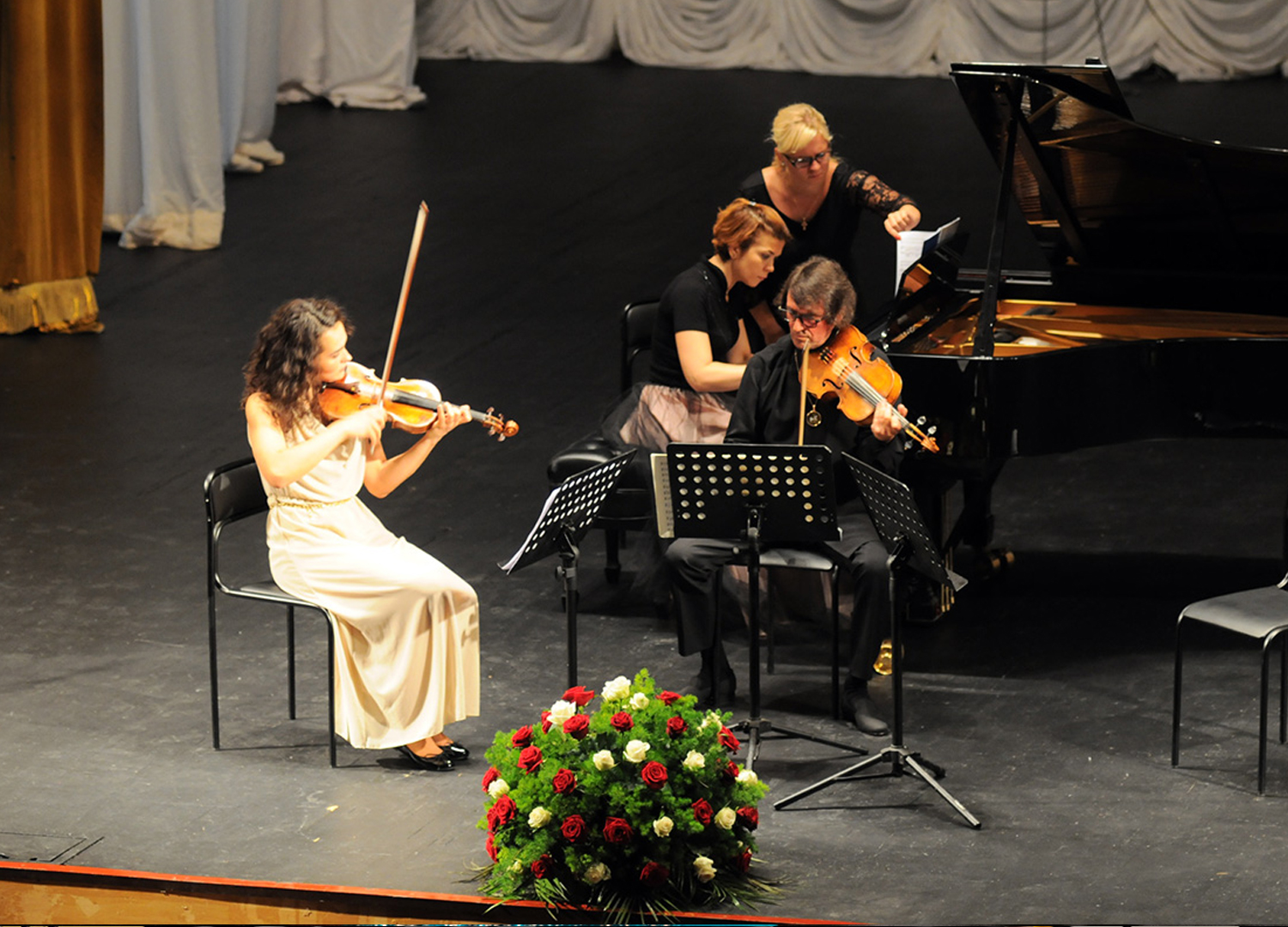 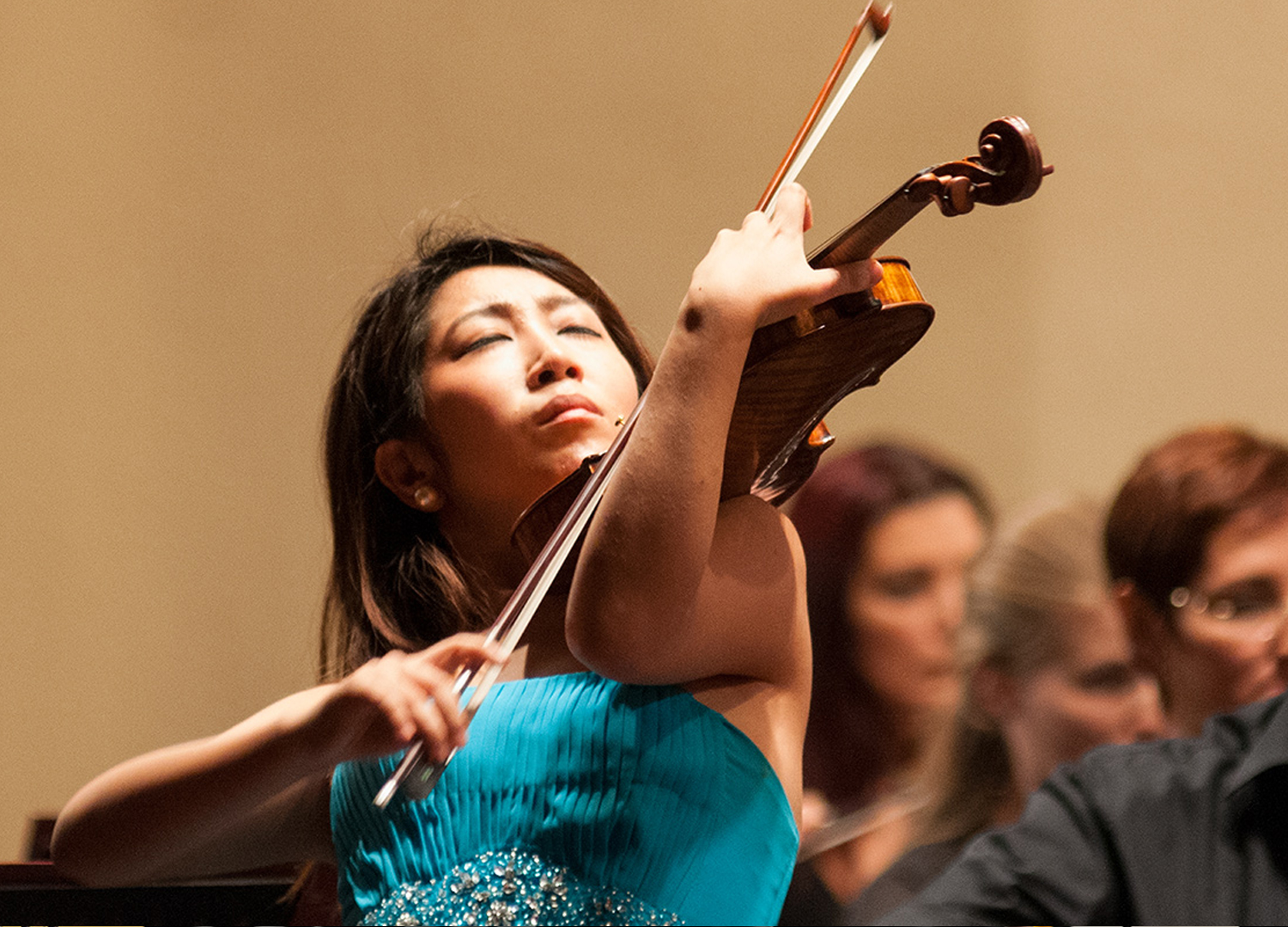 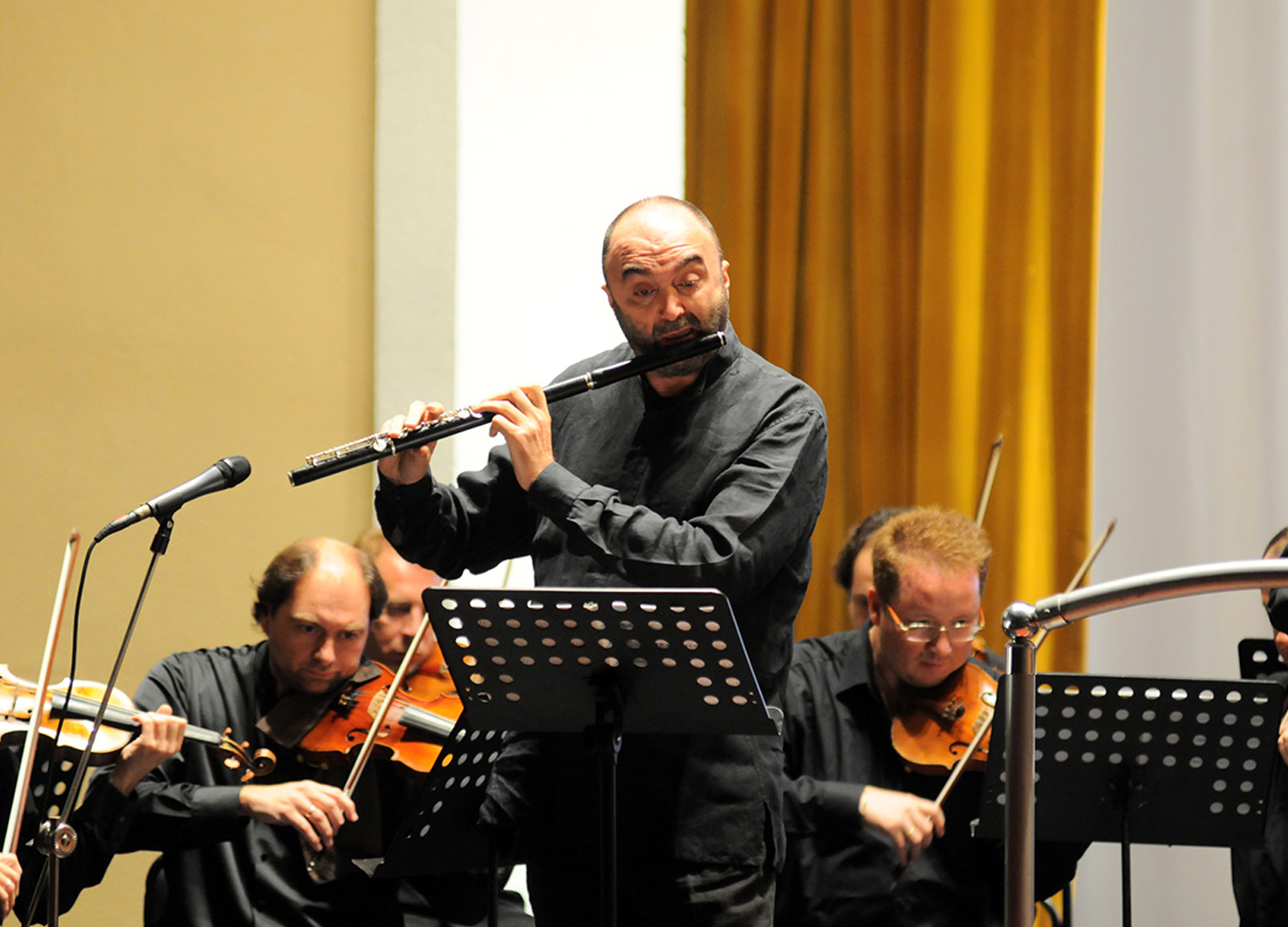 Within the frameworks of the festival there are master classes for gifted children in Educating Center of Yuri Bashmet with Russian and foreign musicians and pedagogues.